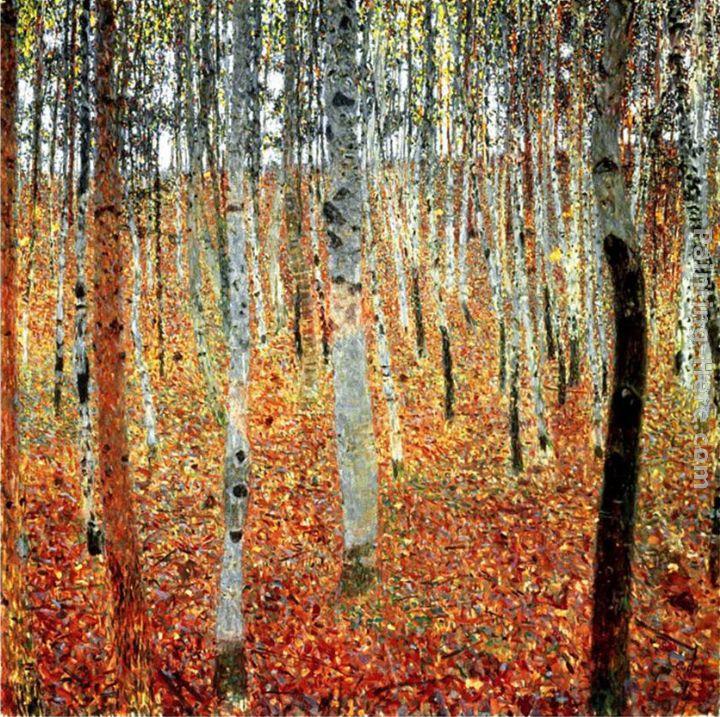 On a cold Friday in February five years ago, I took the day off to go skiing with my friend Brian. We went to our usual spot, a resort in northern Vermont, and spent the morning skiing off-piste. After lunch, we headed down a trail that was new to us; it had a mild grade, and the trees weren’t as dense as some of the other trails we had been on that day. It was a more relaxing ski down and we moved along quickly, carving between the trees, stumps, and other features. About halfway down the trail, one of my skis sheared to the wrong side of a small stump. I fell forward, rather slowly and unremarkably, and then felt a very strange pain in my knee. It was quick and fierce, and I remember audibly moaning when I finally came to a stop. I was still clicked in to both skis.

This is where my memory becomes very foggy. I can only recall the dull pain in my leg and feeling very uncomfortable. Brian hiked back up the mountain to where I was sitting in the snow and I remember us conversing about next steps. I wanted to try to stand up – to ski back down the mountain by myself without calling ski patrol. Brian helped me, but there was too much pain in my leg. I stepped out of my skis and tried to take a few steps just walking. But my right leg would collapse, bending weirdly out to the side, every time I put weight on it.

A ski patrol sled ride down the hill, an ER visit, and an appointment with an orthopedic surgeon later, I learned what actually happened that Friday afternoon. I had a fractured tibial plateau, a torn MCL, and a ruptured ACL. This meant no weight on the leg for eight weeks and reconstructive surgery once the fracture healed, followed by nine months of recovery with limited activity.

I couldn’t help it; I sobbed uncontrollably in front of the doctor. My reaction seemed absurd in the big picture – I was otherwise healthy, I was with my mom who would help me through my entire recovery, and I had a flexible job that could accommodate my new limitations. That I had all these advantages and still felt so devastated made me feel ashamed. I recognized that the world was by no means ending. But I was despondent.

Physical activity has always been a huge part of my life. Many of my days are actually structured around exercise. I am an avid runner, I play pick-up ice hockey regularly, I walk everywhere I can, and in the winter I ski almost every weekend. I have also long been aware of how significant exercise has been to my emotional health. I always felt better after exercise, and I realized that I wasn’t sure where or whether I could find that sort of release elsewhere. I had never experienced a significant injury before, and I was emotionally ill-equipped to deal with this loss of lifestyle, independence, and control. The thought of being completely inactive for nearly three months, following by very limited activity for another nine, was inconceivable.

I had been living outside of Boston at the time of the injury, and I moved to my parents’ house in New Hampshire because I needed them to take care of me. I was faced with adjusting from being an active, mobile, independent adult, to one with limited mobility and independence. The injury itself was no longer the biggest problem. The challenge instead was how to accept the temporary loss of a huge part of my identity – while also becoming totally dependent on my parents – without becoming overwhelmingly depressed and lonely.

Many days, I didn’t feel like myself. I would wake up in the morning and wonder what I would do to fill the day. Feelings of depression crept in and out. I had experienced some of these feelings of hopelessness once before, when I was studying abroad, and I was very lonely. To cope with my frustration and isolation, I trained my mind not to think about how long the full recovery would take (which seemed like forever), and instead to remember that this was temporary. I quickly realized that routines were critical to maintaining a positive outlook.

I started to structure my days with things that I could look forward to. I woke up and started with arm and stomach exercises. This made me feel active even though I couldn’t use my legs. The injury was to my right leg, so I couldn’t drive, but I planned an outing every day – at first with my mom or dad, and later (after I taught myself to drive my dad’s truck with my left foot, which is not recommended) on my own. Even if I just took myself to crutch around the grocery store, these little tasks gave me something to look forward to.

I was also in a long distance relationship, which, until that point, had been based almost exclusively on a shared love of outdoor activities. My boyfriend made an effort to plan things that we could still do together, and his visits were something to look forward to. We went to the theatre, ate out, and visited friends. This wasn’t an easy transition for the relationship, and there were certainly some bumps, but we survived it and his support helped me throughout my recovery.

Finally, I was surprised by how much I relied on my doctor for sustaining my positive outlook. Appointments were major stepping stones in my recovery, and I looked forward to them hungrily. I loved seeing Dr. Webb and would feel almost giddy in his office and hang on his every word. That feeling continued when I started physical therapy several months later. Those appointments gave me tangible goals to work toward, and I approached them with the fervor of a devoted student. Being told that I was making progress, and marking the incremental steps back to full health, were critical to my emotional outlook and mental health.

The injury turned out to be a startling lesson that was much more about empathy and perspective than it was about physical discipline. In a way I never expected, I strengthened my ability to cope with a devastating setback. It was an awful experience, but from this distance I can feel real gratitude for what it forced me to learn about myself. I can now better respect and appreciate my abilities, as well as my limitations. And when I face limitations, whether physical or mental — or see others facing them — I am much more aware of the path that lies ahead, and what it might take to stay on that path.

It’s now been five years, and I’m fully recovered and as active as I was before it happened, but the injury is always with me. I will forever be more respectful of my body. Sometimes I’m excited to ski in the trees, and sometimes it makes me feel like a nervous wreck. On those days, I try not to be too hard on myself, and instead appreciate the physical and emotional pleasure of being active at all.