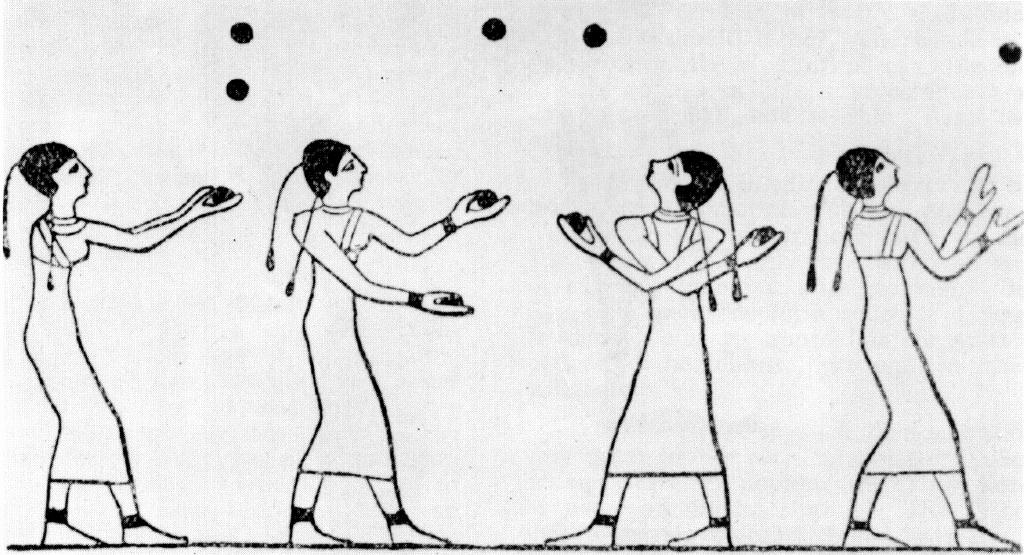 I wrote “An Angel Investor” as a standalone piece without intending to explore the story from other sides. It provoked a lot of interesting discussion in the comments, on Facebook, and in private conversations.

Many people I spoke to expressed an interest in hearing about the experience from the perspective of the parent – in this case, Tim’s dad, Philip. This interview shares Philip’s side of the story of their family’s relationship with Paul. If you haven’t already, please read Part One first.

Some additional background for the reader is that Philip has three other sons and one step-son; Paul contributed to all of their college fees.

This interview has been edited and condensed.

Tell me about your relationship with Paul. How did you meet?

Paul ran a big corporation that came to our small town. My wife had recently died, and a well-connected friend of mine – who knew Paul – was worried about me and my family, because I was a single dad to four kids. She arranged to throw Paul a birthday party where one of my sons performed a juggling act. Paul and my son met that night and made a connection – and that, eventually, is how I met him.

Were you aware of Paul’s “sponsorship” of kids prior to meeting him?

No, I wasn’t. But his interest in supporting and helping my sons happened very quickly. Within six months of Paul’s birthday party, he told me he wanted to give my son, the juggler, a car for his birthday. I said “thanks, but no thanks.” But he was not one to take no for an answer and pressed me, so I said, “it’s not fair to his older brother, my other son.” So Paul said, “well that’s not a problem. I’ll give him a car too.”

That’s how our complicated relationship began.

How did you come to learn about Paul’s sponsorship of kids’ educations?

That same friend of mine who had hired my son to juggle at Paul’s birthday party knew that Paul had sponsored college educations for a number of kids. She was the first one who introduced the idea to him.

How did you find out that he intended to pay for them to attend college?

He called me one day and asked to meet and then told me straight up. It was wild.

If your wife hadn’t died, would you have been introduced Paul?

Introduced, maybe. But he never would have played the role in our lives that he did.

Was the situation with Paul – his being a sponsor, but also a friend – morally complicated?

Here was the huge moral complication: at the time I ran a non-profit organization, and my initial interest in Paul was as a potential donor. And indeed he did become one of the biggest donors we had ever had, and it transformed the organization before our eyes. Any idea that we had, and we had a lot of good ideas, we could suddenly start doing. One of those ideas, which was only a pilot porgram at the time, suddenly had the resources it needed for us to get it off the ground. With Paul’s help, it got 5 years of funding – and became one of our most successful programs. And it still exists today.

But, I felt like my boys were on loan to this incredibly powerful man. That was an unspoken trade-off for his generosity. It was like they were on consignment for my own professional purposes. I was not fully in control.

How did you justify that balance (or imbalance)?

Paul did have independent relationships with all of them, the older two in particular. He clearly loved and respected my kids. He was respectful about asking for my permission when he wanted to do things for them, although his gifts were so over the top.

The college education was huge, but it was really about more than that. Ultimately, I came to justify it because I knew that, through their relationship with Paul, they were going to become comfortable navigating power-based relationships that were not equal. One of the reasons Paul liked kids so much is because they were more honest with him than adults were.

What were the most significant challenges about the arrangement?

The biggest negative was that Paul’s philosophy about loss and grief was that you thrill yourself out of it with distraction. And that I knew to be wrong.

The boys had just lost their mother, and Paul’s explicit intent was to dazzle and distract them with fun opportunities and entertainment. To assume that ultimately that would be therapy, that that would be enough: that was not helpful and could have been damaging.

Were you also at all worried that the extravagant gifts would distort their perspective on money or themselves?

I really wasn’t. The boys had a strong sense of who they were and that’s partly what attracted Paul to them in the first place. The gifts were great, but it was transitory, which I told them. But the scholarships would provide value for the rest of their lives. And on some level, no matter how much they enjoyed his generosity, they knew that.

I deeply admired Tim for being his own person throughout his relationship with Paul. Because of my professional interests, I was much more compromised.

What kind of influence did you feel Paul had over Tim?

Tim is a person who is very sure of who he is. He was born with that. I never felt Paul had much influence over Tim at all.

People in your community were concerned about the effect these gifts would have on your kids.

Yes. Many, many people expressed their concerns to us. But I knew, because I was on the inside, that their relationships with Paul were grounded on mutual respect and being straight with each other. It was a real relationship. That’s hard for people to believe, but it’s true.

So while I was sometimes ambivalent about how dramatic his generosity was, I ultimately was not worried about it distorting my sons’ worldview. Also, I could see them getting stronger as they grew more confident navigating this strangely lopsided relationship.

Did you feel that you had to make the relationship with Paul work in order to secure his educational sponsorship?

No. Before Paul came into our lives, I assumed that all the boys would take out loans for college, and that’s what it would have to be. Paul’s gift to them was a debt-free start in life.

How do you thank someone for giving you so much?

It was very, very hard. Thanking him for the educational fees was the simplest, in some ways, but there were many other gifts he bought the boys that were just beyond excessive. And trying to keep up with the receiving and the thanking was, honestly, exhausting.

But you had to try – it was important to try. We attempted to come up with more and more creative ways to thank him.

Tell me more about that.

This question of how you thank someone who has literally everything they could want is a difficult one. The only thing that we could give back was love. And Paul could sometimes be a hard person to love, because he was easily hurt and angered if people he gave things to criticized him for his generosity.

Something I learned when my wife was dying was that it’s hard to receive the care of an entire community. On some levels it’s humiliating. You want to say, “We don’t need this much help!” but people need to give, because they hurt too. The dimensions of loss are many. You need to be humble enough to accept those gifts for what they are.

And so that in a way was how I approached the gifts from Paul. Which is to say, I understood that he needed to give them, and we needed to receive them without judgment. And that was sometimes very, very difficult, particularly when everyone around us was judging it. But we were grateful to our bones for what he did for us.

When my last son graduated, I looked up what the tuition was for all the boys for all the years they were in college. I totaled that and wrote Paul a letter with those exact figures. It was over $500,000. I thanked him again. I had kept track the whole time down to the last dollar. We did not take it for granted.

How did you relationship with Paul change over time?

He was easily wounded, and that made our relationship difficult at times. My personal relationship with him slowly tapered off as my sons grew up.

Would you do it all again?