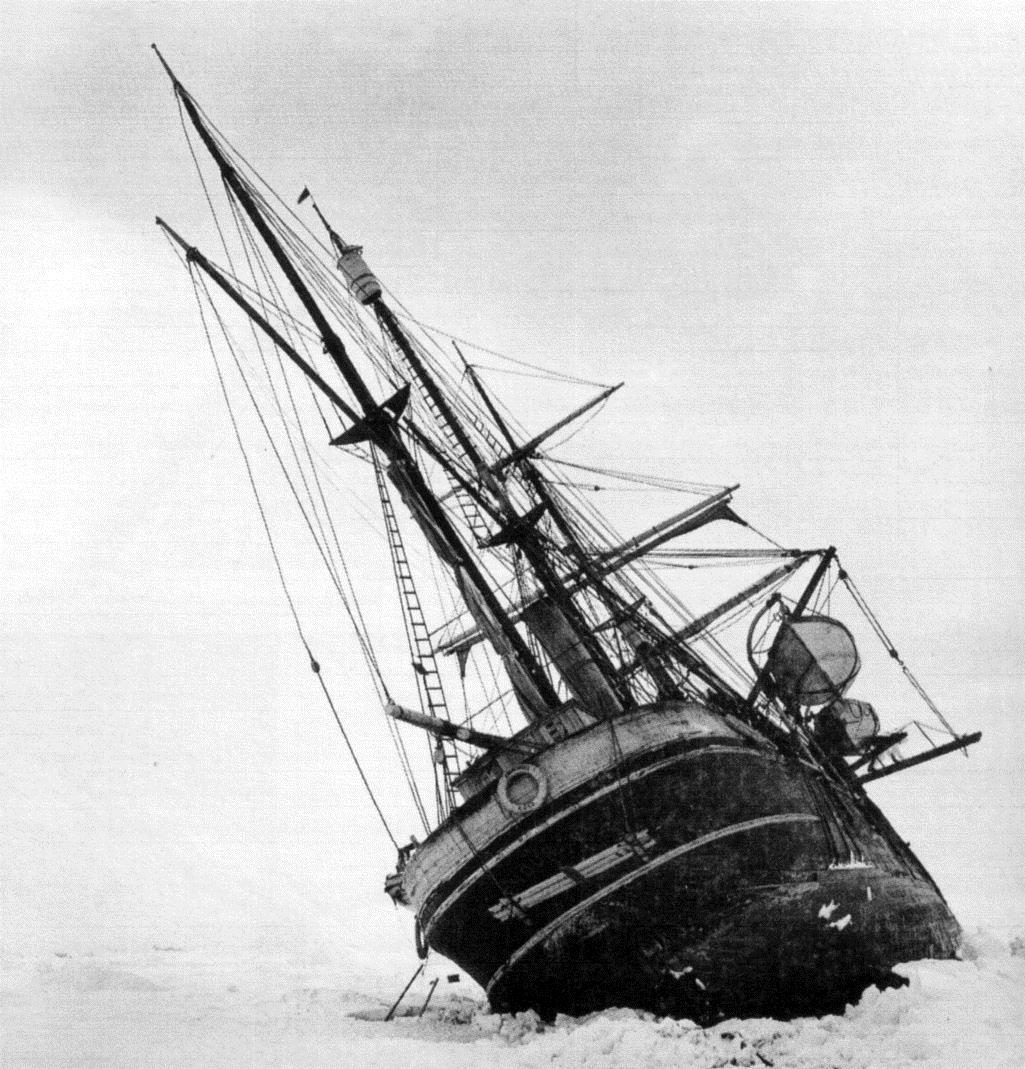 “Growing up, my mom was worried about my antisocial tendencies. I mean she would literally say, frequently, ‘You’re going to grow up to be a lonely old man’ when she was upset with me for being bad. And that never had an impact on me! But then I saw what a lonely old man looked like. And that did have an impact. It seemed pretty horrible.”

Have you ever been friends with someone you didn’t even like? Tim was just 13 years old, and doing tech support to make spending money, when he met Allen, a 70 year old retiree with no family. Allen was alone in the world, and while he did want help with his computer, he mostly needed someone to talk to. Though more than 50 years Allen’s junior, Tim became a reluctant friend and listener in a one-way friendship that went on for more than 15 years. In many ways, Tim didn’t even like Allen – but if you spend enough time with someone, in a strange way you do come to care about them.