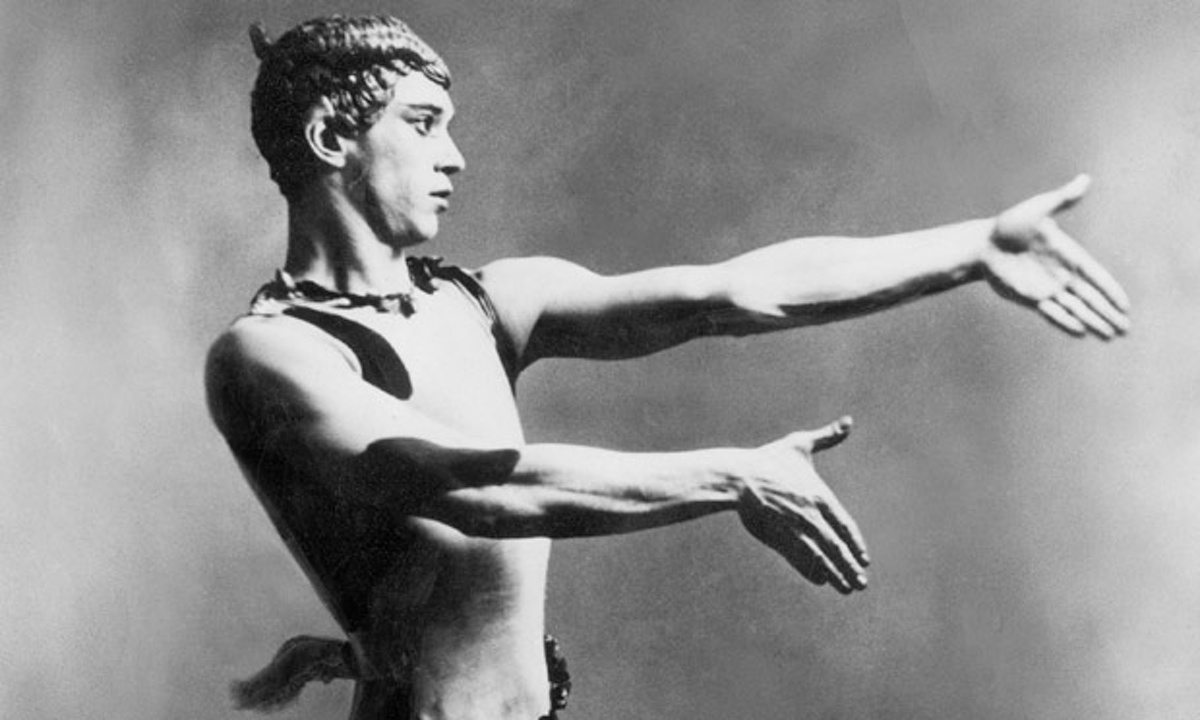 As a video game designer, I feel like I constantly have to defend the relevance of my chosen career. Yes, some people think it sounds cool and fun, but many – especially those born before 1970 – are disappointed to hear that this is what I do. Unlike writing or fine art, game design doesn’t have widespread cultural recognition as a valid form of art and expression. This has always bothered me and, at times, made me feel insecure about what people think about my work. Recently, I had a funny run-in with a capital-A-Artist that made me reconsider the whole question of whether games qualify as art.

I was taking a ferry to an island off the coast of Maine for a few days vacation away from game development. This was in late September, so school was in session and the tourists that swell Maine’s population every summer had thinned out. It was a warm fall day and there were no other passengers above decks, which meant – I thought – that I could relax with a book and forget about the world for a short while.

And then, before the boat had even left the dock, an old man climbed the stairs to the top deck, sat next to me, and asked me if I knew Nijinsky, the great Russian dancer. (I didn’t then, but I sure as hell do now.)

This is literally how the conversation started. No pleasantries, just straight to the Russian ballet. “I’m quite mad, you see,” he said. He looked and spoke like Werner Herzog, only older. His name was John. “Nijinsky was mad. You need madness to make great art.”

I spent the next two hours being talked at by John, who was 87 years old and, it turned out, an accomplished playwright, set designer, and painter. He was also excellent at rattling off names of painters, dancers, and writers I’d never heard of – and would act aghast or disappointed or both when I admitted as much. I was disappointed, too. I hated feeling like such a philistine. Eventually there was a break in the monologue, and John asked me what I did for a living.

I might as well have copped to working on Wall Street, for all the relevance my job had to art or any other sort of creative or intellectual pursuit. 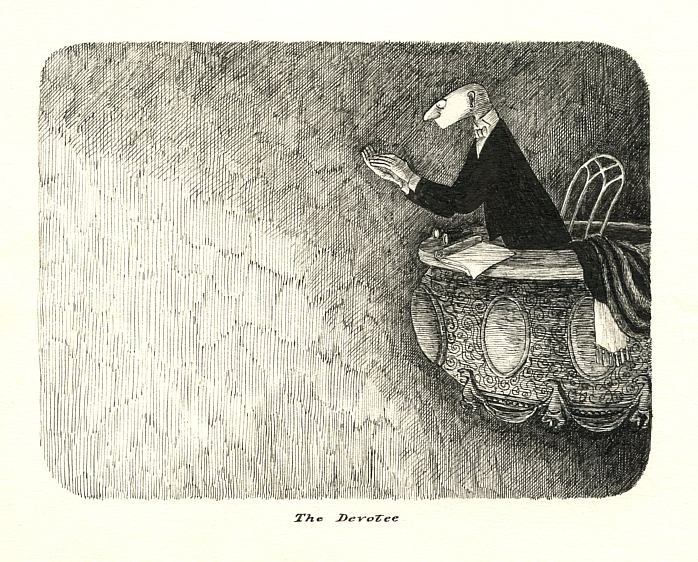 I can’t really hold this against John. At the very least, games weren’t part of the landscape when he was a young artist. But I wanted to be validated by this man!

Even as I began answering his question, I was on the defensive. I acted (and felt!) wounded as he questioned what I knew about the artist’s struggle, and I told him about long hours, and pouring myself into Antihero, the independent game I’ve been developing, and being under-appreciated. True sentiments, but also calculated to make him more likely to see, in me, someone who understood “madness.” Part of me was mortified that I was seeking approval from a stranger who was negging me, but I plowed on. Eventually I found some – but only after telling him that my game borrows thematically from “Oliver Twist,” which is kind of a stretch, and anyway is the least interesting thing about it.

It’s not just with old dudes on ferry boats; I’m pretty familiar with this personal behavior. I’m pre-emptively defensive when I tell people what I do. And while knee-jerk dismissals of games are stupid and annoying, I will still usually go out of my way to seek the approval and of justification of my chosen medium from people I respect.

(A quick aside, for those who aren’t up on this stuff: the question of whether games constitute art is well-trod territory. In 2010, Roger Ebert proclaimed that games can never be art, and our industry lost our collective shit, falling over ourselves to try to convince him otherwise, or to proclaim him old and irrelevant, so who cares anyway. As a game developer, I operate – of course! – from the perspective that games can be art.)

More importantly, I think the debate over whether games are art is a red herring, or at least distracts from a more important point. In fact, I’m not actually sure that my game is art. Or rather, sure, it’s “art,” but its creation has much less to do with me trying to express ideas about the human condition, and much more about the exploration of a specific design space: short-session, asynchronous multiplayer games with lots of depth. I don’t know or care if my game will be seen as art. But it is an intentionally designed piece, and I care very much that it’s seen as something deserving of intellectual respect.

The notion that design is intellectually relevant is uncontroversial. Nobody would ever seriously write off, for example, an Eames chair or a Gehry building; whether these objects fit some random definition of “art” is inconsequential to their perceived cultural value. But outside the industry, I don’t think that games are really understood as designed objects. 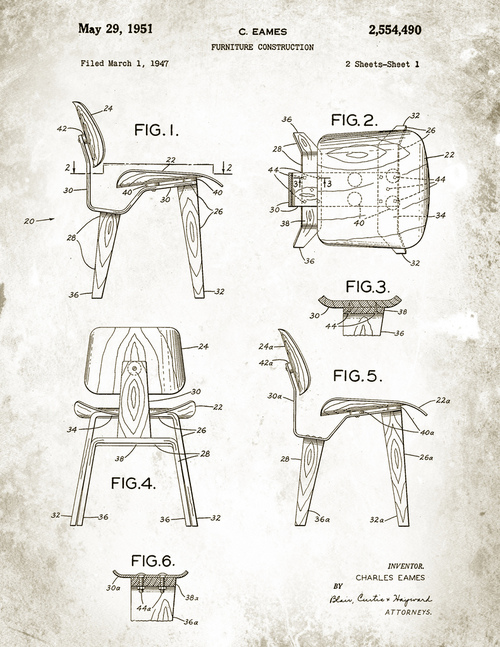 And this is where I land. “Are games art” is ultimately a question of semantics. If you confine your definition of art narrowly enough, you can exclude anything you want. But “are games worthy of respect from intellectuals, and of intellectual respect” – THAT is what I care about, and that’s what stung so much about Ebert’s (and John’s) rejection. Here was a respected thinker, writer, and critic, who couldn’t be bothered to take the time to get know a medium before essentially writing the whole thing off.

There is a hopeful ending to this particular story. My wife, father, and I had tea with John on the island later that day. He talked quite a bit more about his work and artists he admired. He told us to read King Lear. (“It’s my favorite story. I read it every day. Lear was completely mad.”) And at the end of the conversation, I was pleasantly validated when he mentioned Antihero – by name! – and made some suggestions about characters he thought I should put in the game. They were based off another Shakespeare play I’d never read.

Tim is a game designer who lives in San Francisco; he swears Antihero will be released in 2016. This post was originally published on his blog.

Images:
Nijinsky in “Afternoon of the Faun”
“The Devotee” by Edward Gorey
Blueprint of an Eames chair