I started doing yoga when I first moved to the Bay Area right after college, but only for the exercise. Sometimes there were breathing techniques or meditation, but I’d tune them out. When teachers said things like, “Acknowledge and thank the people you’re sharing this class with,” I would just wish that there were fewer people crammed into the small space and jockeying for a good spot. When, at the end of class, a teacher would bow and say “Namaste” or (worse!) “The light in me honors the light in each of you”, I would bow too, but only because the stretch felt good on my back. Mentally, I’d roll my eyes.  END_OF_DOCUMENT_TOKEN_TO_BE_REPLACED 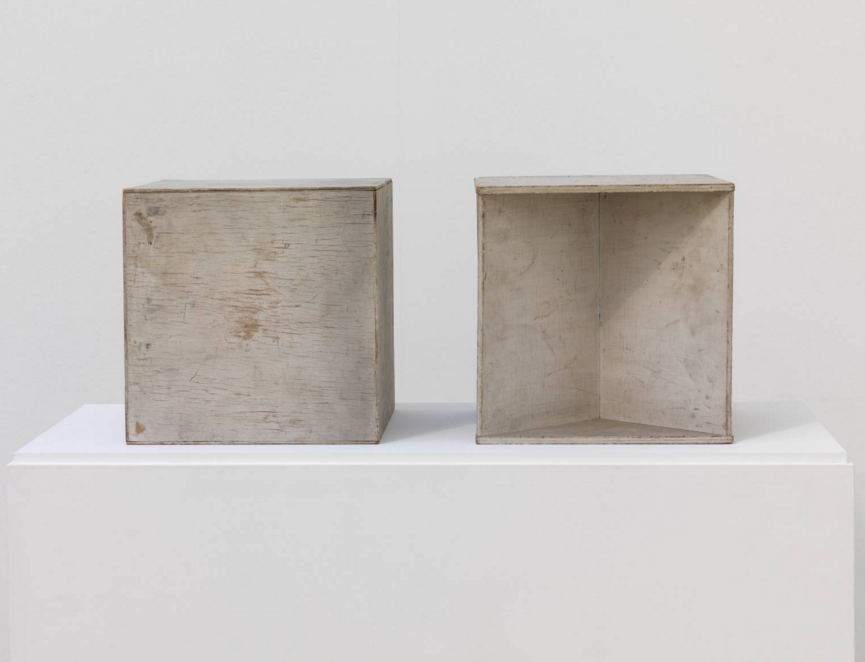 No one would mistake me for a perfectionist.

When I think of perfectionism, the garden variety perfectionism that comes to mind has to do with completing tasks exactly right, redoing what isn’t perfect, endlessly researching a new gadget in order to make sure that you get the exact right one. This perfectionism is an exacting and unforgiving search that typically leaves the practitioner dissatisfied.

This isn’t me at all. If you’ve been reading this blog, I’m sure you’ve noticed a number of misspellings and missing punctuation in my posts. Leda and I often use the motto, “done is better than good!” We apply this attitude liberally to our writing, a great number of sloppy craft projects, cooking, buying a new shirt; anything that can suffice will do just fine. END_OF_DOCUMENT_TOKEN_TO_BE_REPLACED 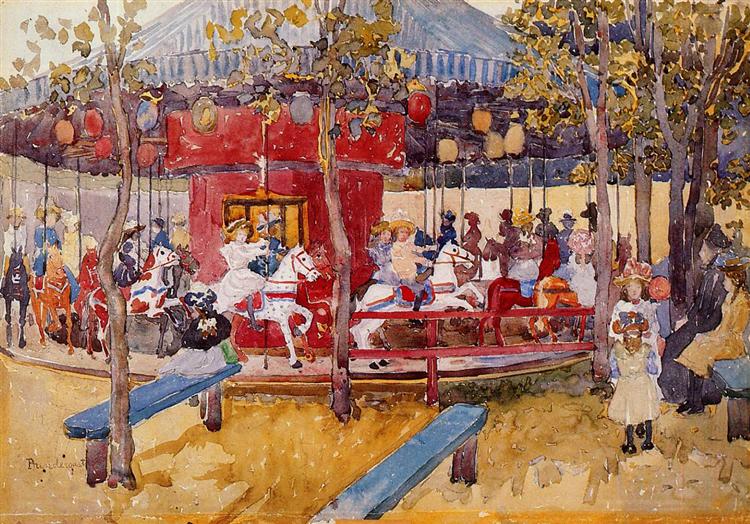 Yesterday, I realized that I used to be smarter. You see, I found a letter I’d written to myself last October. It was tucked in a stack of papers on my desk, a pile of things that I want to keep handy, but don’t have a good place for. The letter felt like it had been written by a different person.

In October, less than three months into a new job, I’d had a realization. I had been feeling upset about my role, frustrated with my day-to-day tasks, and sometimes frustrated by structural issues in the organization. But I realized that much of these feelings were coming from things that I’d known about the job (especially the boring day-to-day tasks) before I had accepted it, but I had forgotten that and the reasons that I’d taken the job in the first place. END_OF_DOCUMENT_TOKEN_TO_BE_REPLACED

I’d like to think that I come off as a pretty normal, with-it, together type of person. This is something that’s important to me; it’s how I think of myself. 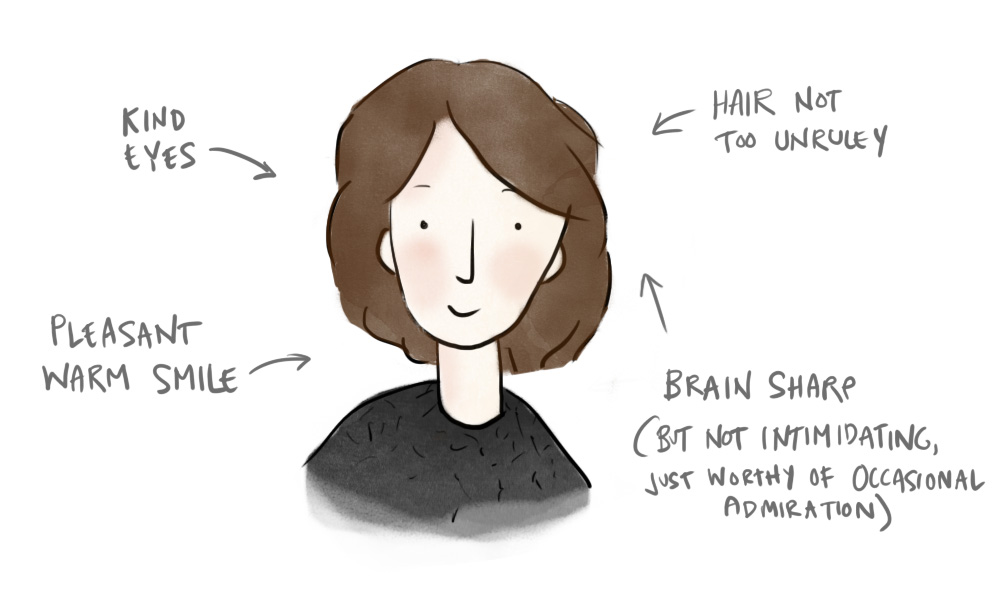 In short, I hope that I seem like a warm, likable and very normal person from the outside. Those who know me well, of course, know the truth. END_OF_DOCUMENT_TOKEN_TO_BE_REPLACED 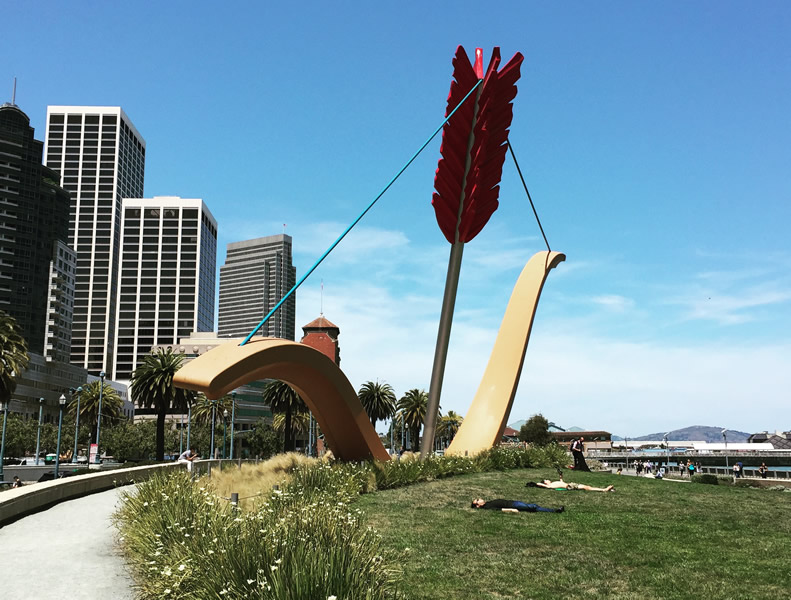 When I moved to San Francisco in 2012, I didn’t have a plan. I’d been living in Dublin, Ireland for a few years, and my Irish visa was running out. I had to return to the states. For reasons too silly to mention, I considered only New York and San Francisco, ignoring my home state of Texas and all the others in between. In the end, San Francisco beat New York due to cold weather blues and a glitch on Kayak.com when I went to book my flight. The promise of a job in tech lent some vague credence to the idea, but I had no clue what I was doing. I mustered just enough hope to get me there. Luck took care of the rest.

With this move, I wanted to make a home in a place with possibility because I felt trapped living in sleepy Dublin. In truth, I was in a rut because most of my friends lived in other countries. I hadn’t made much of an effort to create a social life in Dublin, but I blamed my boredom on external factors. Something had to change. Why not the city? We all have blind spots. I told myself could DO ALL THE THINGS in San Francisco. New city, new life, right? END_OF_DOCUMENT_TOKEN_TO_BE_REPLACED