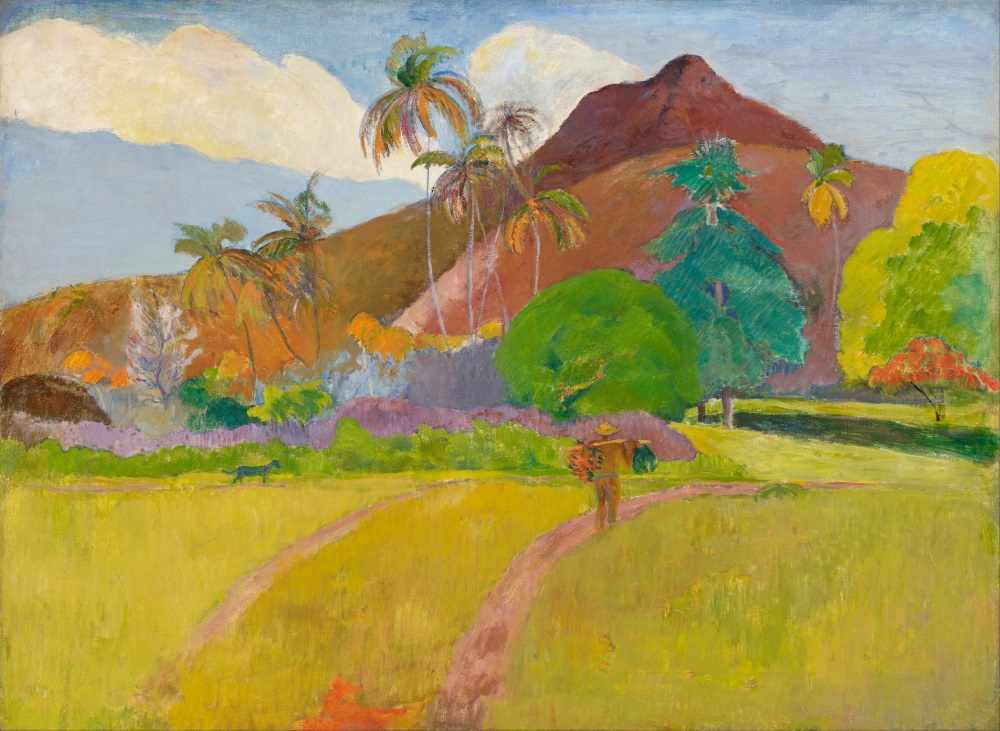 AIEA, HI— I live where bravery and foolishness blur.

The coordinates, a Zen treehouse in Hawaii.

In June, I left Chicago and corporate success behind, indefinitely, for an island and a home I knew only through pictures. At 31, I had never taken time to process my recent divorce, and felt a strong need to examine my identity and career path.

Yes, this is Eat, Pray, Love Under The Tuscan Sun.

Julia Roberts, Diane Lane and I (we brunch) aren’t the first or last to make this jettison. The script has become common: respond to an emotional pull, reclaim your time and energy to create a livelihood on your own terms, push your wits to rise to the occasion. There’s a woman featured in Cosmopolitan who’s happier working on an ice cream truck in the Caribbean than at her $90K NYC reporter position. The New York Times reported on a man who left his position as a rising star in the fashion world to live in a VW van across the country.

Do it now, don’t wait for traditional retirement. Set it in a gorgeous location, and document it. Being unattached helps.

I was happy in Chicago, but also restless. It’s my hometown and I had a great career there. I had a +$75K salary, a 401K, health benefits. I had growing expertise in the burgeoning field of digital personalization for a global leader (Nike), a wealth of smart colleagues, challenging projects, and rich company culture at an agency, eROI. I’d recently purchased a two-flat with my brother. I loved living close to parents, siblings, aunts, uncles, cousins and friends.

The risks and fears of leaving all this felt both crushing and exhilarating.

When my friend Raphael, a musician and writer, unexpectedly suggested I move to his Zen treehouse in Hawaii, a place he cherishes and spends time in each month for about a week, I took time to think through every possible outcome of accepting his offer. Ultimately, I couldn’t think of any reason not to go other than fear. I decided to let go of my secure life to float with the tide.

Raphael and I flew to Hawaii together for my initial move, but since he returned to Chicago, I’m intentionally spending a lot of time in solitude, taking time to focus on the emotional introspection I came here to do. In Chicago, I recognized I needed to deal with my feelings regarding my divorce and my future, but I was afraid to feel them. I was afraid of slipping into destructive habits or becoming incapacitated by depression. I distracted myself with healthy habits, running, socializing, reading, museums, galleries, but continued to feel lost and numb. Hawaii, and a break from structured responsibilities, made me feel safe to start facing the feelings I’d been avoiding. 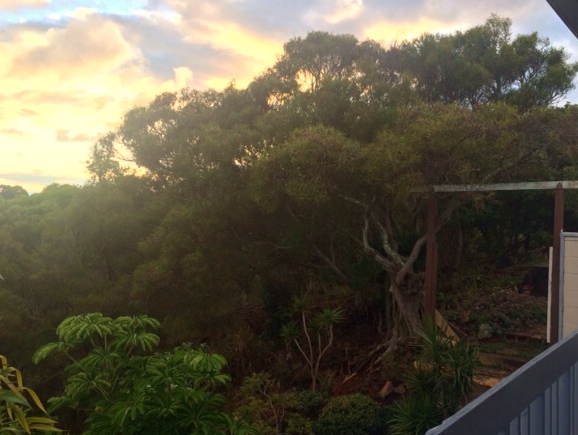 I wouldn’t have taken this risk just anywhere; this place is unique — the Zen treehouse — it’s what made the decision. At a dead end, two and a half miles above Aiea, the closest town, and 10 miles from Honolulu, the treehouse perches over a ridge. With only the sound of the wind, rain, birds chirping, occasional wild pigs rustling around on the ridge, I’ve been forced to be alone with myself.

Among other things, this means acknowledging every positive and negative emotion I feel. Here, I feel free to examine where the feeling comes from, and learn what’s worth giving attention to. I literally sit and think through (and cry through) the loneliness following my seven-year relationship (and one year of marriage), and the guilt and shame about the divorce and the money spent on the wedding by our families and friends. I can’t help but laughingly think of it as putting myself through therapy and being on a honeymoon with myself. 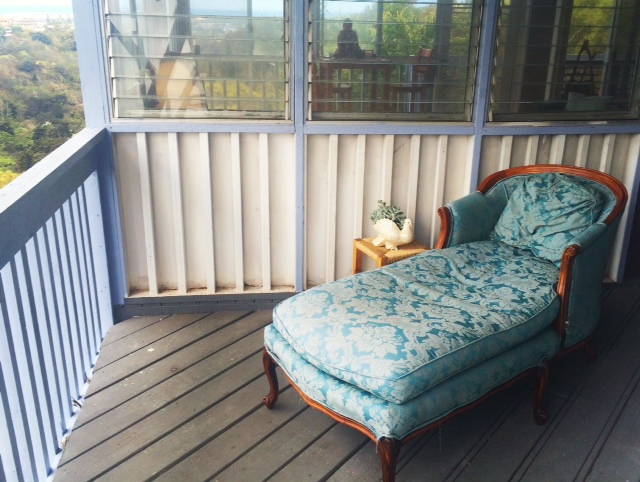 I’ve also realized that I have a pattern of avoiding pain at all costs. Sometimes this has meant leaving a job or a friendship or a relationship that, in retrospect, I could have stayed, worked on, and maybe made better. Now, I’m working to accept that pain is not bad; it’s part of life and, furthermore, impossible to avoid completely. I’m trying to trust that I can handle it. When I face my feelings, they actually start to lessen and release. It’s difficult at first, but much better than letting them roil in the background, untended to.

It’s difficult to face yourself honestly, but each day that I do I feel stronger, more sure of myself; as if I shed a layer of skin. I’m ready now to get into gear. The extra bedrooms at the treehouse are almost listed on Airbnb to rent out, and I have some paid freelance work. I’m pursuing other ideas I’d never made time for or felt too afraid to focus on before.

At the zen treehouse, I am content. I determine the remaining pay out for however long I stay. Some of the furniture was scavenged from a nearby Goodwill kept plentiful by the constant rotation of military families moving back to the mainland. I can’t help but wonder if and when I’ll be downsizing at Goodwill and under what circumstances.

Beth is a writer based in Hawaii.