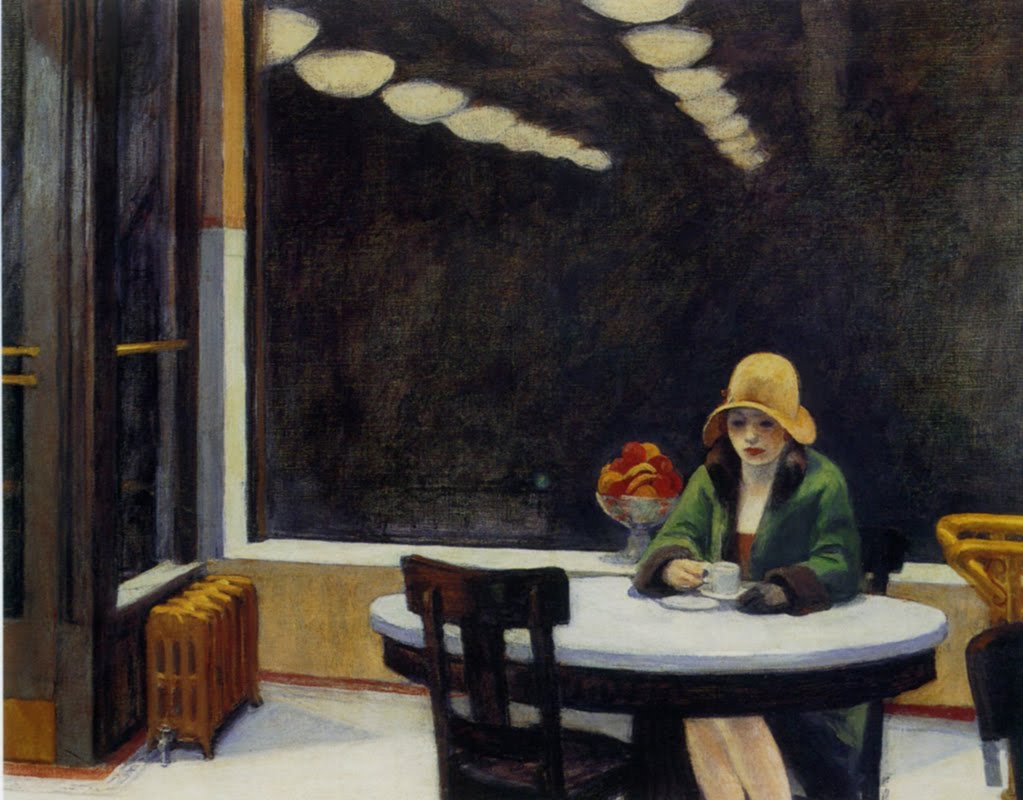 “I’m going to start online dating. What do I need to know?”

My sister has never online dated, and now that she’s happily married, she’s not likely to. But she’s not shy about sharing advice. “Be prepared to get rejected,” she told me.

This is what I call a truthslap.

We know that being rejected—or rather, being resilient—is not an innate quality, but rather a skill. Or at least something that be learned. There’s a reason Jia Jhang put himself through “100 days of rejection therapy” (and a reason why his project was covered by media outlets from Huffington Post to Bloomberg).

I’m choosing to believe that online dating is my own gauntlet of rejection therapy, and that being rejected is a skill. That means I can master it. To master it, I have to practice it.

Unfortunately, of course, I’m tackling it like I do most things: by reading about it for years and then either deciding it’s not for me and avoiding it forever or just running right at it, jaw clenched. (This worked well for learning how to run. Not so well for learning how to swim or making homemade Valentine’s Day cards. It’s not a terrible approach for putting together a resume or vacuuming.)

Let’s go, ego. How many hits can you take?

I’ve been online dating for six months. Let’s be clear: I do okay.

I also have gotten rejected more in the past six months than I have ever. I’m not talking heartbreaking. I’m talking every day, run-of-the-mill, while you’re brushing your teeth: you’re being rejected. Including, but not limited to the minor scrapes and bruises which sting in their very pettiness:

After a terrible, awkward encounter that left me feeling undesired, confused, and like perhaps I don’t know how sex, bodies, mouths, or even elbows work, describing the date to my friends—who, one by one, laughed so hard they peed, cried, and gasped for breath—definitely felt like a balm.

And I have cried.

It hurts. Being rejected hurts your feelings. The process of learning isn’t always pleasant; I didn’t like practicing the piano as a child either, but I liked mastering a song. With each rejection, I have gotten a little better at believing it has nothing to do with me.

People are mysterious and unknowable, I tell myself. It’s become my dating (online or otherwise) mantra.

It turns out my ego can take a lot of hits.

It’s possible some people just don’t want to date me. This is okay. It’s also okay, perhaps essential, that my starting and standing assumption is that I’m awesome.

When I started on Tinder, my swipe-to-match ratio was…healthy? Is that the right word? I don’t know what yours is or what other people’s are, but mine seemed fine. Then I took a break from using the app for a little while.

My swipe-to-match ratio plummeted. I do mean plummeted. I swiped for three weeks without matching with anyone.

“Does Tinder seem buggy to you?” I asked a friend.

“I think something in the algorithm is broken,” I explained to my sister. “I think they’re not showing me to anyone.”

(To be fair, Tinder does have an algorithm that decides how to stack the deck—literally. I don’t know exactly how it works. I do know that if you always swipe left, Tinder will message you and say something along the lines of “Try swiping right every now and then. You might be surprised.” Which is shockingly good life advice.)

A friend of mine also took a break from online dating, and she experienced the same sudden drop when she started up again. Bored, she went on a spree and messaged five men in one night. No one responded.

“Why aren’t they responding?!” she yelled at me.

My own message inbox was quiet. Silent. As abandoned as a ghost town where the gold, oil, and water have run dry. As dried up as Justice Antonin Scalia’s poor little pea-sized heart.

“They’re all camping,” I said.

“You don’t understand. None of them are responding,” she said.

“Listen to me!” I yelled. “All the men in Seattle are camping this weekend!”

All I could do was repeat what I knew to be true in my heart.

“They’re all camping. All of them.”

Everyone knows that reception is bad in the wilderness.

Maggie MK Hess lives in Seattle. Her writing has appeared on Salon, The Washington Post, A Practical Wedding, and The Rumpus, among other places. She chronicles her online dating experiences on her blog, Dear Mr. Postman.