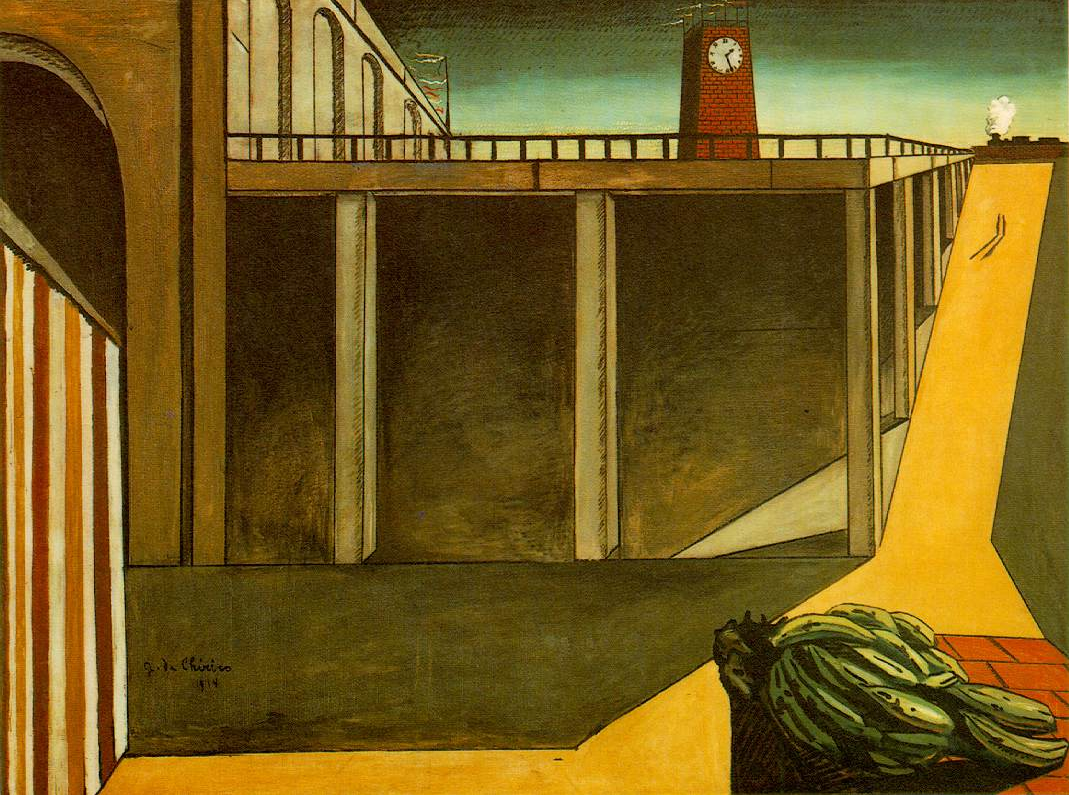 In New York City, there is a company called Seriatim that negotiates life transitions. For a fee, someone will come to your home after a divorce, the death of a partner or parent, or as you prepare to move to a smaller home. That person will talk through your transition, arrange logistics, and help you dispose of the things you no longer need. They will help you pare down art collections, and talk you into letting go of your ex-husband’s college sweatshirt or your late mother’s silver letter knife. When I heard about this service from a friend who works there part time, I began fantasizing about what it would be like to be rich and bereaved, and to give over some of life’s difficult decisions to a paid professional.

Seven years ago, I went through a transitional period that rocked me deeply and surprisingly. While working in political organizing in San Francisco, I decided to get an MFA in creative writing. I’d wanted to get one since graduating college, and had been accepted the year before, but I deferred for a year because I hadn’t felt ready to leave my work in San Francisco. But then I felt ready. Shortly after making that decision, I was diagnosed with thyroid cancer. I had to tell my colleagues that I would be taking leave for surgery and follow-up treatment—and then would be leaving for good soon after.

I thought briefly about deferring again, but felt uncomfortable doing that. I was worried I’d never actually go if I put it off again. And I was told thyroid cancer was “the cadillac of cancers” by a doctor–namely, nothing much to worry about. Certainly not something that should alter my life plans.

A month after my surgery–and after several years of dating men who seemed transient and unavailable–I fell in love with a man with deep roots in San Francisco. We maintained a long distance relationship as I found an apartment in Minneapolis, started taking and teaching class at the University of Minnesota, and contended with a body that felt unfamiliar. There was a fresh, tight scar across my throat, my energy and weight fluctuated, and there were new amounts and levels to keep track of–TSH, T4, FTI.

At the end of my first semester of grad school, I was surprised to find myself sobbing uncontrollably. My body was apparently sensing tension that my brain was avoiding. Two months later, at the beginning of February, my boyfriend ended our relationship.

I was not unhappy in Minnesota, but because of my relationship I’d been holding back from fully diving in. My classes were interesting, I liked teaching, and the students in my department were friendly. Many of us were transplants from busier cities who saw our time together in the Midwest as a departure, a commitment to our craft. We weren’t roughing it in cabins, but it nonetheless felt exciting, full of potential. There were novels within us! We would publish our way to prosperity, together! Those thoughts gave my decision to move there meaning, and I hoped I would love it. I hoped my boyfriend would love it too, and move there after a year.

We didn’t make it that far. My grand plans were dashed, and I was forced to contend with the reality of my situation. Minneapolis was growing on me, but I didn’t yet have friends close enough to lean on in this devastating time. I felt completely alone, unmoored. It was bitterly cold. Right afterwards, refusing to be alone, I accepted an invitation from an acquaintance–someone who would eventually become a better friend but wasn’t yet–and suppressed tears as we picked our way delicately across a frozen lake to visit art shanties in the middle of the ice.

I can’t remember who suggested I go to therapy—probably several of my family and friends—but I finally enlisted the help of a paid professional who helped me grapple with everything that had changed over the past year.

It seems ridiculous as I contemplate it now, but at the time I had been intent on taking everything in stride. My heart was sorely broken, but everyone I knew had been through a bad breakup. The type of cancer I had was not life-threatening, and after an initial year or two, not particularly life-altering–at least, not physically. I had wanted to be strong and not let the changes batter me, but I felt that getting through cancer had weakened me. “You know,” my therapist said, “some people would describe you as a cancer survivor. Some people might say that makes you stronger.”

I didn’t agree. I still don’t think I agree—there are ways in which I have become much more vulnerable and anxious since then, with less unvarnished bravura. But it was helpful to realize that other people didn’t see me as weak, and that making space to process big changes would not diminish me.

Transitions are hard. Recently, in the span of two months, my partner and I moved into a better apartment and I got an exciting new job. As transitions go, this is a lot to process all at once, but all of it is good. Leading up to both, I often didn’t feel in control, but nor was I out of control—we weren’t being evicted, I wasn’t being fired. I made choices, I took chances, I made a change.

Even so, I cried a little bit.

Seriatim is an adverb: “taking one subject after another in regular order; point by point.” Step by step, day by day, bird by bird–the lesson is not a new one, but somehow I require the constant reminder to honor each piece of a transition–even the good ones–to keep the emotional clutter to a minimum. It clears the space necessary to make more choices, take more chances, and create more change.

Shantha works in communications for progressive nonprofits and campaigns in New York.