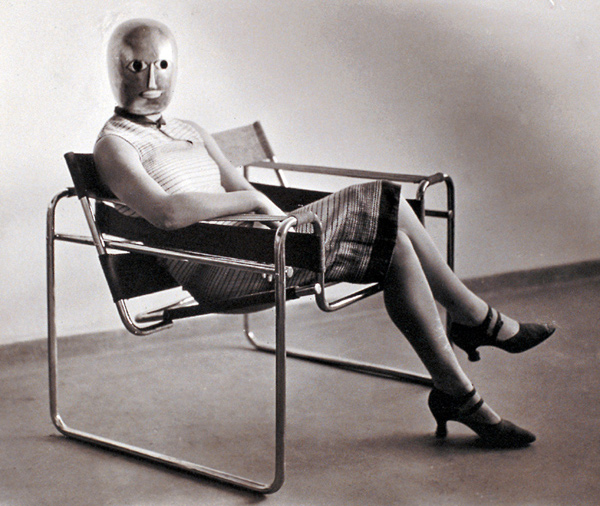 Typical conversations about what makes work fun and teams cohesive tend to focus on novel environmental modifications. Think of all the times you’ve heard references to Google’s indoor slides, nap pods, and ping pong tables. Libraries, on the other hand, are known for being quiet, sedate, almost non-descript. But librarians make their own fun using an old-fashioned social construct: potlucks.

Librarians take potlucks very seriously, and generally the food is excellent. This, however, is a story of a potluck dish that went very wrong – and the hilarious efforts undertaken to spare the guilty party from ever knowing about it.

Listen as Sherri, an academic librarian, takes us inside the elaborate world of library potlucks, and makes the case that potlucks create more fun – and engender more loyalty and respect between co-workers – than other, flashier approaches to team building (just be careful whose cake you eat).