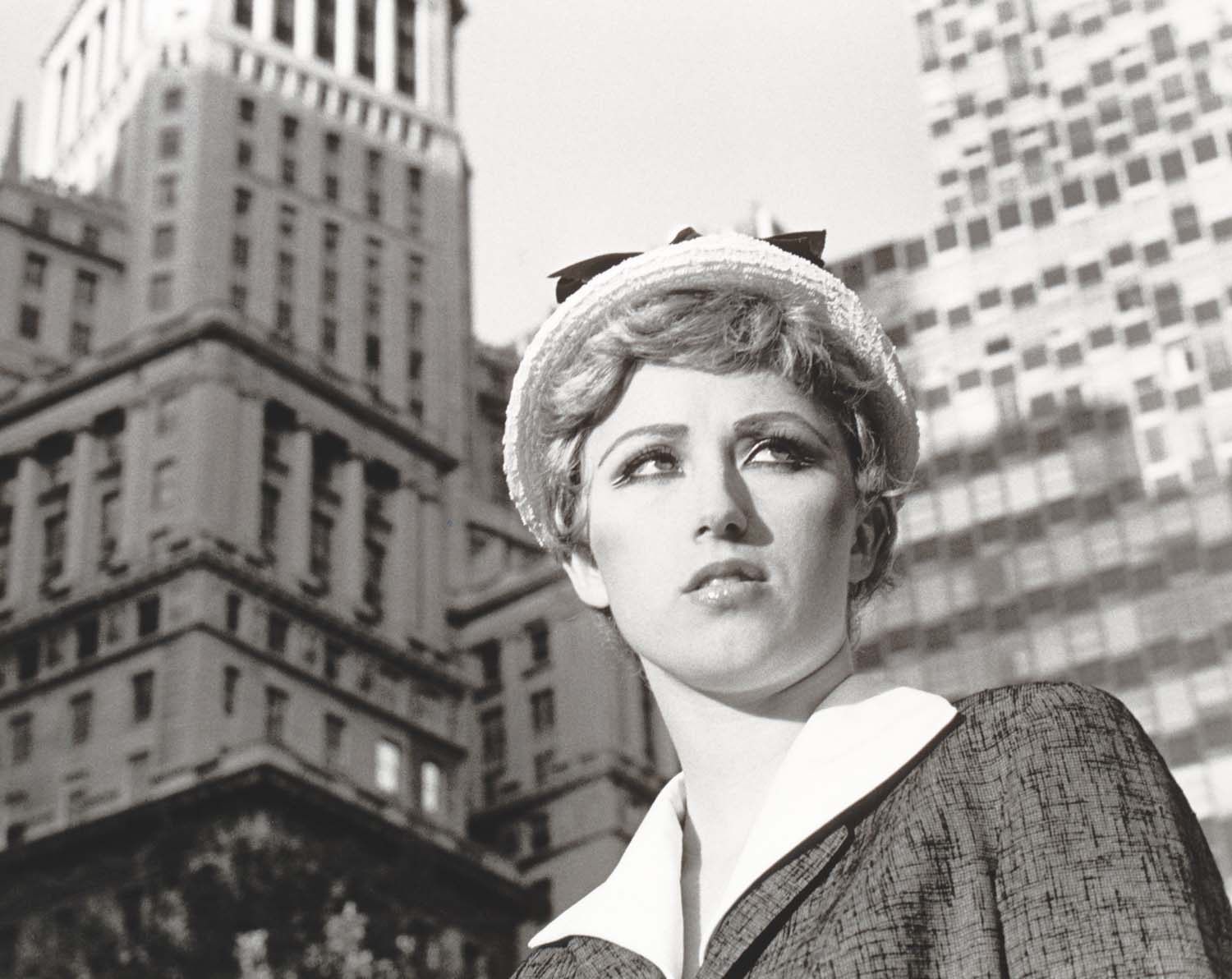 Being underemployed and purposeless is not so much fun anywhere, but in Chicago the city became an agent of my despair. The plains seemed a metaphor for my life: barren and flat, with no variation as far as the eye could see.

It was the fall after I’d finished college, and my boyfriend Lars and I had moved to the Windy City. All senior year I had dreaded graduation, because it marked the day I was flung out to the world without a plan. Once I turned in that last paper, there would be no more assignments to make me count; I could fade into oblivion and it wouldn’t matter.

Some of my classmates had been smarter. They had gone to campus hiring events, applied for programs, picked hooks to hang their hats on. While I had been studying and going to class, many of my peers had been training to win the career game. In a moment of desperation in April, I signed up for a Career Services session that seemed tailored to me—for soon-to-be graduates who still didn’t know what they were doing. I convinced Lars to go, too.

About eight of us sad sacks gathered in a seminar room while a Career Services rep, whose business suit, manicure, and optimism revealed her roots in a different world than ours, gave advice. She told us the story of a student whose dream was to work in puppetry. Well, his roommate’s father turned out to be a bigwig in an important theater, and the student landed his dream internship, which blossomed into a paying job and a career. I mulled the phrase “dream internship,” which seemed an oxymoron.

“The point is, you never know what opportunities are out there,” said Career Services Lady with a lipstick smile, “until you network.”

“Network,” I wrote on my notepad, proof that I was amassing wisdom from this night. I looked over at Lars’ notes. He was busy putting the finishing touches on a cartoon of a glowering boy. The boy’s T-shirt read, “Fuck My Cock!”

That summer, Lars and I took a road trip around the country, on a mission to find a place to move. Lars had long lived for music and assumed it would not make him money. If he could get a day job that paid his bills and gave him time to write and record songs, he said he would be content. Without clear work ambitions, we threw our lives to the map to see where it would take us.

By the end of the trip, we’d convinced ourselves that Chicago was the place. Lars’ sister, then a graduate student at Northwestern, helped sell us on the city. It had affordable housing, good public transit, culture, the works! It also was a great way for me not to move home to New York, the destination for those bankers, consultants, and people who fashioned their identities from their jobs. Not us. In September we packed a U-Haul and drove to the middle of the country.

Such a move would not have been possible without the privilege we took with us. Often absent from people’s narratives of their climbs toward success are the boosts from others. I had a savings account, a college education paid for by my parents, their health insurance policy, and the reassurance that they would help me out with rent if I needed it. Lars and I were two white kids used to moving through the world with relative ease.

Of course, I desperately wanted independence and success, and I spent the months before our move applying to every feasible Chicago job on Idealist, Craigslist, all the lists. I don’t think I really wanted any of the jobs—I wasn’t sure what I wanted—but each time I finished drafting, fiddling with, and proofreading a cover letter, I had the flicker of belief that this was the one for me.

After two months of silence and rejections (“And what are you doing in Chicago again?” the curator in a sculptural blouse asked me over the edge of my resume, before she turned me down for an unpaid museum internship), a husband-and-wife real estate recruitment team hired me as their assistant. For $12 an hour I copy-edited and filed and, while filling my water glass between tasks, wondered what I was doing with my life.

By month six, staying in Chicago, where Lars and I had made no friends and little money, seemed an act of defiance. We had nothing keeping us there but the desire to feel consistent with our decisions, not to call off the performance we’d cast ourselves in. We fought and I cried, and after a lot of weepy walks by Lake Michigan, we started applying for New York jobs.

Eventually we found our way back to the city where most of our friends were cobbling together adult lives. I started working as an assistant to a legal advocacy group and had markers of momentum: a title on a business card, health insurance, the prestige of the organization. This job would turn out to be the wrong job for me, and it would take several more to approximate the right one. Lars twisted in the wind for two months until getting a television production internship through a college friend. Year by year, this evolved into a career.

Had I never lived in Chicago, I imagine I would have had to make such a leap eventually. If I had moved straight back to New York and struggled—as I would have, since moving through the fog from college toward satisfying work is a struggle—I would have attributed every hardship to the city. I would have put my faith in the power of geography, and convinced myself that a new place would be the answer.

Such a turning point might have come in year three. I was hating my job and considering what to do next, when the lease renewal for our East Village cell arrived with a $700/month price increase, well beyond our means and any standard of decency. Time to skip town and start fresh, no? Instead, we joined the exodus from Manhattan to Brooklyn and found a better apartment for $300/month less than we were paying. I stayed with my job and applied to grad school. I made bigger changes in myself, rather than in my location, as I planned to shift careers.

I could not have foreseen any of this while still in college. The day I turned in my last paper, Lars took me out for a beer. As we sat with the afternoon sun behind us, I tried to summon feelings of accomplishment. Each previous semester, I had loved submitting that final essay, ready to embark on the vacation ahead. This time, however, no semester waited on the other side to define the open time. I was jumping into the sea, with blue stretching to the horizon, and had to trust that if I kept swimming I would find land. I nursed my pint, not wanting to leave the bar.

If I could have given myself advice, I would have said this: try lots of thing to find what you like and don’t like; build friendships and communities one conversation at a time; forgive yourself when you fail, and then fail some more; and then pick up your wilted self and fully commit to the next opportunity. An endeavor might disappoint, no matter how many years of experience you accrue, but it also might capture your imagination and spur you on. No advice, however, will comfort you or do this for you. So enjoy your beer, and then take a step, a misstep, a step, another, and another, until when you’re not thinking about it, you might find yourself in motion.

Sonny is a classroom teacher in New York City.