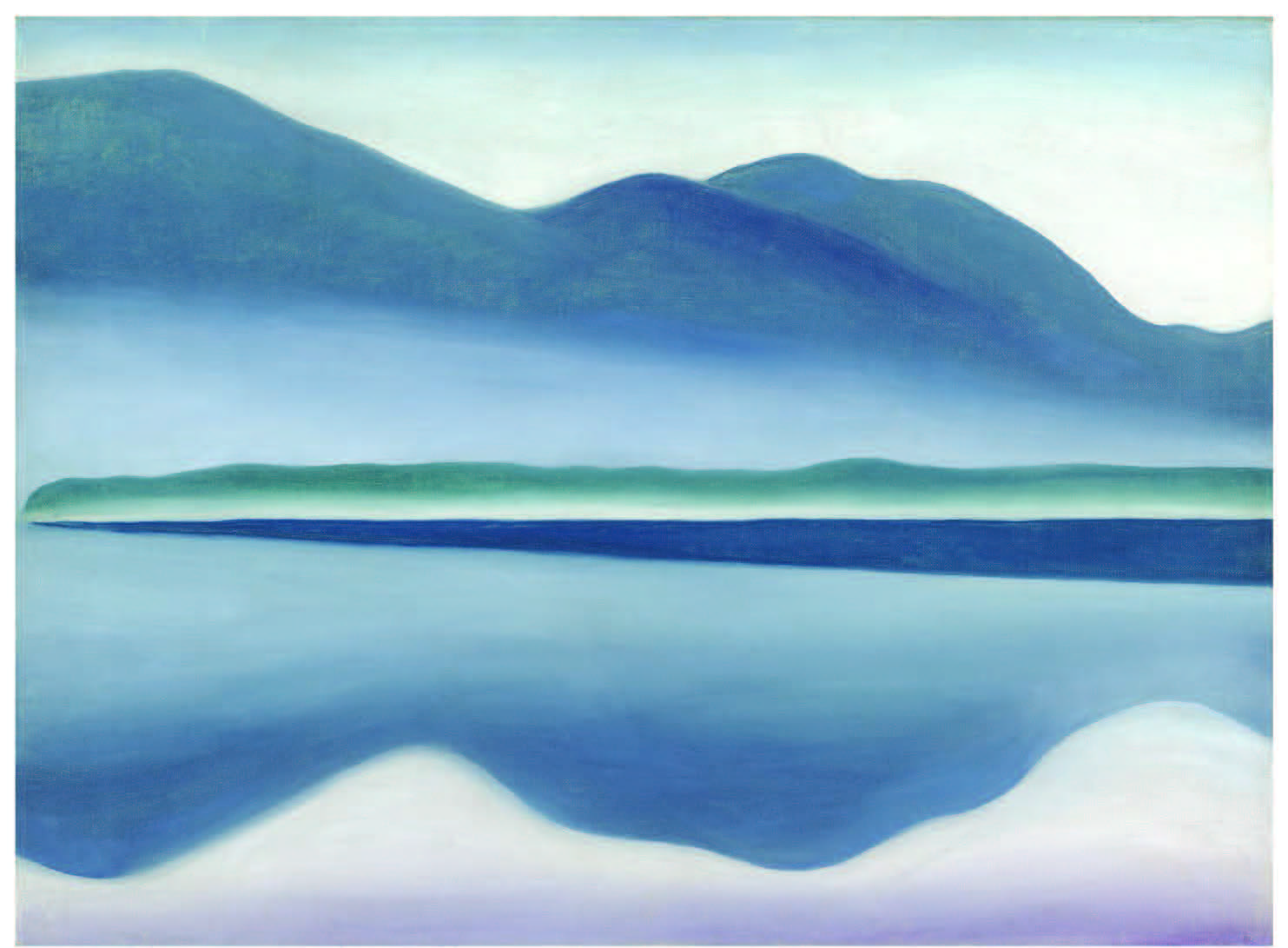 When I was younger, but especially in college and through my mid twenties, I would routinely tell white lies at work and in social situations. Activities I just didn’t want to participate in, spending time with people when I just needed a quiet night in, and many invitations to parties or events where I anticipated feeling awkward and uncomfortable – all were subject to lame, unnecessary excuses to justify my absence.

It might go like this: I’d get an email asking me to something like a dinner party or a performance. I wouldn’t want to go for whatever reason. Rather than just say, “Thanks for the invitation, but I’m not a fan of opera” or “I won’t be able to make it, but can we do something another time instead?” I might blame busy-ness, poor health, or fabricate other plans entirely. I didn’t do it constantly, but I did do it regularly. The stakes for my lies were rarely high – I never missed important family functions, life events of friends, or significant work gatherings – which made the whole thing even more absurd.

Why did I lie? I was worried about people thinking l was a loser, about disappointing them, about being thought of as a bad friend. I felt a sense of obligation to say “yes” to things to be polite or because it was appropriate, even if it was something I didn’t want to do. To make the lies feel OK, I used light rationalizations about wanting to avoid hurting other people’s feelings, as though I was somehow doing them a kindness. It was ridiculous, but I worried that others, especially friends, would think less of me if I didn’t present an unimpeachable excuse. It felt easier to lie about being under the weather than to be direct and simply explain that I didn’t want to do something or that I needed a night at home. I imagined troubled, judgey responses about my character rather than simple acceptance. Thinking back on it, it seems like a shocking act of ego to assume that my absence at, say, a party might elicit any of those reactions.

More than just protecting my ego from the (perceived) judgments of friends, I was protecting myself from the momentary discomfort of being honest about my own personality. Especially right out of college, it felt like everyone I knew wanted to socialize, attend parties or other large gatherings, meet tons of new people, and stay up super late. I wanted none of these things (or few of them, and in small doses) and felt like something was wrong with me. Little lies let me avoid being totally straightforward about who I was and am: someone who needs plenty of time at home to relax and recharge, someone who generally doesn’t like large group gatherings, someone who is easily embarrassed and sensitive to not being liked.

Maybe it was because I was getting older and becoming more comfortable with myself, or maybe it was seeing people around me who I loved and respected being totally clear about themselves and admiring them for it. Whatever the reason, eventually I was moved to be honest with people – both those close to me and not – in all the small ways I had been avoiding and try trusting that others could handle it. And guess what? They could. Nothing bad happened, ever, when I stuck to simply saying how I was feeling. It felt really good to learn that being honest, and being who I am, didn’t threaten any of my relationships or make me feel bad about myself. In fact, it made me feel better and more confident to know that my choices were completely OK. There are still occasional times when I tell white lies, but rarely, and I try never to do it with friends. Like lying before it, being truthful has gotten easier with practice.

White lies were a way of avoiding acknowledging essential parts of my personality, and when I stopped it encouraged me to understand and accept myself more readily. I also found that the mental contortions that these small mistruths required didn’t leave adequate room for me to experience my actual emotions, like regret over missing time with a friend, enthusiasm about making alternate plans, or even simply being ok with not making time for something. When I stick to thinking about and then expressing how I am feeling, telling the truth is instantly easier. I can say, “I’d love to hang out, I’m just not up for a big group event,” or “I really appreciate you reaching out, but I can’t do it this week. Can we plan for another time instead?” and really mean it. Simple. Honest. Nothing more required.

Next week on Small Answers: in “There’s No God in My Future” Karina explores god, relation and family tradition. Follow us to make sure you don’t miss out: