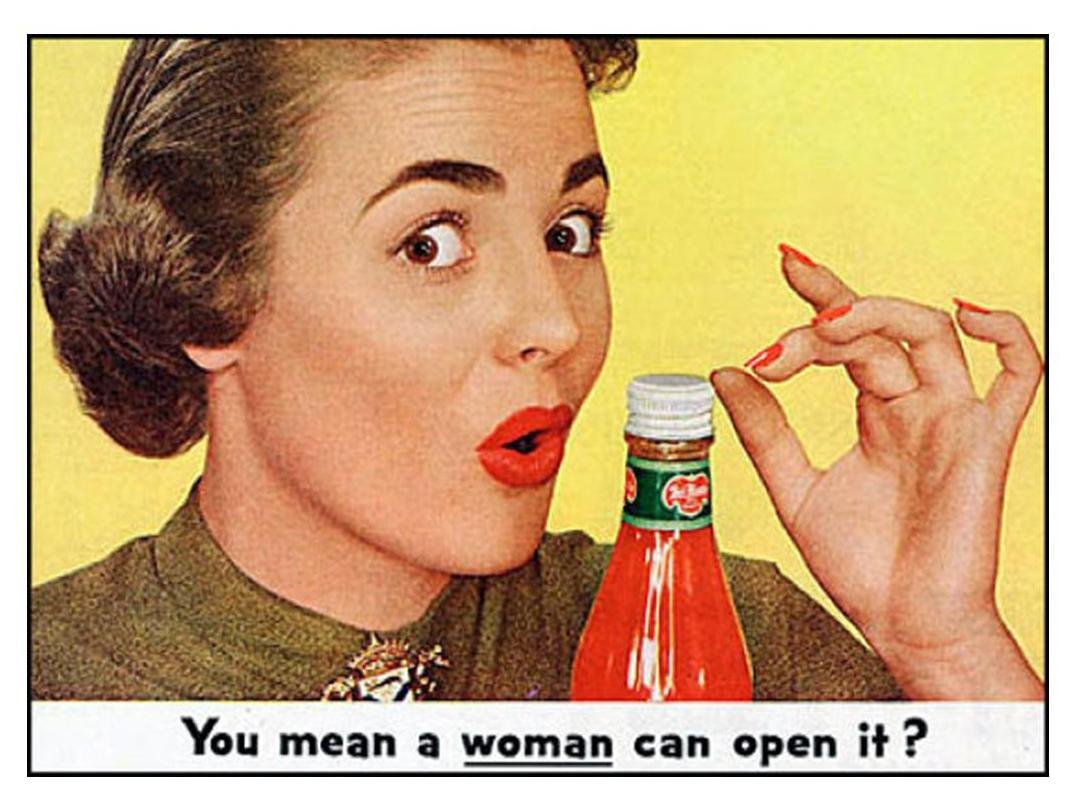 I recently read an article about “radical candor” in the workplace (the idea that supervisors should give very direct feedback to their team) that contained a shocking anecdote.

While at Google, a woman named Kim Scott gave a presentation to senior management. She was nervous, but overall felt the presentation had gone well and could tell that the owners of the company were pleased. But afterward her boss – who happened to be Sheryl Sandberg – took her aside to give her some feedback on her presentation style. At first Sheryl was gentle with her criticisms of Kim’s public speaking, but could tell none of it was landing. According to Kim, Sheryl finally said, ‘You know, Kim, I can tell I’m not really getting through to you. I’m going to have to be clearer here. When you say um every third word, it makes you sound stupid.’”

At first Sandberg’s comment seemed startlingly direct to me, even offensive. But I realized that I’d done something similar to someone I used to manage.

Victoria, who I’ve written about before, was very good at her job but could be difficult to communicate with. One of the things I’d observed was that she sometimes used upspeak (the habit of ending sentences in a rising tone). It made her sound like she was uncertain of herself – even when I was sure she knew what she was talking about. As part of her written review, which was otherwise glowing, I wrote, “[Victoria] sometimes uses upspeak, which can make her sound unsure of herself and her knowledge when I know she is anything but.”

Together we discussed everything I’d written. I didn’t think twice about mentioning the feedback about her upspeak — if anything, I felt good about the fact that I’d given her some direct and honest feedback, which can be difficult to pull off —  and we concluded the conversation with little fanfare.

Much later, I was telling my friend Colin about the feedback I’d given Victoria, and he was surprised and horrified, much like I’d been at first to Sandberg’s comment.

We’d been discussing a recent This American Life episode (#545, “If You Don’t Have Anything Nice to Say”), which discusses the disproportionate number of listener complaints they get about the voices of their female producers. The policing of women’s voices was something that had gotten a lot of recent coverage, and Colin and I were both interested in the topic. Disturbingly, Colin didn’t see the feedback that I’d given to Victoria about her voice as fundamentally different than the (sexist) complaints This American Life was fielding about their female producers.

He likened what I’d done to a famous scene in the first episode of Mad Men. It’s Peggy’s first day of work and her boss, Joan, is giving her an orientation which she concludes with some completely sincere, horrifying advice: “Go home, take a paper bag, and cut some eyeholes out of it. Put it over your head, get undressed, and look at yourself in the mirror. Really evaluate where your strengths and weaknesses are. And be honest.” The viewer knows that Joan genuinely thinks she is being helpful to Peggy, but by today’s standards this comment is wildly inappropriate.

I was startled by this comparison. I wasn’t sure if what I’d said to Victoria about upspeak was the same thing as what Joan had said to Peggy, or what listeners of This American Life had complained about, but Colin’s comment made me feel unsettled. Was I participating in the sexist “policing” of another woman’s voice?

According to Kim Scott, whose story about getting very direct feedback from Sheryl Sandberg started this piece, giving, receiving, and encouraging guidance is the “single most important thing a boss can do.” This feels right to me instinctively and is supported by my experience. But Scott explains that there is another essential component:  the manager and the person she’s giving feedback to must have a strong foundation of respect and trust to really be effective.

“Part of the reason Sheryl was able to say to me so bluntly, ‘You sounded stupid,’” she wrote, “was that I knew that she cared personally about me. She had done a thousand things that showed me that.” From inviting recent Scott (who had moved for the job) to join her book group, to encouraging her to take time off when a family member was sick, Sandberg didn’t just invest in her professionally, but showed she truly cared about her. I certainly respected and liked Victoria, and my feedback was in the spirit trying to help her get better at her job and in her career going forward. But I can’t say confidently that she felt I cared personally about her.

Scott’s idea that we cultivate deep trust and directness sounds great, but it is difficult to achieve. Scott and Sandberg seemed like they had the holy grail of manager-employee relationship, infused with respect, trust, and value. My experience with Victoria, which is perhaps more typical in the sense that our relationship was good, but not rock solid, illustrates that many work interactions inhabit a vast and murky middle ground. Was I sexist and judgmental? I’m still thinking about that. Did I have the basis of trust? That’s something as a boss I’d like focus on so that I can feel it intuitively and confidently. With Victoria, I don’t think I did.

Image: Alcoa Aluminum’s bottle caps open “without a knife blade, a bottle opener, or even a husband” (1953)