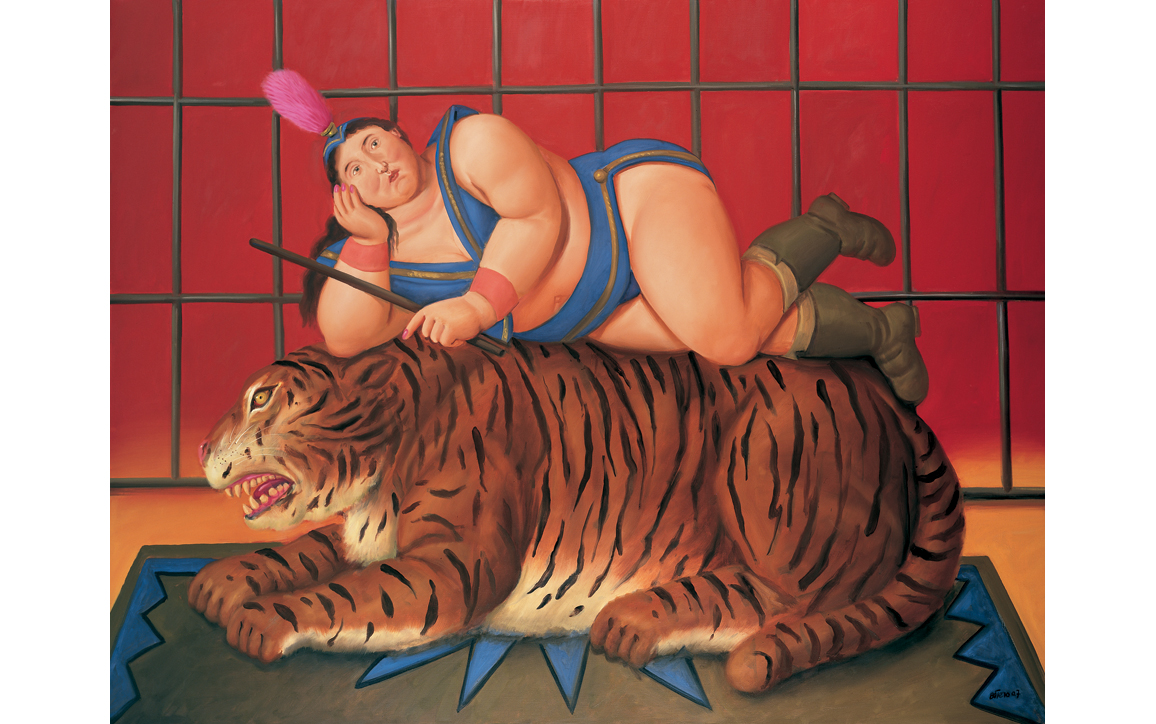 When I was in middle school, we were always given a packet summer assignments that were due in September. It constituted probably two or three total hours of work, and I’m sure most kids did theirs the weekend before the first day of school. I always did mine on the first or second day of summer vacation.

I’ve never been someone to put things off. It’s not just the schoolwork of childhood; errands and work projects as a grown-up get the same treatment. Sometimes people tell me they wish they could be more like this, but it’s not some great virtue to be admired. It’s just what I am compelled to do to manage anxiety. Doing things ahead of time doesn’t make me do them better or more carefully, it just makes me feel better in that one moment. In this way, it’s actually no different from procrastination.

My approach is the same in my emotional life. If I feel bad, anxious, or upset about something, my instinct has always been try to address “recovery” like an item on my to do list and thereby return to feeling normal as quickly as possible. There are any number of ways to do this. Trying to reason myself into a new frame of mind is the one I resort to most often (“it’s silly to feel that way,” “if this doesn’t bother so-and-so, then why should I have a problem with it?“ and the dreaded, “it is what it is”) and I’ll use guilt, frustration, and self-punishment as my tools. With a few exceptions, I have always been an emotional pursuer, whether the object is me or someone else.

Recently, though, I got some firsthand experience with a different coping mechanism. Two years ago my dad was diagnosed with a serious and rare form of bladder cancer, and I was confronted with an emotional reality I had never experienced before. For the first time I was forced to seriously consider a world without my parents, and I felt profoundly afraid, hopeless, and alone. I also felt an impulse toward something new, something I’d only heard about. Avoidance.

Avoidance arose naturally in the wake of the diagnosis and felt surprisingly good. Or maybe good is the wrong word. Relieving? Necessary? It didn’t smooth over the complicated emotions the diagnosis brought up (for those I went to a therapist), but it helped in other ways. For example, I live across the country from my parents and couldn’t see them nearly as often as I wanted to during my dad’s treatment and, later, his surgery. I went home as often as I could manage, but the distance demanded constant acknowledgment. At the same time, I had get out of bed and function every morning, especially at work – where I needed to maintain a minimum level of professionalism and keep up with my responsibilities. I had many days of feeling despondent and deeply depressed, but I also had some where I didn’t dwell excessively on the current or imagined state of my life. Avoidance helped me do that. I saw the appeal.

Avoidance gets a bad rap. But for me it was essential to surviving a difficult experience. It gave me temporary respite when I really needed it, an opportunity to breathe and regroup, allowing me to deal with everything else I was feeling over time. The extreme nature of the situation, the high stakes of the outcome, distilled what perhaps hadn’t been apparent to me in the thousands of other ordinary difficulties I’d experienced. You don’t accept, understand, or move on from how you’re feeling through willpower alone. You have to keep dealing with the emotions – whatever they may be – over and over and over again, sometimes in different ways. You need breaks.

I think there’s something to this, especially for someone whose tendency is to want to “get over” the way I’m actually feeling so that I can move on to how I want to feel. Not just in situations like the one with my dad, either, but in the everyday interactions with friends, spouses, and colleagues that comprise the vast majority of the conflict we experience. So, while some people who tend to avoid try to become more comfortable addressing things head on, I am doing the opposite and get more comfortable letting some things just be. Contrary to my instincts, constant attention and worry don’t necessarily improve how I feel and usually have no influence on the outcome of the situation. I don’t wish to ignore reality, but I am beginning to see the value, in certain situations, in being willing to temporarily forget, to overlook, to ignore.