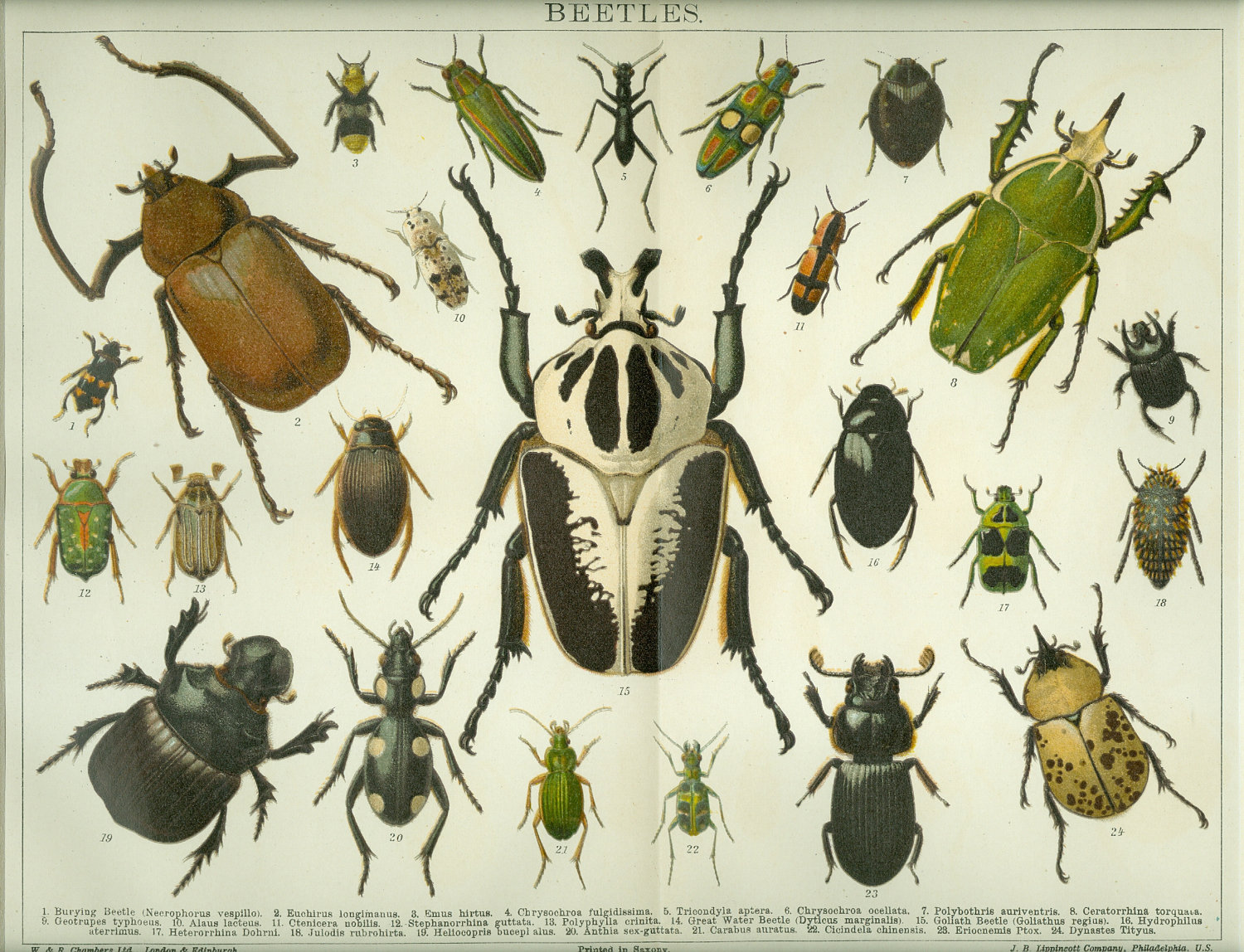 I miss the recession.

That is, I have moments where I miss the go get ‘em, scrappy attitude of the downturn, especially as I pass by a gym that specializes in “artisanal fitness,” which appears to be a cross between parkour, fire juggling, and coffee.

Perhaps being a resident of San Francisco makes me especially cynical about this. In this city, the idolatry and funding of companies that aren’t even yet profitable makes me wonder how many Occupy protesters have hung up their youthful indiscretions for overpaid jobs at Twitter, Facebook, Google, or Salesforce. I am stunned by the transition, with one bedroom apartments fetching a pretty penny — or 350,000 of them — landlords stacking 6 bunkbeds to a studio and renting sleeping places, and the elderly being ejected from their homes.

But poking some fun at it, at how incredibly ridiculous it all is – the wealth, the classifications, the boxes we all get pushed into or are trying to break out of – makes it more tolerable. Nowhere is this more obvious than in the logistics of loading an airplane, which if we were totally honest about it, might sounds something like this.

Will people who need extra time come to front: people with disabilities (such as families) or those in wheelchairs.  If you didn’t get a wheelchair assist and you are in crutches – too bad.

Please may we have the delight to board our ever so generous global service members?

Any uniformed armed services peeps out there? Come on up.

Next out this gate –  premiere members?

(Sir, you are not group 1. Please go back to your group. I don’t care that you have an i-watch, who doesn’t?  Next time buy the gold one and, maybe, MAYBE, I’ll let you in before the rest.)

Okay, before we get to the plebeians.

Are there any other fat people out there (rich fat, not poor fat.  One is totally accepted while the other is just disgusting) who typically fly and have status with another airline, but had to fly ours today for whatever reason?

We still need some poor sap to give up their seat because we fucking over-booked this flight and now are making you feel guilty enough to entirely change your plans for a paltry sum that just went up from $200 to $300. We may start an auction for this seat since you are all cattle anyway. We know you already paid out the nose for your current “seat,” but you have to be ready to go the distance.

Okay, because we are legally obligated, I guess we will begin boarding the human detritus. Boarding Group 2.

I can’t even be bothered to call 5, just fall in behind the rest of the wasted space.

Oh… by the way, the overhead bins have filled up since first class (they can bring whatever they want on their airplane, *even the wine they bought in Napa.) We will “complimentary” check your bags like we used to do before we changed our business model to vultures. Rather than charge the actual cost of a flight based on distance and lane options and fuel. We will fuck around with the cost and just add profit margin by charging you to carry and check that necessity, luggage.

Thank you for flying the friendly-ish skies.