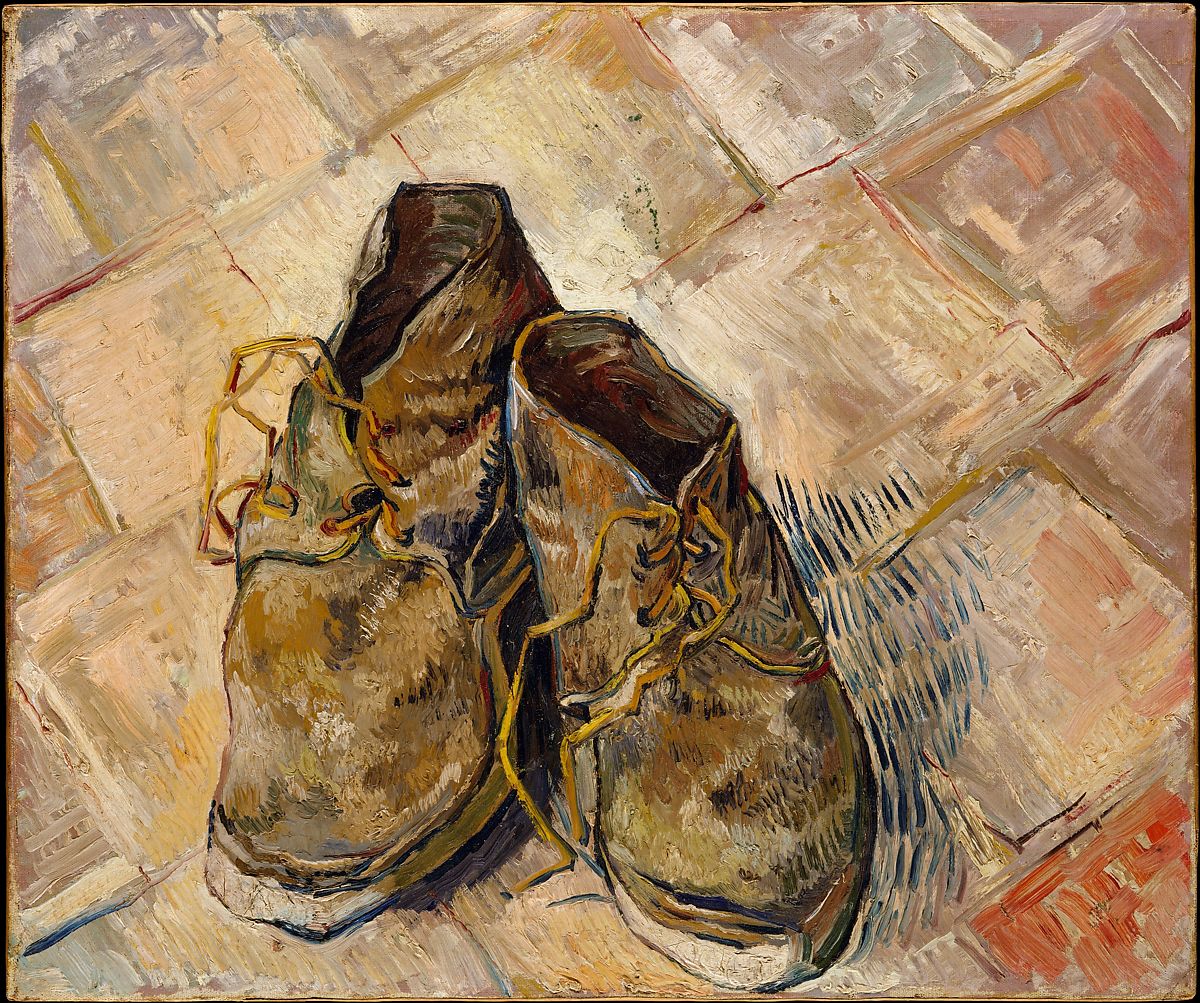 It was around mile 10, after a slow steady climb of four miles, that I knew I was in trouble. I had opted to not wear running gators on my low cut hiking boots, cheerfully ignoring all the warnings people had posted about the sand on the course. How bad could it be?. Well, it is as bad as everyone says; we hadn’t even hit the sandpit at mile 22 and the blisters on my heels were raging. I tried to put them out of my mind and ate lunch with my brother in law, who was struggling with an awful headache. I knew if I looked at my blisters, I would want to quit or I would just perseverate on the pain. Instead, I focused on enduring the next 16 miles.

That was my first Bataan Memorial Death March, a 26-mile slog through the high desert terrain of New Mexico celebrating and memorializing the American and Filipino soldiers captured by the Japanese and who forced marched in what became known as the Bataan Death March.

This might sound absolutely miserable to some people, but I’ve always been an athlete and the challenge invigorated me. I played softball in high school and college, and have participated in rugby, hiking, and running (including two half marathons) since then. But it was not until starting my Tae Kwon Do practice in my thirties that I really deepened my relationship with physical activity and let it shape not just how I looked and felt, but who I was. In the safety of the mat and the Dojang (the school), I was able to connect with my heart through the movement of my body.

I’ll admit it: A main reason I started Tae Kwon Do (TKD) 16 years ago, when I was 30, was due to sibling rivalry. I grew up a beneficiary of Title IX and my role in the family was that of the sporto. As a child I was fascinated by the art of Tae Kwon Do, or rather by the people in the local YMCA in horse riding stance punching and yelling. That combination of noise and physicality seemed like the most amazing thing ever to little me. As an adult, though, I struggled with what seemed like militaristic attitude of schools and never pushed myself to try it. When I learned that one of my older sisters (the smart one no less) had received her black belt in TKD, it was startling. I couldn’t believe I had been outdone – not because she was my “smart” sister (she’s actually always been athletic) – but by my own lack of motivation and an open mind.

Years later, when a serious long term relationship ended, I was left with an enormous void of time and a pressing need for purpose and a way to occupy my mind. I was forced out of my comfort zone and into Tae Kwon Do. As happens often with those in extreme distress, I looked to other ways to cope with the pain of change and started reading books about Buddhism.

In Zen Mind, Beginner’s Mind Shunryu Suzuki says, “When you do something, just to do it should be your purpose.” Well, clearly when I started Tae Kwon Do it wasn’t “just to do it.” It was to get a black belt and be a damned equal to my sister, oh and to hide from my life.

Expectations rarely carry you to the outcome you want, and none of the “traditional” sports I played through high school really prepared me for TKD. Most TKD schools have a 3-day individual training for beginners where you learn very basic movements. The instructor was teaching me to do a walking stance with a down block. All I had to do was step forward with my left foot as if walking (hence the name), take my left hand to my right ear and then throw it down in front of my left leg as a block. The right arm acts as a counter balance that starts out in front and pulls back into a fist facing up at the hip.

Walking stance and down block are literally two of the most basic moves, but the concert of both my hands doing something while walking seemed impossible. There I was – age 30 – starting over and I couldn’t even coordinate just my arms let alone my hands and feet in tandem. I was deeply embarrassed and frustrated by my lack of natural ability. This experience was a lasting lesson in the idea of beginner’s mind. I had to willingly cross over a threshold away from my past sports experience and expertise in order to open myself to a new way of movement. So, there I was barely able to coordinate my body expecting an outcome that seemed very, very far away, an impossible goal to attain. But part of the practice in life and in TKD is perseverance. In fact there are tenets of TKD: Courtesy, Integrity, Perseverance, Self-Control, and Indomitable Spirit. In order to master something, you have to put in the time, even when you feel like a complete fool, even when your muscles are shaking and even when you are scared. Never in my life have I been so humbled by my body’s control and even deeper gratitude for those around me who wanted to help me, to challenge me.

As a child, I never really thought in terms of failing. I liked a sport and I was typically able to do it without a lot of time or extra work or so it seemed. Softball for me was life blood and practices were an infusion of that. But TKD was always a challenge to me and my body. To attain any sort of mastery meant I had to get on the mat night after night for years.

For example, I was never the most graceful or strongest kicker. For years, literally, I was a green belt (at my school that is mid-level) being told that I “v”ed my roundhouse kicks. A roundhouse kick is one of the most basic kicks that you learn as a white belt., and I was losing power by not having the correct form. I can’t tell you how many multiple instructors tried to explain, or to show me what I was doing wrong. I just didn’t get it. My embarrassment at not being able to do it naturally and not understanding their lessons would close my mind to their instruction. Then one day, I was teaching a basic training and I saw the potential new student “v” their roundhouse kick. Oh, I thought as the light bulb finally clicked on and I understood how to adjust and make the correction.

There was always going to be someone better than me and someone who had to work harder than me, but I was the only one who could put in time on the mat to develop my practice, and I had to find my own self-motivation to keep going. I had no team counting on me. No coach watching to see if I would show up late. Practicing TKD made me learn very quickly and very early on to work with my own body constraints and my age rather than comparing myself to others. It isn’t that surprising, but it was a lesson for me that you get out what you show up for.

There is an inherent trap of training or doing something for so long that you become an expert (black belt) or a master: once you have mastered something you may believe you have all the answers, which can lead to a loss of beginner’s mind. Beginner’s mind, while humbling, is the state of being that fuels exploration, curiosity, change and growth. Sometimes that is how it feels to become an adult, like maybe we mastered the items we are good at doing and no longer need to build on our current skills or bring on new tools. Being a master doesn’t mean you stop learning or going through new thresholds, it means that you are open to change and to learn new things.

Tae Kwon Do was a place where I had to shed a layer of my old self identity in order to advance. After a decade of training, I’ve recently had to allow a new identity to blossom – one of the no longer training martial artist. One of the idiosyncrasies about training in a martial art such as TKD is that you don’t wash your belt – ever. All your training, blood, sweat and tears go into that belt. When you become a black belt, the idea is that you will continue to train for so long that it loses its color and becomes white again. I love this full circle idea because it allows for beginnings and change; while you still hold on to that same belt, you are different.

If you would like to know more about the Bataan Memorial Death March here are some links: