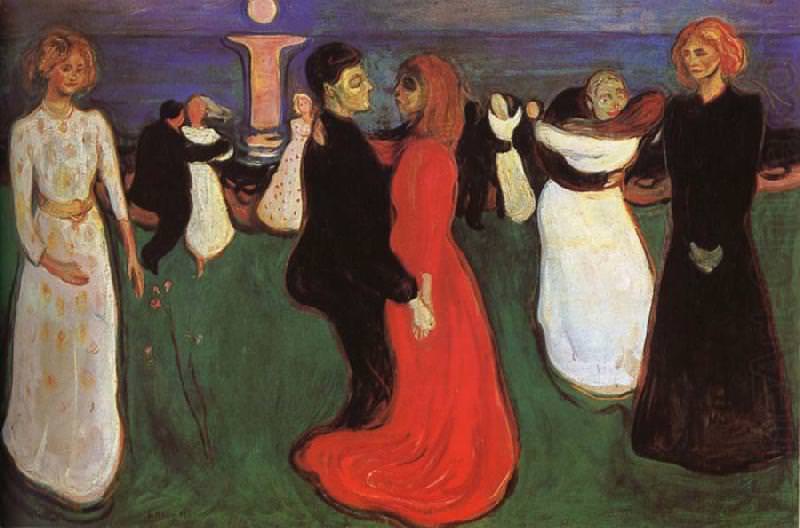 What if I told you that my one and a half year old son stole my confidence? What if I, a 32-year old woman, explained to you that my son grabbed the sense of self I’d gathered from my once-somewhat-assured hands and I don’t know where he put it or how to win it back?

You would laugh at me uneasily, smiling and raising your eyebrows at the invisible studio audience nearby, like, “IS SHE UNHINGED AND SHOULD I RUN AWAY NOW?”

Stay, please, I’m kidding! I know that my lovely, willful, fascinating kid didn’t abscond with anything of mine, aside from several pennies and a grocery receipt for bananas. I’m not going to foist all that on any human being, least of all one who, with great sincerity, refers to sheep as baa baas. I may be a mess, but I am not a piece of shit.

I wish I could pretend that my career was chugging forward beautifully at age 30, when I got pregnant, but that upon birthing him, he ransacked everything, hijacked my dreams and my heart, and I am now stumbling through the detritus, blindly seeking a path, any path. While that part about the detritus is true, the rest is somebody else’s story.

When I got pregnant, I had nothing figured out. I’d spent the decade after college cobbling together a living with various acting and non-acting jobs to help me ultimately make a living acting. This can be a wonderful, richly varied existence, if that is what you want. There were a few artistically (and financially) fulfilling moments, but far more of my time was neither artistic nor lucrative.

Young actors are told sternly by their mentors not to be actors unless there is nothing else for them to do on earth. But, I came to understand in my late twenties (to my embarrassment), there were other things I wanted to do. I wanted to write, to carve out swaths of hours to write, and have a baby, and not worry incessantly what people behind cameras in small airless rooms thought of me. I no longer wanted what I was trying to achieve. Or, I no longer wanted that particular struggle. Give me another struggle, I thought, game for anything!

Then I got pregnant. I got a new struggle! And it has continued.

I became hyper aware of my deficiencies as a performer. I obsessed over them, and used them as an excuse to justify a deeper feeling of frustration and unease. “I can’t act,” I thought, instead of, “maybe I don’t want to act.” As I got up in the night with said child — my career an idea acquiring dust on a high shelf, rather than a real thing to which I might someday return — I catalogued my deficiencies as a person. I poked around for these deficiencies: driving anxiety, social anxiety, a propensity to stay home, to stay quiet, to stay inside, figuratively and literally. This obsessive focus made all my problems grow bigger, particularly in the middle of the night, when deficiencies glow like eyes hiding in the dark behind the houseplants (and we don’t even have any houseplants!).

Motherhood should probably not be entered into as an alternative to therapy or some other medical means of self-discovery because, with parenting, the sessions will never end and the bills will be much higher. But, bad therapy jokes aside, I have found caring for my son every day to reveal more to me about myself than I ever dreamed of or wanted to know at all. Like, now that I sometimes try to see myself through my child’s eyes, I see how my resting face is melancholic. I am horrified to think a child might absorb that melancholy. Moments later, I hear the inane songs I am singing to that child to distract him from ole Sad Face. In between songs, I wonder, simultaneously, why I am so hard on myself and why I can’t just HAVE A LITTLE FUN.

With my son’s unwitting help, I’ve become aware of many parts of myself that could be improved — for example, my inability to be energetic or even animate in the early morning and early evening, and the way I emanate a distinctly less maternal and more casual babysitter-style energy, even though this is not how I actually feel inside (OR IS IT? HELP.).

All this flaw-finding isn’t my son’s fault; it’s because I am looking. And it is only recently, as recently as when I began writing these words right here, that it occurred to me that maybe this is where some scraps of my shredded confidence might be found, in the looking.

Yes, yes, I am looking to find all the ways in which I am failing, as a working and child-raising human, and I am very good at finding them! If there is nothing else about which to have confidence, there is that. Just saying that, it helps, oddly. It reminds me of other things I do well, like remaining eerily calm when my son is freaking out, or scraping together a “fun” dinner when I have forgotten to plan one (which is every night), or speaking to my son like he is a person and translating his words and actually, truly finding everything he says intriguing.

All of this noticing drains into my writing. I notice things and I want to write them down. So I do. I am not just not-acting anymore, I am writing things down. I am raising a son. I am not entirely not-confident. I am less not-confident every day. Whoever stole my confidence and framed my son, she did not hide it well enough.