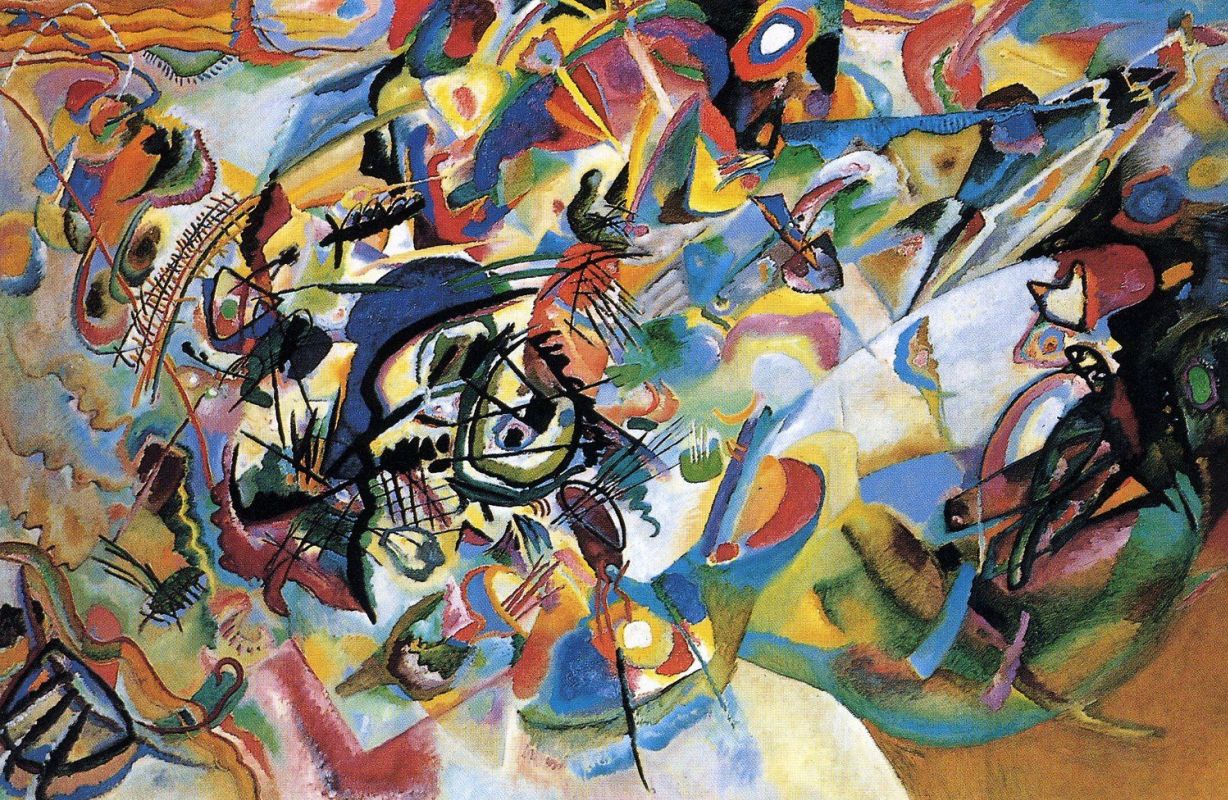 There is no good way to get a baby out of a body. That a woman goes through childbirth and then has to immediately collect the loose bag of marbles that is her body and begin the exhaustive, relentless work of taking care of a helpless newborn is bonkers. This is true even for the best, easiest births (I did not have one of those).

The state of my postpartum body felt (and was) irrelevant compared to the health of my daughter, and as correct as this was I sometimes resented it. Every time I log rolled out of bed, winced my way down the stairs, and chided my husband to slow down as I shuffled around the block, I was reminded of just how secondary I was.

I thought about what my body had gone through — two days of labor and an emergency c-section — and how I alone had experienced the physical trauma required to bring her into the world. I later read birth described as a “full-body apocalypse” and that is how it felt. I was bleeding, aching, and exhausted on a cellular level. I had tremendous support and love from my family and my friends, but in certain respects my wretched physical state still felt like a representation of that fundamental feeling of aloneness. My body had completed an intense, unlike-anything-else, amazing-yet-rather-horrible act and, like a mayfly or salmon once spawned, I felt perhaps was at the natural conclusion of its earthly purpose. 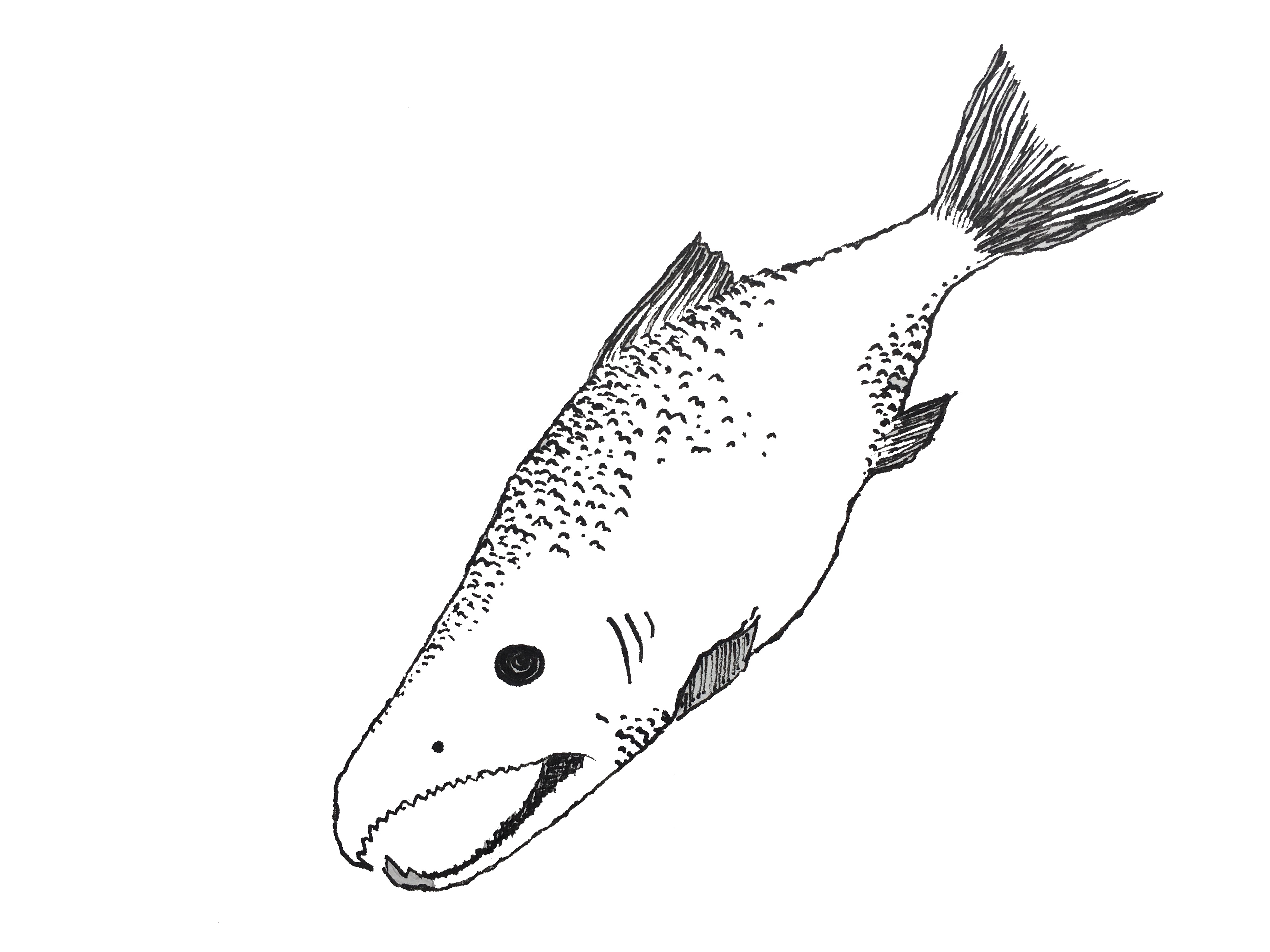 I thought a lot about my aching arms and back and knees, which were so sore from bouncing my baby to sleep approximately a million times a day that some days I was literally unable to hold her by dinnertime. “How are you?” people would ask me, and I was never sure how to answer. With a few exceptions, they liked to hear positive responses; non-positive responses were acceptable if ended on an upbeat note. But this would have been a lie. I didn’t feel upbeat, emotionally or physically: I felt fragile and afraid and physically wretched, like I was being held together with string and tape. 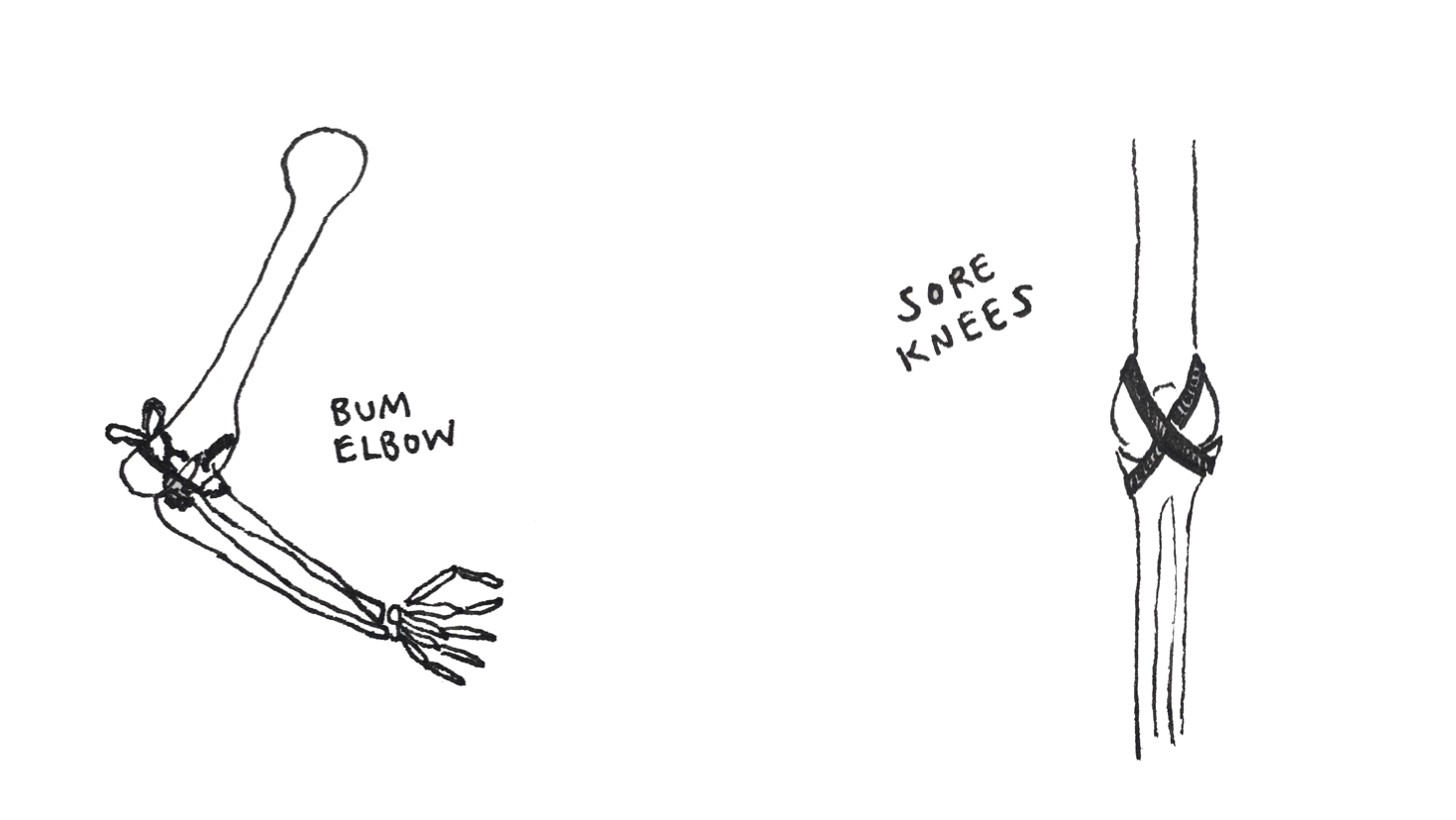 I thought about the middle, ring, and pinky fingers on my right hand, which are numb and tingly — still, eight months postpartum — due to nerve damage I sustained during labor and delivery.

But more than anything else, I thought about my c-section. The incision became infected and, two weeks postpartum, my OB/GYN took what was basically a medical-grade box cutter and reopened it four and a half centimeters — nearly halfway. What was left was a deep gash just above my pubic bone. The edges of the skin exposed my actual insides, read and meaty and deep. Twice a day I had to use a syringe to clean it with saline and and then ever-so-gently poke long strips of gauze in the wound bed and “tunnels” underneath healed areas of the top skin. For this maneuver I used the blunt end of a long wooden Q-tip. When I’d pull out the previous day’s dressing, it was thick with white-green exudate.

Situated along the expanse of my pale body, the wound seemed a strange exclamation point — like a mouth made of flesh. I darkly imagined how I could dress it up to make it funnier and less disturbing, like by adding a pair of googly eyes. 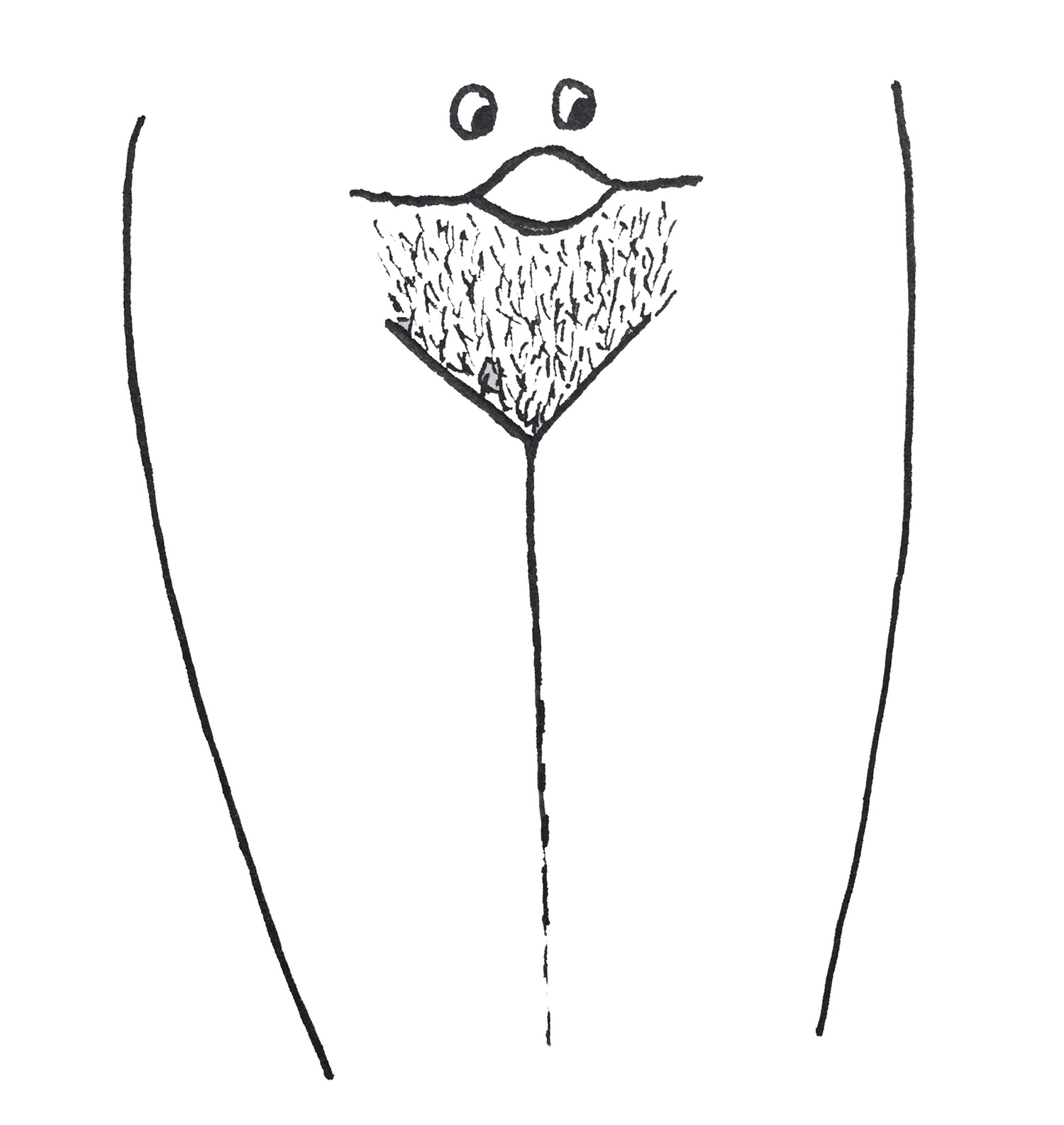 Or a dashing chapeau… 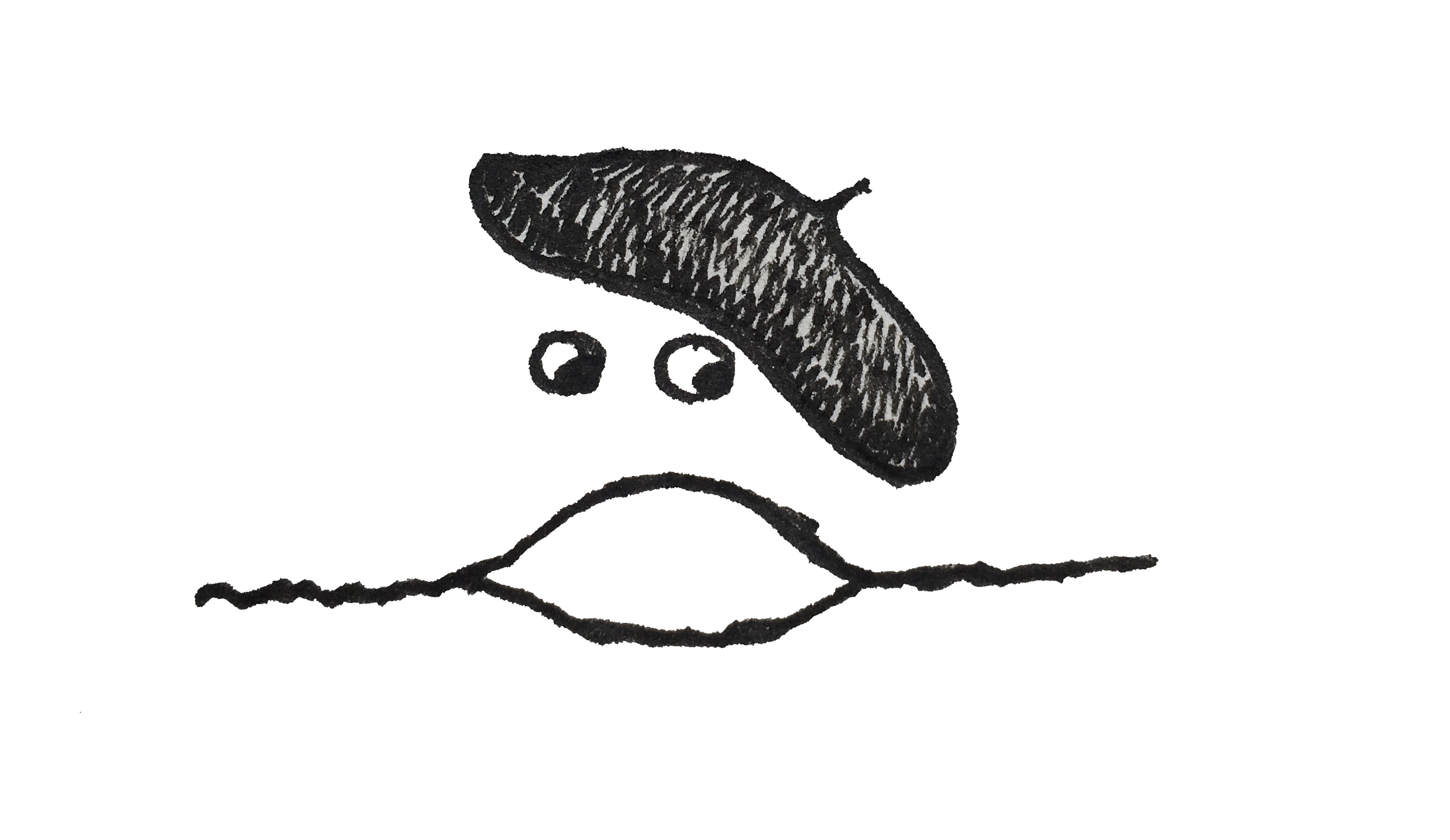 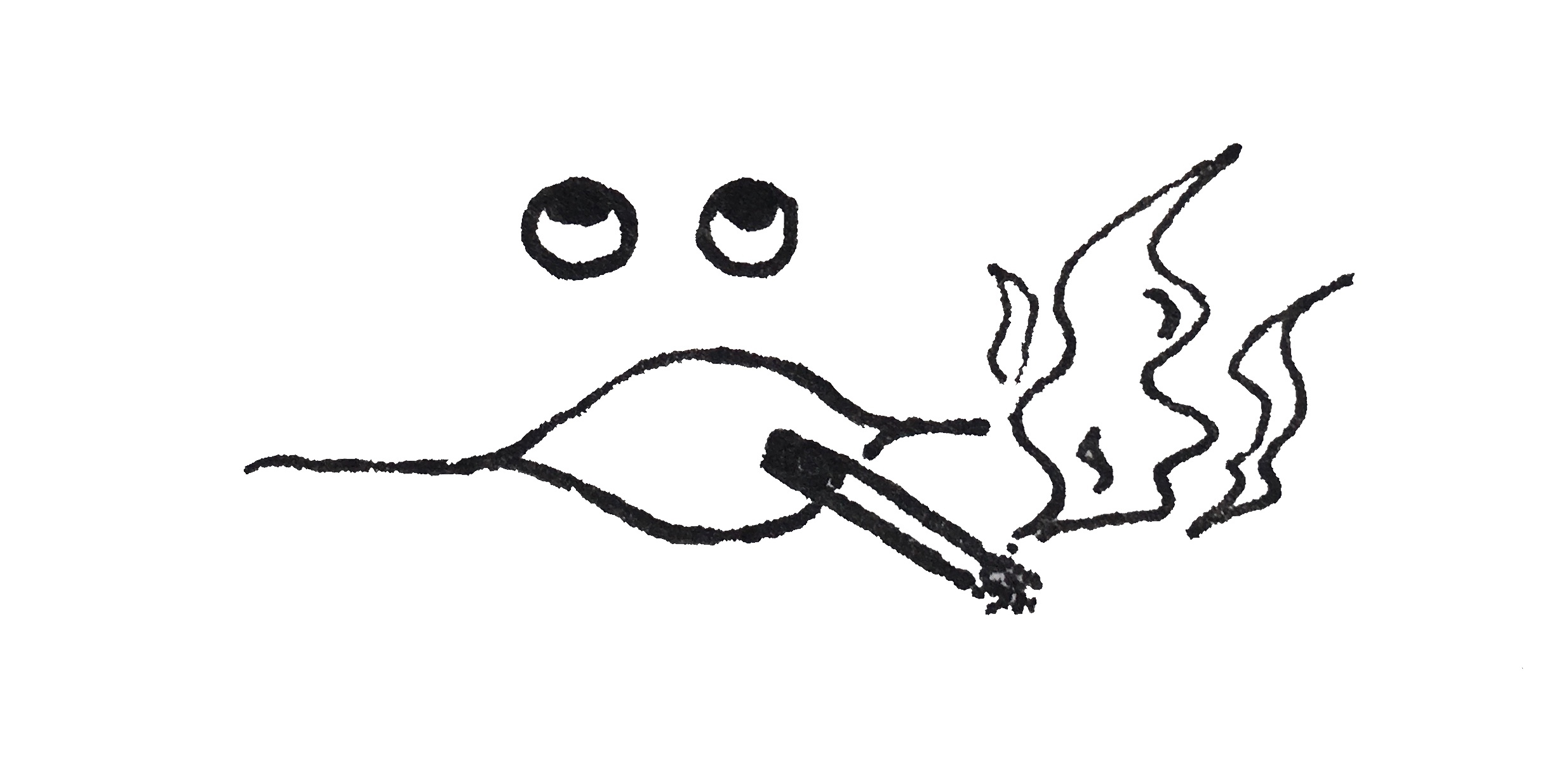 What about a pair of trendy nerd glasses, or a Poirot-style mustache? 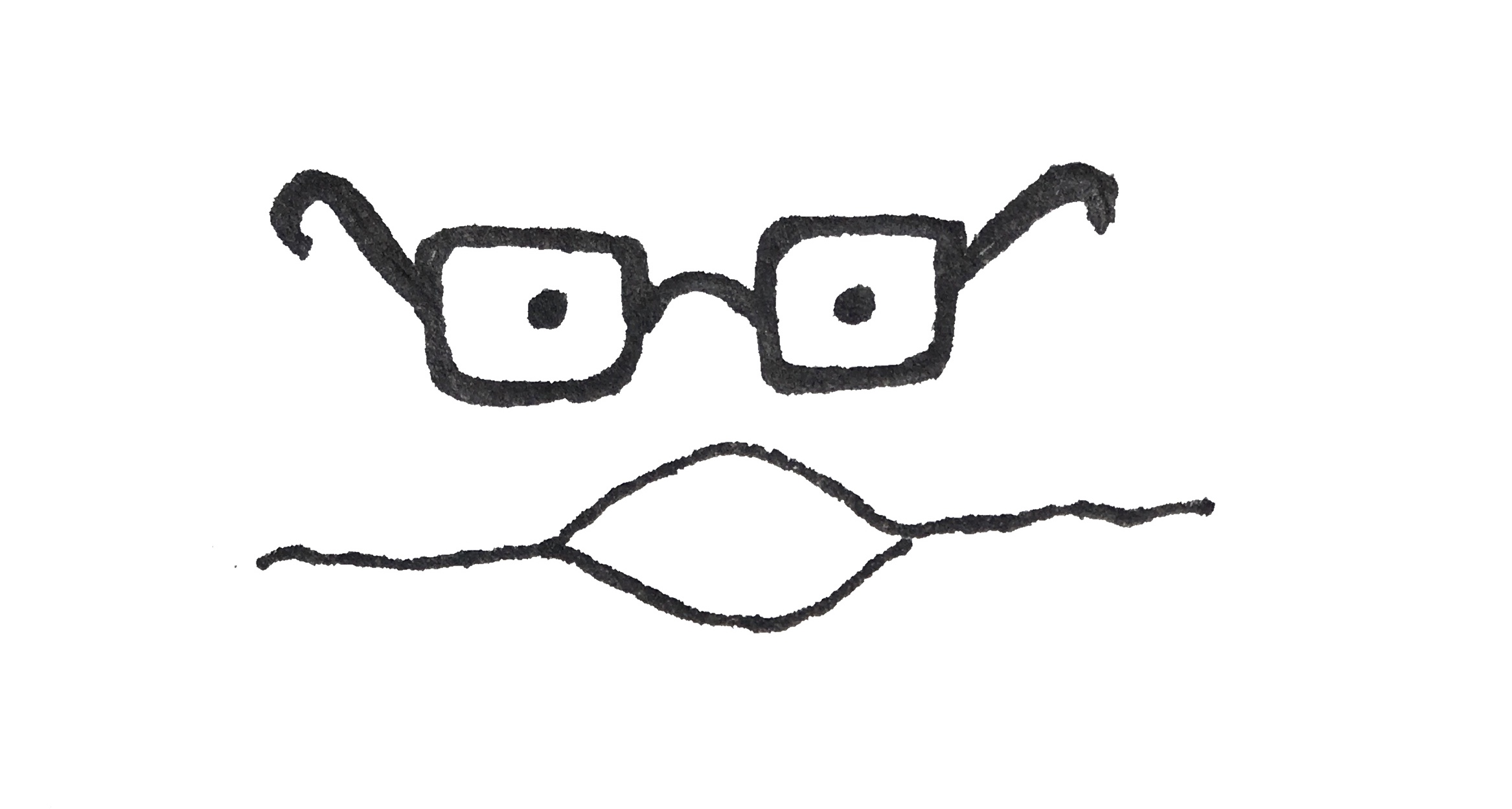 I tried to think about a day in the vague, uncertain future when I would laugh about that stretch of time when I had to care for a colicky newborn while needing so much care myself, but I struggled to picture it. It was twelve weeks, 21 visits from a home nurse, seven trips to a wound care specialist, and hours and hours of my own time when I had so little of it to give before the incision healed and closed.

I still feel the bodily indignities of having carried and birthed a baby, but they’re starting to ease. I’m ready to end on that upbeat note: Now instead of a meat mouth I have a dark pink keloid scar that I’m hoping will soften and fade with time, joints that are beginning to feel like they used to, and fingers that tingle slightly less. I also have a baby who I adore and who has changed my life irrevocably and for the better. At eight months postpartum, with my wounds mostly healed and a manegeable sleep schedule, I’ve somewhat recovered my corporeal sense of myself. I’m trying to transform my frustration and disappointment with the trauma of the experience by respecting my body for everything it did, despite (because of?) the loneliness of birth. Some days, I succeed.