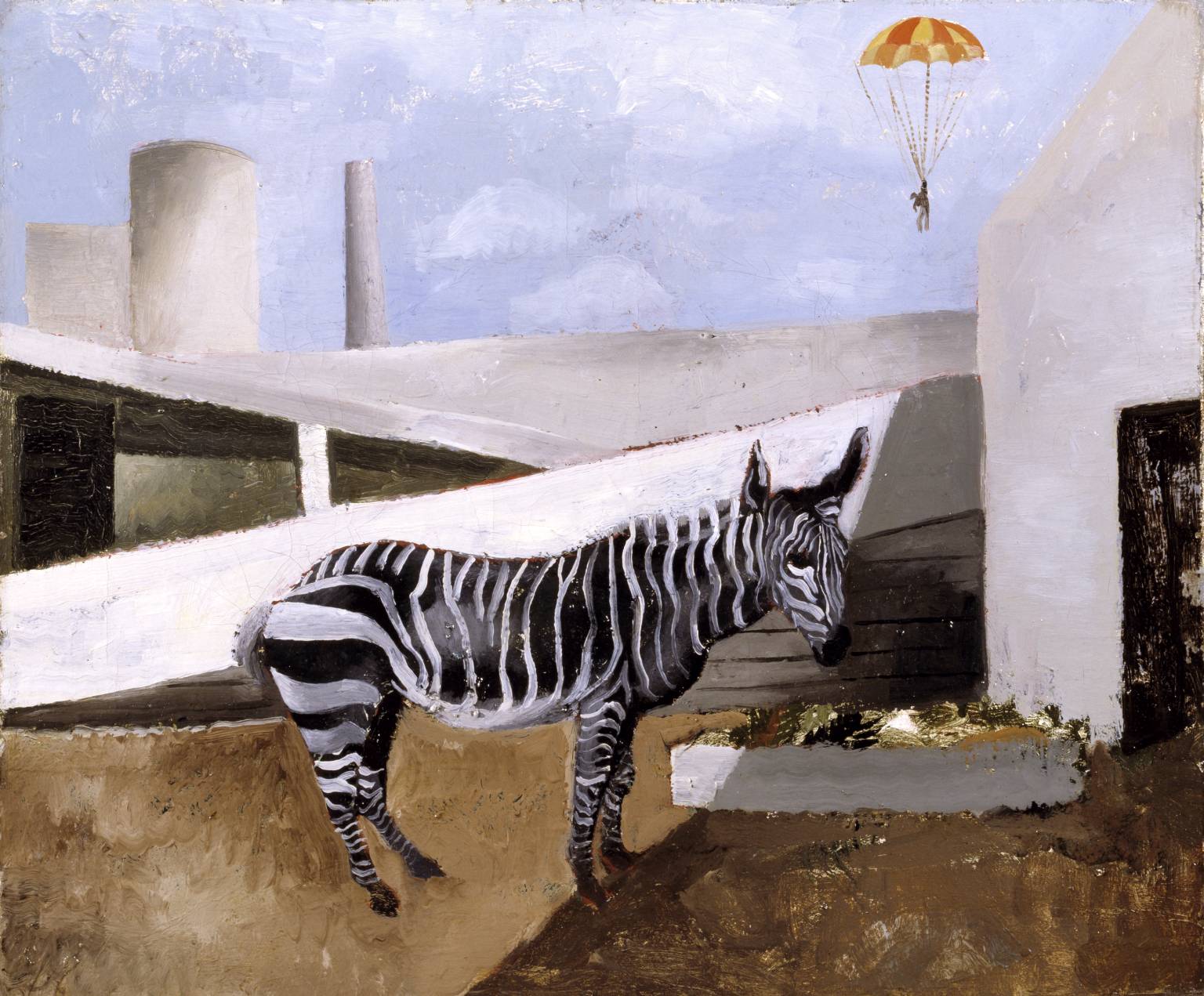 A few weeks ago, on my wedding day, my mother pulled me aside and gave me her blessing, making the sign of the cross over my bowed head. It meant a lot to me – not because I’m religious, but because I haven’t considered myself a Catholic for over a decade. My mother was very disappointed that my partner and I didn’t want a religious Catholic ceremony and her blessing was a way of communicating her acceptance and, in some sense, support of my decision.

Growing up, religion was an organizing principle in my family. My parents, who had emigrated from Mexico, would take me and my three siblings to church every Sunday. It was a special time for our family and something I looked forward to every weekend. We got excited to dress up, we were each given $1 for alms, and then we went to lunch afterwards. Throughout the year we celebrated the major Catholic holidays. During Lent, we abstained from meat on Fridays. During the Christmas holidays, we spent more time setting up the manger and discussing where to hide the Baby Jesus until Christmas day than decorating the tree. As a kid, this is what I thought it meant to be Catholic, to have faith.

Catholicism wasn’t discussed at home; my parents left it to the parish to teach us about actual religion.  My siblings and I were baptized before we turned one; when we hit seven, we were enrolled in catechism to prepare for our First Communion. We learned the Children’s version of the bible along with our prayers, but the teachings didn’t really resonate with me. I remember the only thing I had on my mind during that whole process was what kind of dress I would wear. My First Communion photo, which is still on display in my mother’s living room, shows me dressed like a mini-bride in a white dress with a lace overlay and hoop skirt, a veil, white lace gloves, and half-perfect ringlets (we only had enough curlers for half my hair; no one would see the back anyway).

It wasn’t until I was in high school that I realized my beliefs were not in line with the church teachings. It felt wrong to cement my beliefs to a religion that I disagreed with on many social issues (and still do). As teenagers, my three oldest siblings had become confirmed Catholics, no questions asked. But I opted out when it came time for the religious milestone of the Sacrament of Confirmation.

I thought my parents would be upset that I didn’t want to confirm, but to my surprise they weren’t. They didn’t want to argue about it, and assumed I’d eventually do it when I got married. I started skipping Sunday service, leaving my parents alone with my little brother to attend mass. I felt like I didn’t fit in anymore. They never gave me a hard time about not going but I could see they were disappointed, especially my mother. As much as I wanted to assert myself and my beliefs, however, I also struggled with disappointing my parents. My mother would send me to confession before the start of mass and afterwards I’d refuse to go the next week, only to find myself back in the confession line a couple of weeks later, and so it continued.

When I left for college on the other side of the country, both my parents gave me their blessing and told me to pray to God to help me succeed. I was surprised when I didn’t feel homesick at college, which was a world very far away – both physically and culturally – from where I’d grown up. (Maybe it was because I didn’t have to share a bed with my sister anymore.) But despite not feeling homesick, I did feel out of place.

I had no plans to go to mass once I’d finally gotten away from my family, but when a fellow dorm mate asked if I was interested in attending Sunday chapel, I surprised myself by accepting her offer. I wasn’t necessarily trying to be closer to God – that was probably the last thing on my mind – but I was seeking a sense of familiarity and wanted reassurance that I belonged where I was. I’d never been to an English service before. I went to the Sunday 9am mass almost every week my freshman year, even after my dorm mate stopped going.

It was my special time for reflection and thankfulness to have the opportunity to go to college. (I also prayed that I wouldn’t fail my midterm exams.) After freshman year my attendance petered out, and eventually I stopped going altogether. I felt that I’d settled into my new life and I could continue on my own.

Now, I only attend mass when I’m visiting my mom because it makes her happy to have company. There are parts of my religious upbringing that have stayed with me though, and that offer me happiness and comfort. I enjoy offering the sign of peace to strangers during mass, for example, and I still pray sometimes, but my prayers aren’t directed at anyone or anything in particular.

Since my dad’s death seven years ago, my mom has prayed every day for the souls of the deceased. She carries her prayer booklet in her purse in a Ziploc bag to protect the edges that have tattered over the years. In her living room, on the shelf above my first communion photo, is a picture of my dad and beside it a lighted candle and glass of water, refreshed daily for the departed.

While I don’t share it, I don’t find my mom’s sense of religion imposing. Actually, I admire her dedication and often envy her devout faith. I think my parents tried to develop in us deep roots in our Catholic faith that would stay with us as we grew up. That we may lead our lives in a moral way, be accountable for our actions, and know that we were not alone when faced with life’s challenges or tragedy. And to create traditions with our families that celebrate faith, whether it be First Communion or a Novena for the dead.

Over the years, the urge to break away completely has been difficult but I feel content with the middle ground I inhabit. While I definitely experience guilt over no longer being Catholic at times, I don’t expect to find God in my future.

Karina is a scientist living in Portland, OR.