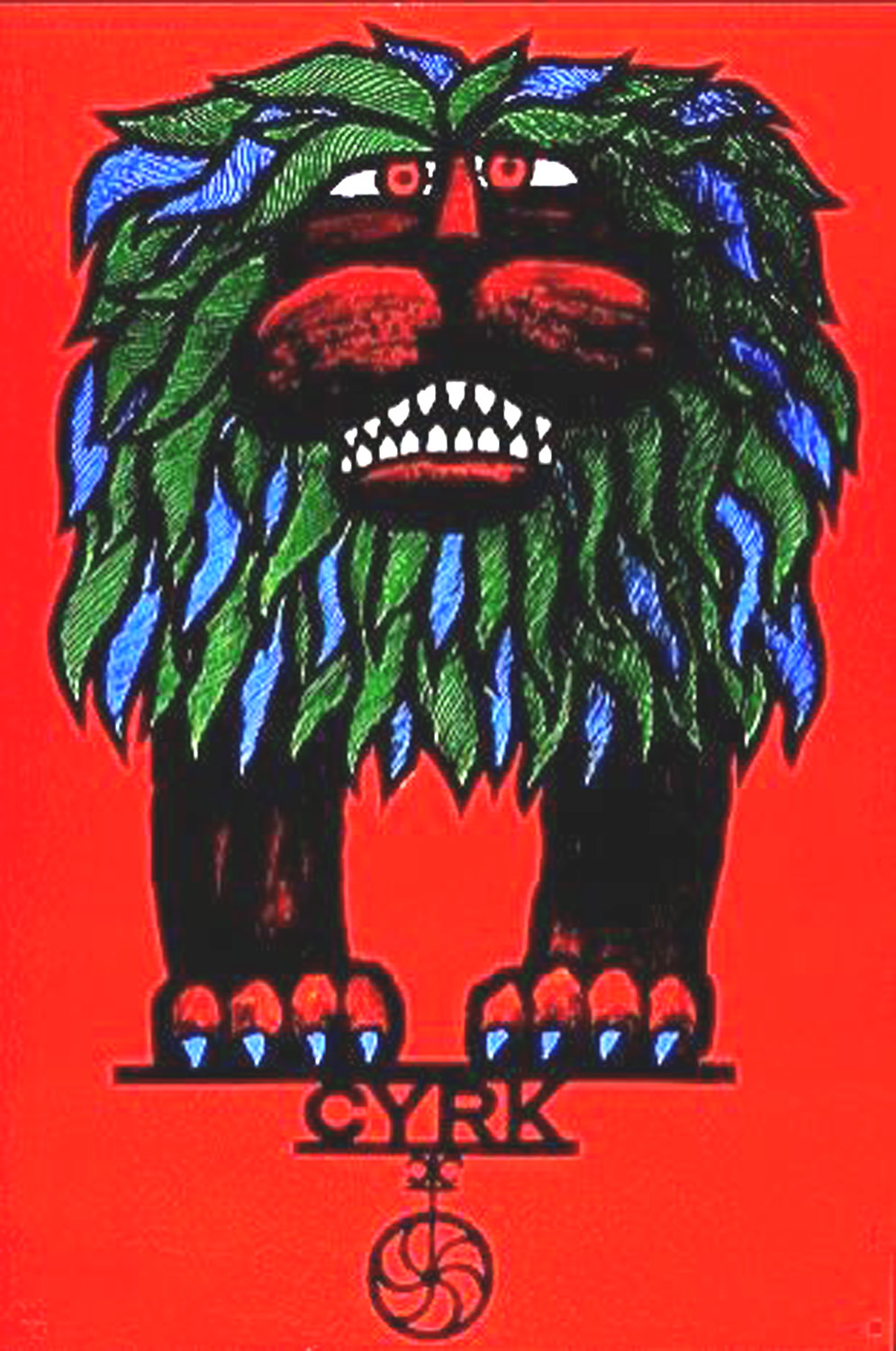 When Sam was a little boy, he had a passion for small things – so when his mom made him a dollhouse as a gift, he was enthralled. Together, they created furniture, landscaping, decorations, and a rich life for the dollhouse’s inhabitants, which were mice and bears (no regular humans allowed). They also entered competitions, which Sam won three years in a row at the ages of eight, nine, and ten years old.

Later, on the basis of his love of design and the influence of his grandfather, a respected architect who considered the profession a higher calling, Sam decided to get a Master’s degree in architecture. But his expectations for what being an architect meant and felt like were based on his grandfather’s experience at the Harvard Graduate School of Design. It was the 1950s, and a heady time in the profession. Walter Gropius, founder of the Bauhaus and a renowned modernist architect, was the dean of the school. In the post-war environment, there was a sense of cohesiveness and a belief in the power of architecture to change the world for the better that was intoxicating.

Sam got to architecture school with this in mind, but it was fifty years later, and there was no longer a cohesive narrative that brought everyone together. The realities of being an architect had changed. “I wanted to be someone interested in and capable of changing the world,” Sam said. He found that a much more complicated goal than he originally thought.

Press play below to listen to the full podcast. 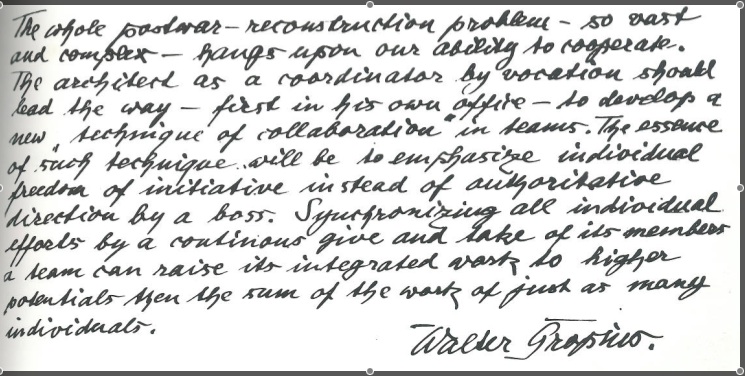 Inscription by Walter Gropius: “The whole postwar-reconstruction problem — so vast and complex — hangs upon our ability to cooperate. The architect as a coordinator by vocation should lead the way — first in his own office — to develop a new “technique of collaboration” in teams. The essence of such technique will be to emphasize individual freedom of initiative instead of authoritative direction by a boss, Synchronizing all individual efforts by a continuous give and take of its members a team can raise its integrated work to higher potentials often the sum of the work of just as many individuals.”