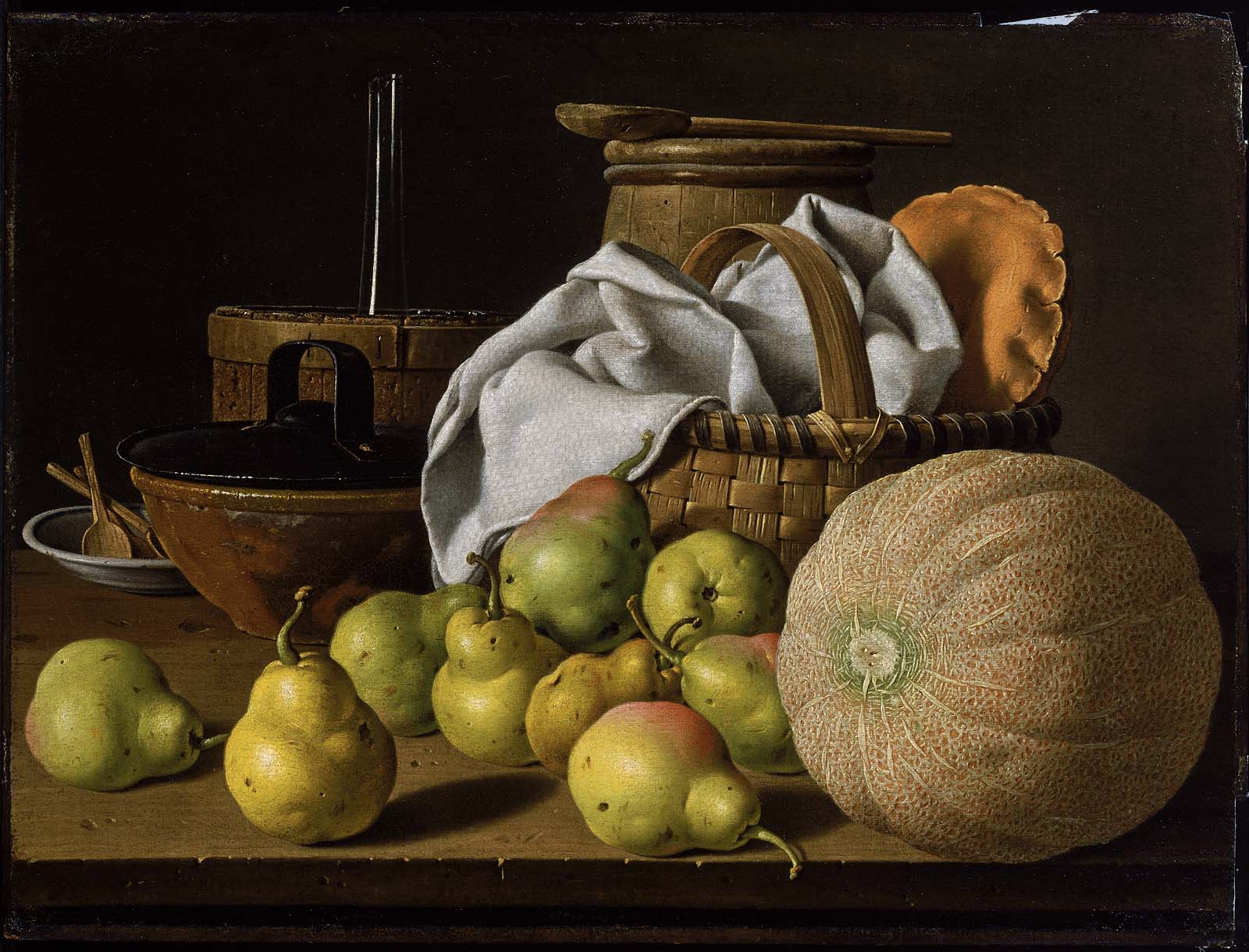 I have pumped in every bathroom in Penn Station. NJ Transit is too rushed and there aren’t enough stalls. The LIRR has ample room but is NEVER clean. My bathroom of choice these days is the newly renovated Amtrak area. Not too much of a wait, lots of stalls so people aren’t banging on the door, and it’s typically the cleanest of the bunch. When I commute into the city, I have to plan my entire day around when and where I’m going to pump. I bring my small, manual pump that fits in my tote, usually concealed in an old plastic bag from Target.

I love nursing my baby, but I truly hate pumping. It’s uncomfortable. I haven’t found a pump that doesn’t stretch my nipple within an inch of its life. The strange sounds that the pump makes stick in my head and whisper crazy words to me. Nursing, on the other had, has always come naturally to me. I’m lucky in that regard. Very little pain, ample milk. A rare infection or plugged duct here and there. But, mostly sweet baby snuggles and soft, infant slurps. On these excursions into the city, I don’t keep the milk. A waste, really, but I am very fortunate that I’m able to nurse so often and have stored so much in the freezer that a few bottles down the drain aren’t the end of the world for me.

I used to pump out in the open, even in public places like Penn Station, like I do when I nurse. I never use a cover when nursing. I think it’s ridiculous to drape a sheet over my baby’s head while he eats and frankly, so does he. He won’t stand for it. He always yanks it down or thinks it’s a game and then laughs too much to latch. So, we don’t cover. But when pumping at Penn Station, I’m alone. No baby. Not my older son, now 4. Not my husband. When I’m in the city, he is home with the kids. Our situation is such that we don’t have family near by and don’t often use babysitters, so we switch off who is with the kids and who goes in to work. It’s usually me at home, but on lucky days when I’ve booked a voice over or I have rehearsal for a concert, it’s just me and the pump.

Now that the baby is 11 months old, I don’t have to pump as often, maybe every 4 to 5 hours. I will literally time my commute, how long I’m in the studio, subway time, commute and see if I HAVE to pump. I usually do. It’s such a huge pain in the flow of the day. If I’m not near Penn, I’ll often pump in the studio’s bathroom or a restaurant’s bathroom. Or a clothing store’s fitting room. In my experience, nursing and pumping two children now… there are no dedicated spaces for nursing or pumping mothers. None. Which is really insane when you think about how many women in the world are mothers to small children. And how a lot of people in charge don’t want women to have access to birth control or sex education, which will, in turn, lead to more babies.

I have seen those Nursing Pods in airport terminals, but they are few and far between. I have heard rumors of them being put in Penn Station this fall, but I can’t confirm that and when I’ve asked at Penn, I’ve been given a blank stare. The only places I have ever seen accommodate lactating women are the ladies’ lounges of Nordstrom (and not every Nordstrom) and Buy Buy Baby, which is good business for them. Buy Buy Baby actually has a very sweet setup for changing babies and two gliders or rocking chairs for feeding  babies, no matter how you choose to feed your baby. Which again, should be every mother’s choice, if that needs to be said here.

I think there is a correlation between the lack of dedicated space to mothers of young children and the general lack of space given to women in our society. We make up more than 50 percent of the population, but we have nowhere near equal representation in our government. Our voices are drowned out by older, white, men who have never experienced pregnancy or childbirth. How could they possibly imagine the needs of a nursing or pumping woman? The short answer is they don’t. Because they don’t have to. They’ve never had to. As recent events show, America’s most entitled beer enthusiast can have his crying and screaming be applauded at his job interview over the calm and collected account of personal trauma by a lauded doctor of letters… well, why would these gentlemen make space for us if they don’t have to?

I’m not waiting for them to make space. I claim my space and I make my needs known when I’m at rehearsal. I tell the engineer at the studio that after I’ve read for two hours, I’m taking my 15 minute break because I need to express breastmilk. I’ll pump openly in the studio. Sometimes, the (usually male) engineer is embarrassed. Sometimes, he gets it because his wife/girlfriend/sister/daughter is also nursing or pumping. I’m hoping to normalize the production of breastmilk. It’s just a reality for lots of people. Breasts are awesome, but they do a lot of things besides just being something to ogle at, and if you see my nipple, I really don’t care, guys. This isn’t my first rodeo.

I nursed my older son until he was 2.5 years old. It was wonderful and I treasure that connection with him. Will I make it to 2.5 again? I don’t know. I’ve told myself I’m going to 1 year and then take stock. My body hasn’t been my own for over half of a decade. My older son is 4, so you add together the 9 months prior to that for pregnancy, nursing 2.5 years, and then just a couple months after weaning him, I got pregnant with my second son who has now been nursing for 11 months… It’s exhausting to not be the one in control of your own body.

I joke with my husband that after I wean the second one, whenever that is, I’m taking myself on a real solo holiday, like a week in Paris or a quiet beach vacation. Only, it’s not a joke; I will be taking that time for myself someday. Time to be in my body and be the only one calling the shots. To take up space and not apologize for my body, but to honor the truly astounding things it can do. To not have to retreat to the bathroom to do this amazing thing because of the creeps and those who leer and those who make dirty jokes and those who would assault this body because they think it is on display for them. Who think that women are on display for them.

I plan the entire day around when and where I’m going to pump because it is dangerous to be a woman today. I need to be around to nourish my boys, and raise them to listen to the voices of women, and to call out the bullshit of men like Brett and Brock and Harvey and Bill and Louie and Donald. Maybe when my boys are men, there will be space for mothers, for women. Maybe they can help to create this space.  And maybe Penn Station will have a fucking nursing pod by then.