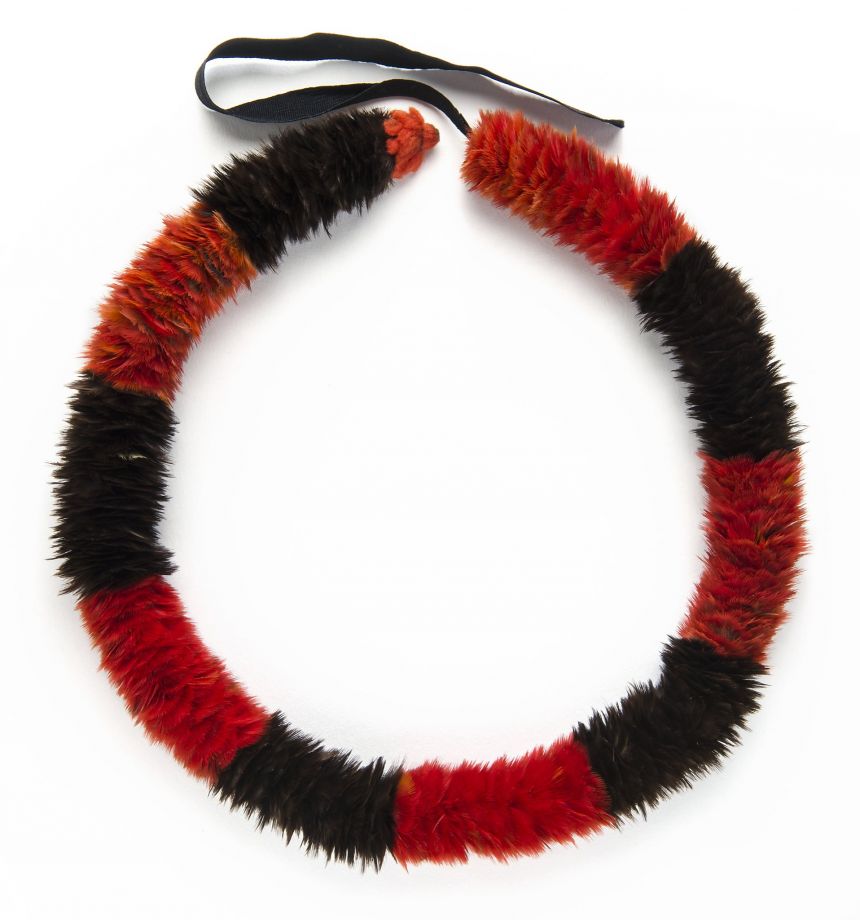 There is a narrative from the 1940s, 50s, and 60s, now largely mythical, about what a career looks like: graduate from college, find a job, then put in twenty five or 30 years before retiring at 55 with a gold watch and a pension. In other words, it used to be very typical to stay at one company for a long time, maybe even your whole career. But in the intervening decades, our cultural expectations of career have changed. Having many jobs has become normal — actually, valued. And there is a general belief that once a job ceases to fully satisfy you, it’s time to get a new one. While there are times when this response is justified, sometimes I think we’re too quick to assume a new job will be the answer. Sometimes a workplace reinvention can be as or more effective.

I should know something about this: I’ve been at my current job (only the second one I’ve ever had) for nine years. For most of that time, I’ve been very happy. I’ve definitely had down periods — times I’ve been frustrated, questioning, bored. Largely, though, I’ve remained pretty engaged and had the opportunity to do exciting, new, and fulfilling projects, because I have been able to reinvent and redirect my role.

When I was hired, though, I didn’t even had a formal job description. I started out working on small, simple projects, like product brochures and technical sheets. My work slowly grew in scope as I gained experience, confidence, and exposure to more parts of our business and industry. Looking back, I can now see a distinct pattern: every few years I unconsciously sought ways to renew my excitement and dedication to the job. First it was the newness of the position. A few years later it was the launch and development of our blog. After that, it was a promotion to the management level, where I got to tackle holistic questions about company performance, direction, culture, and long-term goals (something I found unexpectedly fulfilling). Each time, a new project occupied my energy, giving me something that felt new, important and interesting to focus on.

I have good raw materials — what I think of as the scaffolding of my workplace, the elements that give it shape — which is a big part of what made this approach workable.

First, and maybe most important, I have an incredibly supportive boss. He invested in me from the day I started, and the value of his support and confidence can’t be overstated. If you have a boss who values your work, trusts your judgment, and understands that the role of managers is to help employees succeed, then you’re much likelier to have support when you want to try something new, switch teams, or shake things up a little bit.

I also make a fair wage. Jumping jobs can be a very effective way to get a significant pay increase, and I’m sure that I could go somewhere else and earn more. I’m privileged to make enough money to support the basics of my life, and for now that’s enough. Though in theory I’d like to make more money, I also know that the good feelings of a raise tend to fade soon after you get it (it’s worth mentioning that research shows that higher salaries don’t necessarily lead to substantially happier employees).

Finally, I believe in the mission of my company and I love the people I work with. While neither relates directly to my actual job responsibilities, these are two of the biggest factors that influence my day-to-day happiness. I have one friend who loves his job because he gets to solve really hard engineering problems, and another who took her position because she was tired of managing people and just wanted to worry about herself. Everyone has one or two things they put really high value on in the workplace – something they could technically live without, but would never want to. These are mine. I know that finding such great colleagues elsewhere would be difficult, and the satisfaction I take from working with them has been a real reason to stay.

Periodic reinvention has meant that I’ve been able to stretch myself, get a lot of the experience and responsibilities that I’ve wanted, and maintain a much higher overall level of happiness at work. But there are limits to it. For the past year or so I’ve been feeling antsy and restless, and I’ve finally realized that it’s because I’m overdue for a change. I need some new project or skill that I can focus my energy on and really dig into, something to push me forward in my development and engage my mind. I’m in the process of figuring out what that could be, and if I have room for yet another reinvention at this job — or whether I just want something altogether different. Reinvention only works when the areas you want to grow are aligned with what the company needs.

Regardless of what I decide, I think workplace reinvention is an under-recognized notion. There are absolutely times when switching jobs is the right response to job dissatisfaction. However, when there is a certain baseline level of satisfaction at work and room to grow, reinvention can be an effective way to make a job that you like, but have complaints with, more fulfilling. Leverage your institutional knowledge, competence, and the support of your colleagues to take on new projects in whatever aspect of the organization you’re interested in and want to gain experience from. Then treat getting that experience with the same tenacity and dedication you would have to muster to apply to new jobs.