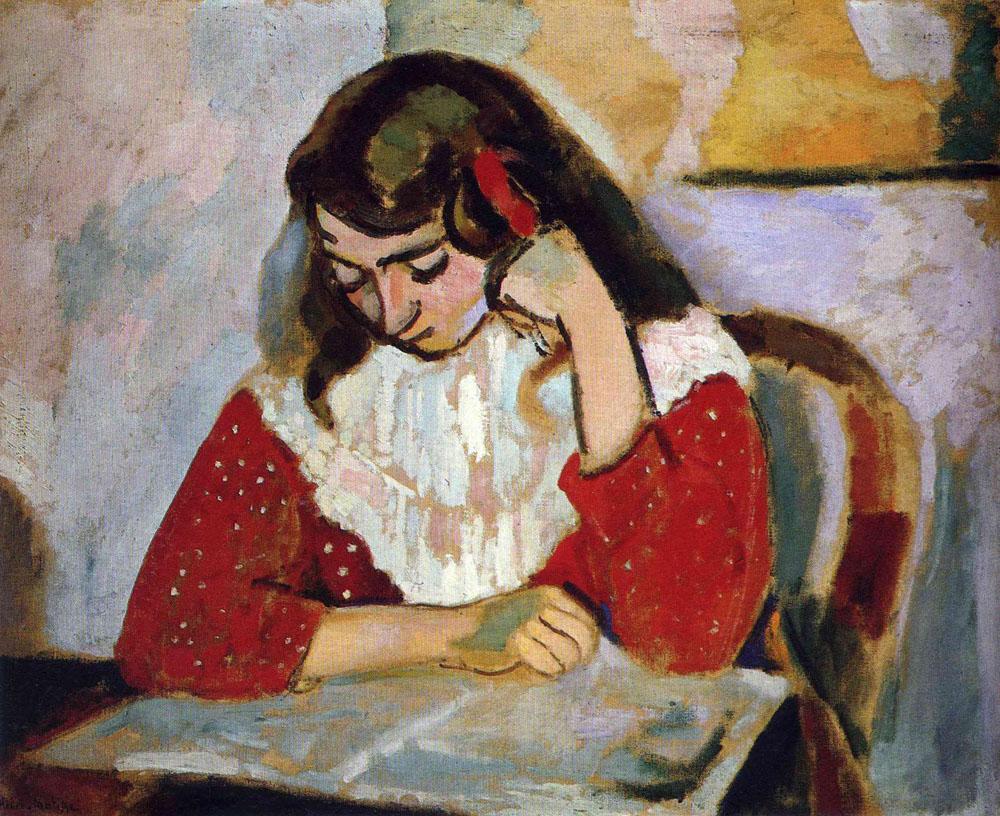 Do you remember the feeling, as a kid, of losing yourself completely in a book? That dreamlike state, composed of emotion and timelessness, that comes with complete absorption of something outside yourself?

When I remember that feeling, I think of the “Little House” books, of “Bridge to Terabithia,” of the “Alanna: Song of the Lioness” series. I still chase that feeling when I pick out books to read now, as an adult, and a few months ago I captured it. After hearing for many years about Jane Smiley’s “A Thousand Acres,” I took it out of the library and spent the whole weekend reading it on my couch. It had been a long time since I had lost myself so wholly in another world; for two afternoons I became fully consumed with the story of the Cook family, their choices, the world of Zebulon County, IA. It felt intoxicating.

Since we know that the Small Answers community is full of dedicated readers, we wanted to mine the wisdom and taste of our audience. We asked you to tell us about a book or two that has been meaningful to you at some point in your life. What follows is an amazing list of book recommendations along with notes about why these reads were significant.

Animal, Vegetable, Miracle by Barbara Kingsolver
Changed the way I view food and cooking and my role in the food system.

Sylvia recommends:
This is the Story of a Happy Marriage, by Ann Patchett
These non-fiction essays are not all about marriage. There are a couple of marvelously insightful and inspiring essays about writing: how to, how not to, why, when, how….

Don recommends:
Dispatches, by Michael Herr
Herr is a journalist who covered the Vietnam War, a war I fought in, from the scene.

The Portuguese Irregular Verb series, by Alexander McCall Smith, the prolific, gentle, funny Scot.
Pokes great fun at academe, which needs it as much as ever.

Being Mortal, by Atul Gawande
I told people they should read this back when I was reading it.

Eddie recommends:
Voices from Chernobyl, by Svetlana Alexievich
It’s an oral history of the Chernobyl disaster, and it elicits more heart and waves of personal insight than is imaginable.

Petra recommends:
Smilla’s Sense of Snow, by Peter Hoeg
One of my most favourite books is Smilla’s Sense for Snow; and I love it because it is about a strong and charismatic character burdened by a) being woman, b) being immigrant, c) witnessing crime. And it takes place in a fascinating geographic space – Greenland and Arctic ocean. Gotta re-read it again! Highly recommended!

Meredith recommends:
A Short History of Women, by Kate Walbert
It’s a beautifully and economically written story of a family of women opening in 1914 with a suffragette and spanning a century through her descendants’ experiences.  The “woman question” as the Victorians called it is examined with a lightness and penetrating intelligence so that the stories of the various women add up — yes — to a history of what women have faced and endured during an eventful time.  I like a book that doesn’t insult one’s intelligence by laying everything out in a didactic or obvious way.  This book is a remarkable gift to the reader, and one I will no doubt read again.

Philip recommends:
Little Failure: A Memoir, by Gary Shteyngart
This is a quirky story of a Russian Jewish family’s immigration to America. Shteyngat’s voice is inimitable — offbeat, cockeyed, self deprecating, ironic, complicated and humorous.That he ended up succeeding in America despite his oddities makes you feel good about this country.

This is the Story of a Happy Marriage, by Ann Patchett
I have read several of Patchett’s novels and enjoyed them, but not nearly so much as this affecting memoir of her falling in and out of love, followed by a long and accidental relationship that almost but not quite ended on an unhappy note until it was rescued at the penultimate moment unexpectedly by … happiness. Novels pale next to this actual story.
The Death of Santini: The Story of a Father and His Son, by Pat Conroy
Maybe I am thinking of this book because Conroy just died, but it recounts the true story of a hard drinking, authoritarian, bombastic father and his truly fucked up family that, despite the dysfunction, produced one notable southern writer.
Believer: My Forty Years in Politics, by David Axelrod
An uplifting informal history of Obama’s rise from obscurity during his early years in Chicago through his first six years as president. Idealism is not quite dead.

Amanda recommends:
The Executioner’s Song, by Norman Mailer
I normally don’t read nonfiction books (I prefer the shorter versions of those stories in the New Yorker) but reading this one I felt completely immersed in these people’s lives, and it’s clear Mailer spent an amazing amount of time doing that himself in his reporting. As a result, the story has really stuck with me. (Another great example of this kind of book that I can’t help plugging is Random Family by Adrian Nicole Leblanc.)

Rebecca recommends:
The Fire Cat, by Esther Averill
Seriously an interesting book about loneliness and learning to fit in.  I think there are some class issues in there too.  It is a coming into your own book. I’ve read it, like, 8 million times.

The Sorrow of War, by Bao Ninh
He takes us on a journey of surviving the American war from a Vietnamese soldier’s perspective. And reminds us all that we should “taste all manner of life.”

All the Light We Cannot See, by Anthony Doerr
Both of these books had complex characters with rich, delicious descriptions of their historical world. I was literally transported to those worlds and was sad when they were over.

From Krista recommends:
Death Comes for the Archbishop, by Willa Cather
I don’t read much but I liked the book I just read because Willa Cather described New Mexico like she was in my head. Stuff I’ve felt and seen but never expressed to anyone. But it is about missionaries and priest so might be a turn-off for most. (Spoiler alert: the dude does indeed die).

Steph recommends:
Nonviolent Communication: A Language of Life, by Marshall Rosenberg
This book completely changed the way I hear and understand language. It taught be a new way to express myself, and to listen to and understand other people. I wish it were required reading for all of humanity!
Please keep this list alive by sharing a book our two that was important to you, and why, in the comments! We’d love to hear from you.