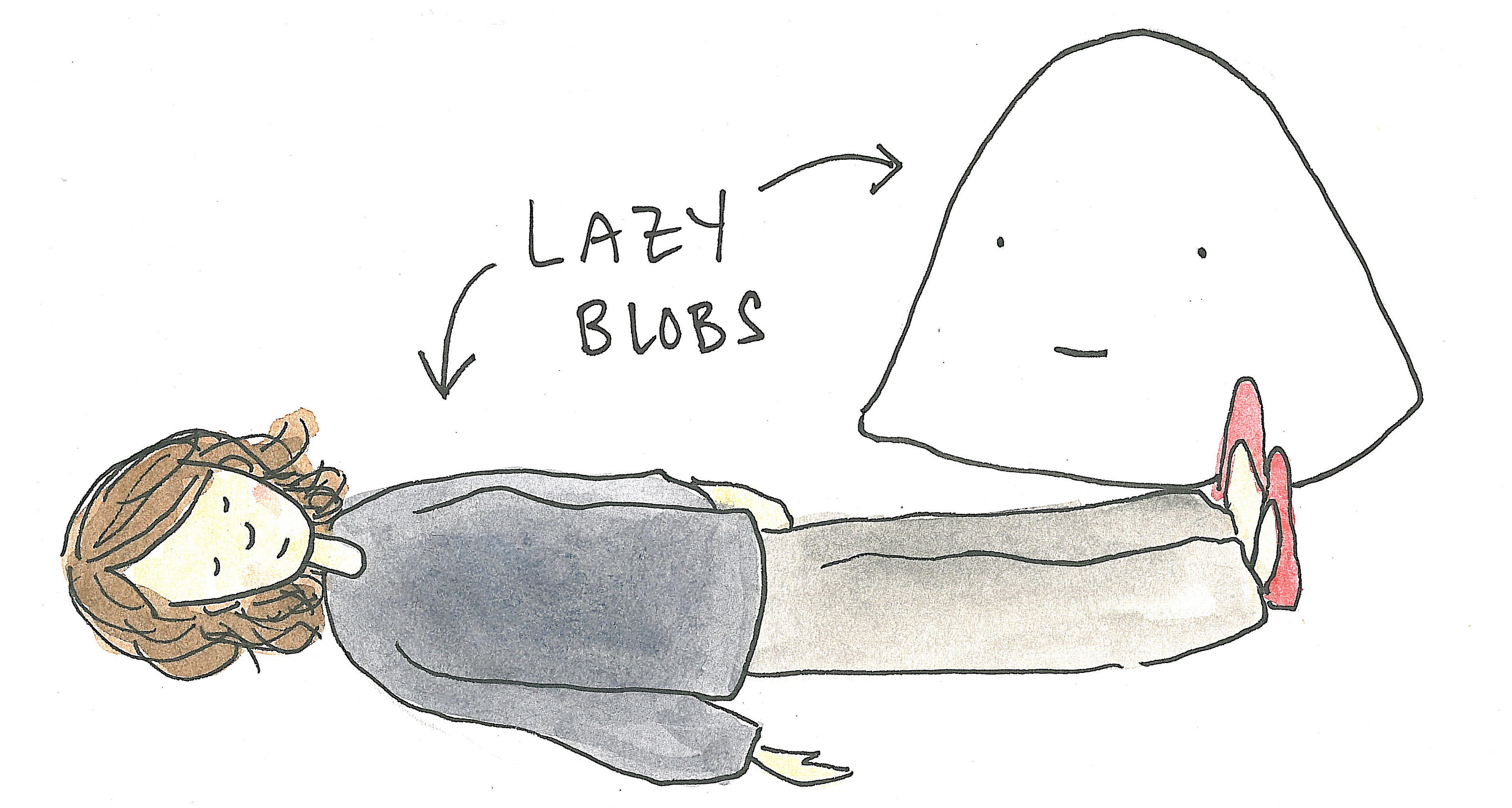 Sometimes, I’m lazy. I don’t get to things that I mean to. I don’t call my grandmother, I don’t write as much as I want to, I don’t draw. I sleep, hangout with friends, watch TV. I do lazy things.

Being lazy makes me wonder whether I’m capable of more. I question my own dedication and abilities.

First, it’s mean. Calling myself lazy implies that I should be doing more, but a flaw in my character preventing me from it. Lazy doesn’t ever assume that I have good intentions, like that I might just need some downtime.

More importantly, lazy usually masks something else, often something I’m afraid to face. It might hide that something isn’t a priority, which, when it comes to calling my grandmother makes me feel like a terrible human being. Or it might just not be my priority, maybe it’s an obligation, something that I think I should do because it’s important to someone else, or society-at-large. 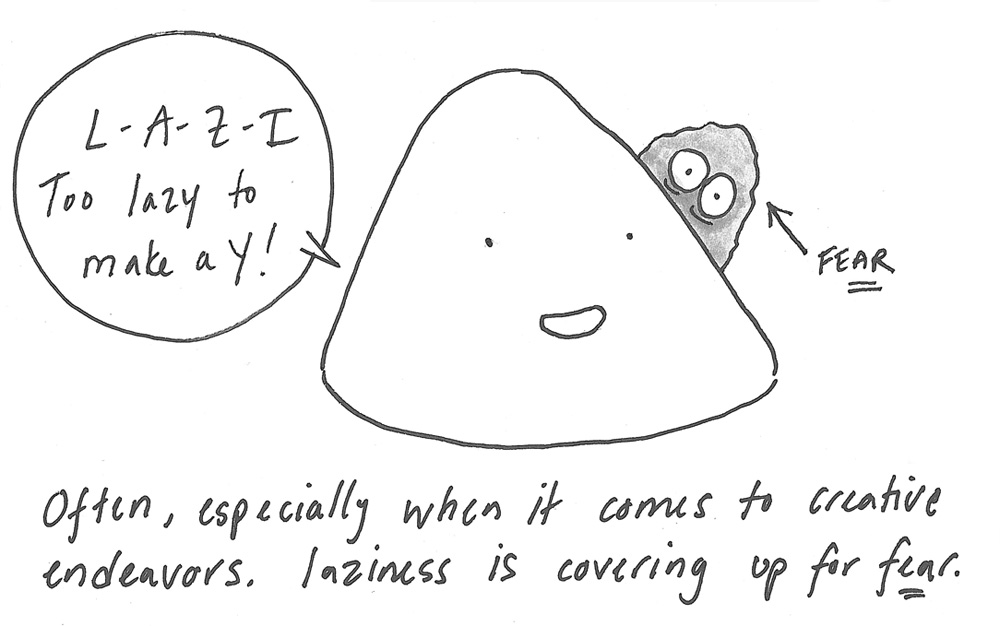 Julia Cameron, in “The Artist’s Way” a wonderful handbook for unblocking creativity, argues that when we don’t start or complete our creative projects, we call this laziness or procrastination. We might blame our lack of time, but the inability to start often bubbles up from fear. 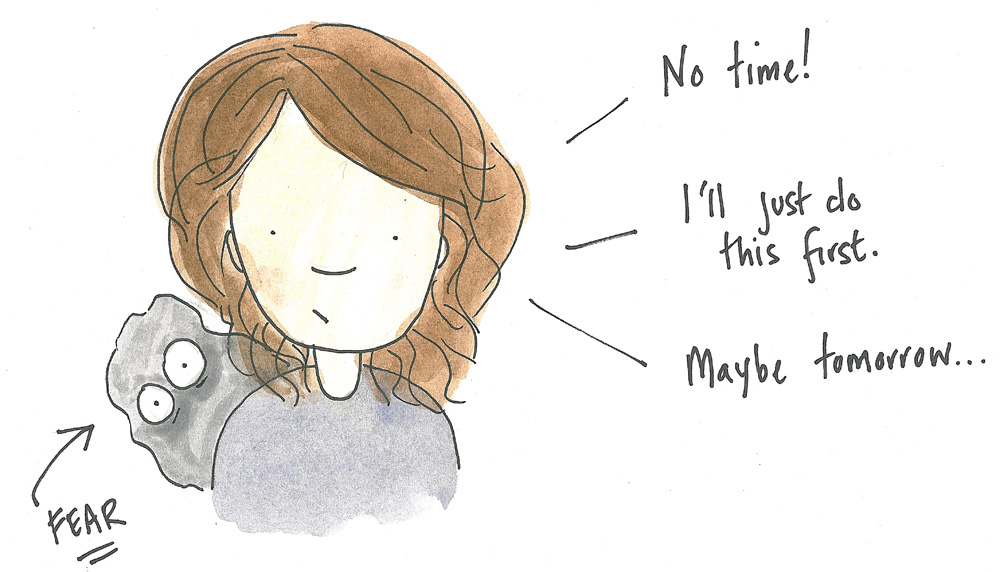 When forced to be more accurate, when I strip away the title of “lazy” and am forced to confront the fear, it’s not so very scary. 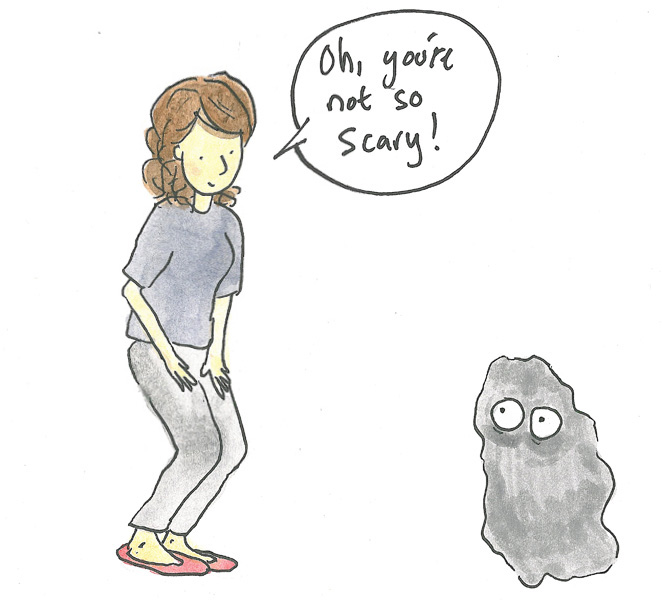 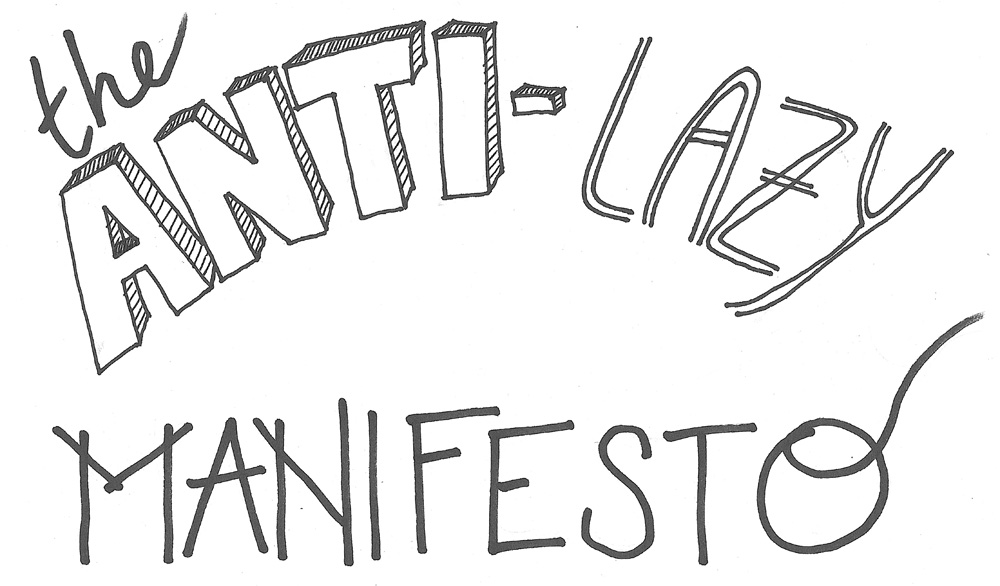 Lazy is mean and unhelpful.

I might be blocked, scared, tired, stuck, unsure of how to start, but I know the difference between myself and a lazy blob.

I might be afraid. I fear that my work is not good enough and that it’s a reflection of my self-worth, but I will face these poor little fears.

I vow to stop calling myself lazy! 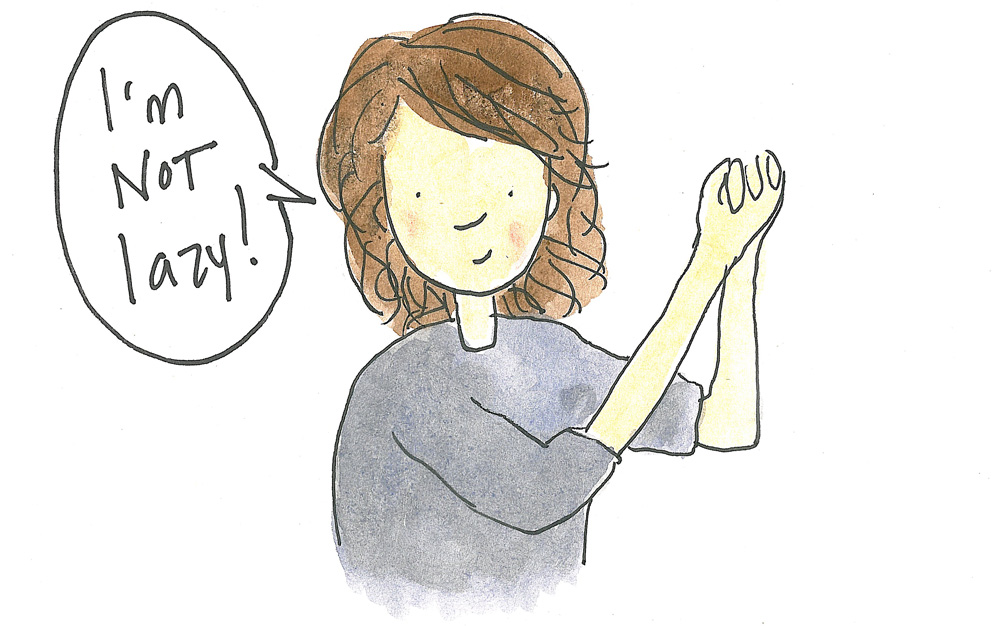 Next week, what happens to your identity when you no longer have a job? Follow us so you don’t miss out: