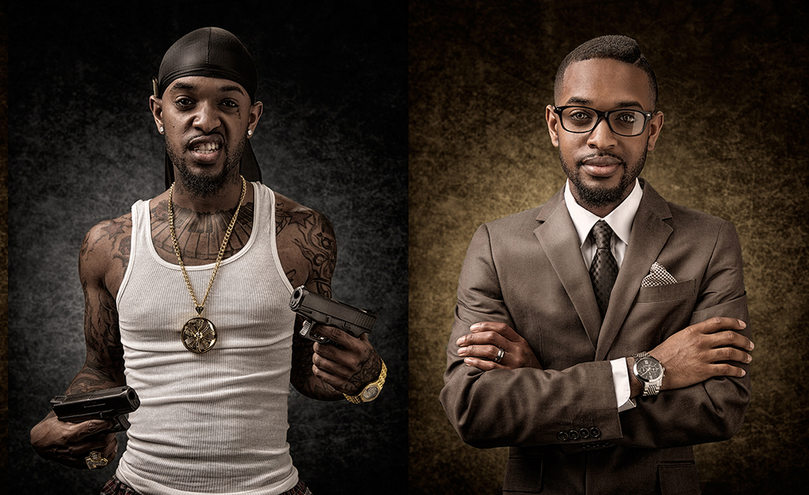 For a time, I was often the only woman in a room full of men. This was a previous job where I essentially ran a non-profit that rated roofing materials. Our members, stakeholders and board conformed to your likely stereotypes about roofers: they were almost all men, two or three times my age, mainly with pot bellies. I was young (twenty five) and female with little roofing experience. They saw me essentially as a secretary, and on several occasions expressed a great deal of surprise when I actually understood technical issues. I played sweet and friendly with everyone, using this as a way in to get things done. When our board chairman’s term was up, for example, I approached the candidate that I thought would be best for the organization and talked him into running. I gathered a few supporters for him, and the board elected him unanimously, thinking the whole thing had been their idea.

Readers, we’re trying something new! This the first “media pairing” post where we share two pieces that touch on a theme. Those pieces will come from really terrific podcasts, articles, TED talks, even art. The idea is to explore a topic more fully by approaching it from different angles. (Please let us know what you think!) Today’s theme is stereotype threat – the challenge of being stereotyped and ability to over come it.

In 2004, Annie Duke was the only woman of ten final contestants at the World Series of Poker. Despite this objective achievement – again, she was a finalist in the World Series of Poker! – she wasn’t sure she deserved to be there. Even though Annie was a skilled professional player, she felt like an imposter and wondered if ESPN had only invited her because it was “good optics” to have a women at the table.  Annie feared that the other players and the audience would think she was “playing like a woman,” judging her for her gender, not her play.

Annie’s story is a clear example of “stereotype threat” or where people feel at risk of confirming negative stereotypes about their social group. This phenomenon was first studied by psychologist Claude Steele at the University of Michigan. Steele noticed that after one semester, white students were performing significantly better than black students, even though they’d entered with similar grades and test scores. The same trend held true for female and male students and their math grades.

These gaps in performance aren’t fixed, however. Steele set up a series of experiments, giving students standard texts and measuring their performance by race and gender. Steele showed that changing a few conditions of tests (e.g. if the exam is called a “puzzle” instead of a test) would reduce or remove this gap.  One recent study found that a test-taking achievement gap between black people and white people disappeared entirely after Obama’s election.

Annie Duke also proved her performance gap wasn’t fixed. She overcame stereotype threat, and even figured out how to use other player’s expectations of her to her own advantage. In 2004, she defeated nine of the best (male) poker players in the world to become the World Series of Poker champion.

“An Ace Up The Poker Star’s Sleeve: The Surprising Upside Of Stereotypes” (Hidden Brain, hosted by Shankar Vedantam; you can also read the transcript.)

“The Obama Effect, Perhaps” (RadioLab, hosted by Jad Abumrad and Robert Krulwich. NB: You can skip to min 1:50; this was one of their first podcasts(!) and they explain where to find Radiolab to listeners. It’s pretty cute from today’s perspective.)