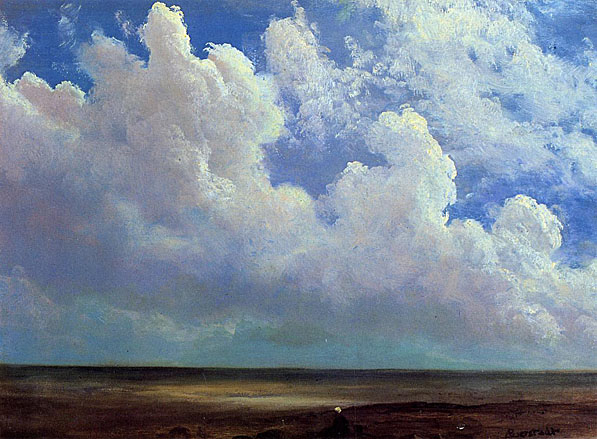 It doesn’t matter if it’s something small, like not hearing back from a potential romantic match on Tinder, or large, like being passed over for an important job. What makes rejection so upsetting, so intolerable, is the possibility that it indicates something really, really wrong with us – our skills and abilities, or our worthiness and lovability.

After a rejection, I want to feel better but sometimes recoil at well-meaning expressions of sympathy. Certain situations are painful because it hurts to admit how badly we wanted something, and even small slights can be upsetting if they shake our sense of self-worth or confidence. Rejections are made worse by the fact that we rarely discuss or publicize them, heightening the sense that they are shameful and dark. The failures themselves feel awful; the only thing more embarrassing is sharing them with others.

So, following the Harry Potter principle of making things less scary by naming them, I want to daylight some of my rejections to make them less shameful. Here are three that have stayed with me. Looking at this list, I am struck how mundane, how human, all of these examples are.

Seeing other people (the passive rejection)

“A friendship between college girls is grander and more dramatic than any romance,” reads the opening line of Hannah Horvath’s book in the season 2 finale of “Girls,” and I have definitely found this to be true for a few of my friendships (though I would say it happens before and after college as well).

Freshman year of high school, I bonded deeply and powerfully with a new friend, Marja (not her real name). It’s not an exaggeration to say that at the time, on some emotional level, I felt like I had met a platonic life partner. We bonded over many things, including a shared disdain of the popular kids and an interest in art and basketball. A year or two into our friendship, though, I felt Marja pulling away. She seemed interested in other activities and in other friends, including those popular kids I thought we hated.

I no longer remember the specifics, but there was a definitive point at which we stopped being friends. This was the closest I came to suffering heartbreak in a non-romantic relationship. I was confused, angry, and extremely sad. Marja never said, “I don’t want to be friends anymore,” but her withdrawal from our close relationship was devastating. I knew I could be a good friend because I had other very close, long-term friendships. Yet something had gone terribly wrong with this one, and though we both played a role in its demise, it was years before I forgave myself for how it unraveled.

Some time ago, I saw a job listing in a totally new field that I was really, really excited about even though I knew that I would not be the most competitive applicant. With the knowledge that you don’t need every qualification to throw your hat in the ring, I spent some time tailoring my CV and writing what I thought was a very solid cover letter.

Rationally, I knew I would be a non-traditional choice for the role, and was unlikely to even be offered an interview. But I still harbored some serious hopes. I indulged in fantasies about how I would handle the transition to something so different, how good at it I might become, and how exciting the change would be.

This experience, while completely interior, was very powerful. I told myself to keep my expectations low, but couldn’t manage to. Instead, I took a rather tumultuous emotional journey that started with casual interest in the job, and deepened and intensified into raging (and baseless) fantasy about the new life, new skills, and new identity this job would bring me. When I hadn’t heard back some time after submitting my application, I assumed they had probably hired someone else. Still, when the rejection officially came I was really sad. I mourned the loss of the new job. But I think giving up the emotional high of my fantasies was what made it especially painful.

“We’re sorry to inform you…” (the impersonal rejection)

I grew up in New York City, where getting into high school can be as competitive as getting into college is for the rest of the country. I really, really wanted to go to the Stuyvesant – one of the best and most well-known public high schools in the city by all accounts, and also where my big brother had gone.

You had to take a standardized test to get in, and – despite taking an expensive prep class – I did not make the cut by a wide margin. My score was very, very low. As many of my friends and classmates who had taken the same test celebrated making the cutoff, I lied about my score to make it sound better than it was, although I couldn’t hide that it hadn’t earned my acceptance. I felt really dumb, and incredibly ashamed.

It’s tempting to respond to a rejection by trying to find something positive in the experience, a lesson or takeaway that will help us avoid the same fate again. And some rejections do teach us something about how we could do better, or prompt valuable self-evaluation, whether of our characters or of our cover letters (for example, I should probably pursue more hard experience the next time I’m seriously considering switching fields). Other rejections, though, are just not personal, and there is nothing to take away from them other than that they are a universal experience – even if we don’t talk about them much.

As averse as I am to rejection in my own life, I recognize that people who get great opportunities or produce impressive work took chances to achieve those things. In this sense, rejection is a necessary byproduct of taking risks and stretching yourself – qualities I admire in others and try to strive for. In this ideal state of being, rejection becomes just another ordinary aspect of life – something to be dealt with in stride, not covered up. And, most essentially, overcome by moving forward and putting ourselves out there again.