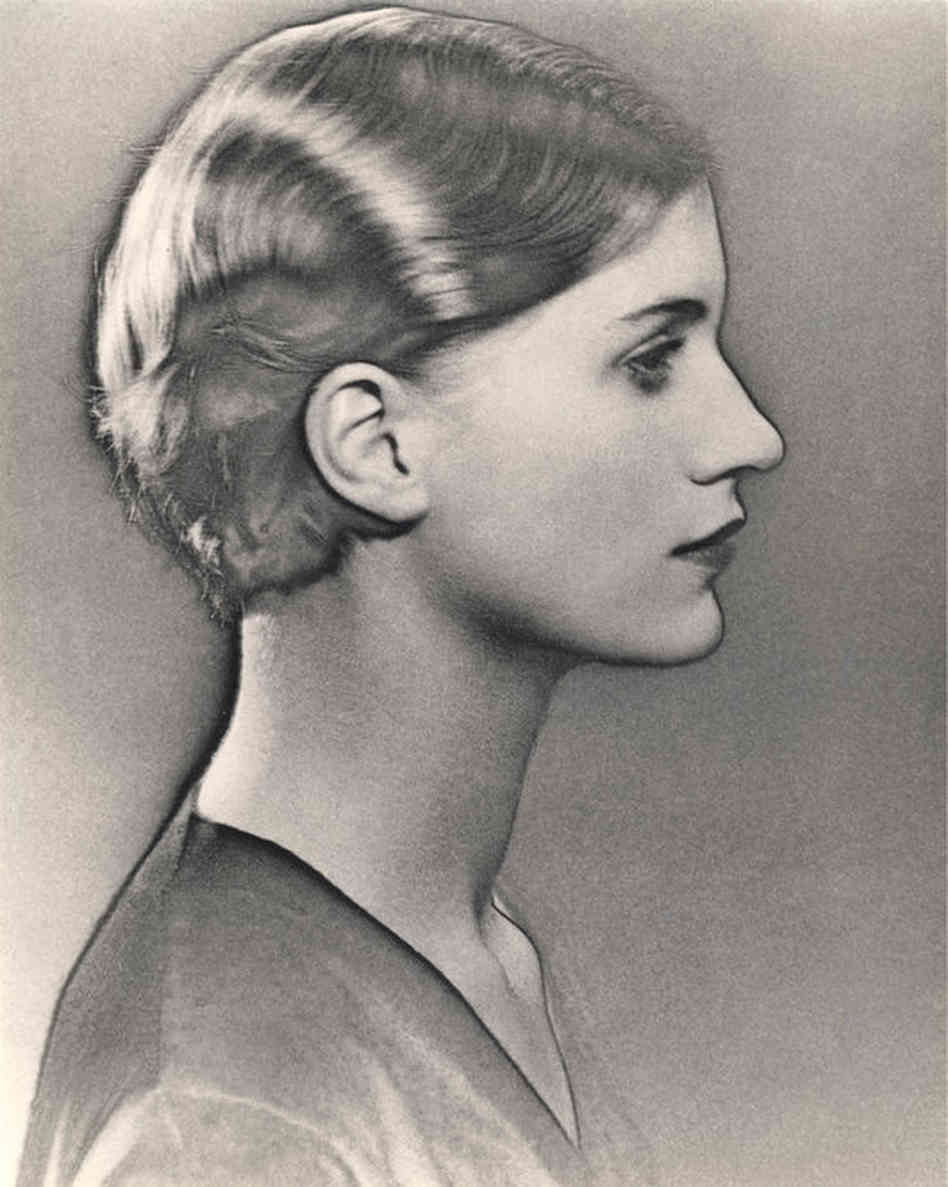 Three things I was called at work recently in the span of a week: “Tough cookie,” “taskmaster,” “slave driver.”

I have warm and respectful relationships with the colleagues who said these things, actually, and know they weren’t trying to hurt or offend me, but the names chafed. They seemed so negative, and not at all consistent with how I think of myself in my personal or professional life. I told my friend and co-worker Rebecca – someone who also might be called something like “tough cookie” – who tried to cheer me by saying that they all reflected positive attributes and was sure they were meant as compliments, even if they felt backhanded. “You’re organized, and you have high standards, and you keep people on task,” she told me, “and that’s great!”

I appreciated her (flattering) reframing, but the names brought on powerful feelings of self-doubt. That it was male colleagues who had called me these things increased my sense of insecurity. Something about it felt gendered (“you wouldn’t call a man a ‘cookie,’” Rebecca acknowledged). I wasn’t sure whether they would have used those names in response to the same behavior from a man. Is an organized, driven, direct woman doing her job necessarily tough, a slave driver, or a taskmaster?

There have long been words that, while ostensibly gender-neutral, are in practice applied only to women. This has recently been brought to the fore with the #BanBossy campaign, which describes a common scene to summarize their mission: “When a little boy asserts himself, he’s called a “leader.” Yet when a little girl does the same, she risks being branded “bossy.” Words like bossy send a message: don’t raise your hand or speak up.” Bossy is a way of suggesting something demeaning and negative about women who are assertive or direct in way that feels in conflict with traditional femininity. Are terms like tough cookie, slave driver, and taskmaster in the same category?

More disturbingly, I wasn’t sure I liked someone who would be called these things. That this person was now me was problematic. The truth is that I might also have described a woman like me, only half-admiringly, as a tough cookie. It now struck me how undeserved this is. My outrage over the sense of a double-standard was real, but an inner sense of hypocrisy was, too. How I behave at work reflects an honest desire to hold myself and my colleagues to high standards, to take control, and to freely share my opinion – yet I flinched at the hint that this threatened their (and then my) sense of my likability. Tough felt so unfeminine, and fundamentally I still wanted to be seen predominantly as nice.

The self-doubt and the realization that I am capable of judging other women the very same way I was feeling judged are of course related. I was called willful and pushy as a kid. The feeling that I don’t know when to stop, that I was somehow too much has stayed with me into adulthood. I do think I have high standards. I am definitely deadline-driven. I have opinions, and am forthright about sharing them. I don’t consider myself punitive, difficult, unreasonable, or a pushover. The names I was called touched a nerve not only because their connotations are negative, particularly for women, but because they highlighted the disconnect between my behavior – which I had no problem with – and how I learned I was being perceived – which I did.

I wish knowing women and men are perceived very differently for the same behavior in the workplace didn’t leave me questioning whether that is what had happened to me. Being forced to contend with my own ambivalence about having “unfeminine” qualities has, however, allowed me to find some new perspective. When I asked my husband how he would react to being called tough at work, he said it would make him feel good; to him it was a compliment and an indication that others felt he had strong principles and stuck to them. The difference in our reactions was striking. I don’t want to feel bad about being an assertive woman, and I don’t want to be hard on other women for being the same way. The next time these words (or ones like them) are used on me, I’m going to try to do two things: first, ask what makes them think so. And second, attempt to see them not as overriding characteristics, or as as unfeminine negatives, but as qualities that make me good at my job and respected by people who know me and understand my values.