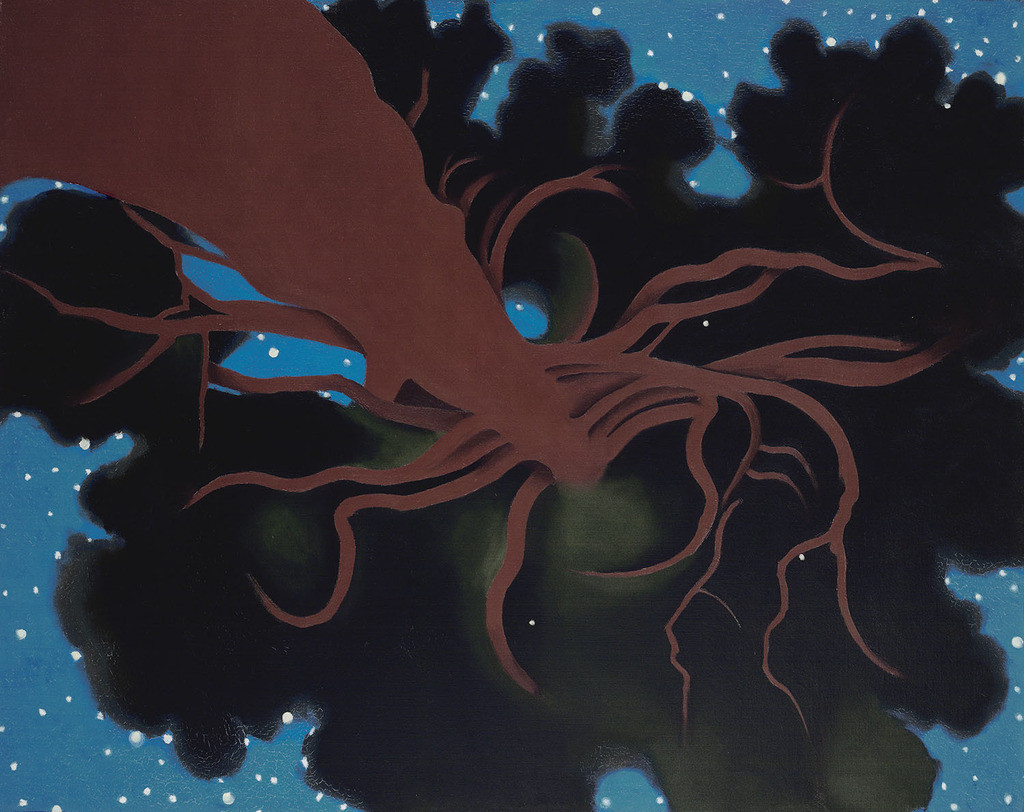 In an experiment conducted by behavioral economist Dan Ariely, four pairs of stockings were laid out on a table at a mall, and women passing by were asked which of four they liked best. They all picked one, and most chose the pair all the way on the right. The women cited a variety of reasons for their favorite–this pair had nicer texture or color. Yet all four pairs were identical. In his book, The (Honest) Truth About Dishonesty, Ariely explains:

“We may not always know exactly why we do what we do, choose what we choose, or feel what we feel. But the obscurity of our real motivations doesn’t stop us from creating perfectly logical-sounding reasons for our actions, decisions, and feelings.” Our left brain, he says, is our interpreter. The part of us that “spins a narrative from our experiences.”

So often our left brain creates a narrative about our own behavior or the behavior of others, usually without even realizing it. Too often, we take on more mental anguish than we need to. If something negative happens — someone cuts us off in traffic, a friend is out of touch, a co-worker doesn’t give us credit for our work — we assume either that it’s our fault, that we did something wrong, or we unfairly malign the other person. Despite the fact that we’ve mostly invented the story, we feel real emotions. We get angry or hurt.

We rarely stop to test the truth of our invented tale. Often unwittingly, we proceed with our assumptions, judging ourselves and others, and creating ripe conditions for misunderstanding and mistrust.

Since we’ve baked these mental narratives from scratch anyway, why not attempt to assume the best? It’s a little like these optical illusion images: do you see a rabbit or a duck? An old or young woman? Your brain instantly interprets these pictures in one way, but, with some work, allows you to toggle back and forth.

In a mediation training I attended a few years ago, our instructor had an amazing and simple explanation of empathy that I often think of to keep my own mental narratives in check: every action and reaction is someone attempting to meet their needs.

To explain, she told us a story about what happened on her way to our classroom that day. She’d witnessed a guy jump the turnstyle in the subway, and was immediately angry. “What a jerk!” she thought. Realizing that she was on her way to teach others about empathy, she stopped herself from going down that line of thought and instead paused to consider what needs he might be meeting. Maybe he doesn’t have the fare and needs to get to work, maybe he’s seeking excitement, maybe he’s having an emergency and really needs to make the next train and can’t stop for the fare. Thinking through these possibilities — none of them any more or less true than him simply being a jerk — she instantly felt more sympathetic to his actions and her anger dissipated.

Since we don’t know what is true, we might as well choose the mental narratives that help our anger and hurt dissipate. I don’t mean this in a Pollyanna way. It’s not just about always making sure to see a silver lining in all situations, when denying the actual rain cloud. More often, it simply involves assuming that the people around us have the best intentions, even if our needs are competing.

My friend Adrien’s partner, Mike, likes to go out dancing every so often. Mike really loves to dance and will happily go on his own. I think for him it’s a way of getting out in the world and letting loose. The clubs he goes to, by their nature, involve crowds of people, drinking, and staying out late– all of which Adrien dislikes, so he rarely goes with Mike.  Even though Mike’s dancing wasn’t about meeting new people, Adrien couldn’t help but wonder why Mike so enjoyed this, and it left him feeling insecure. Adrien decided to change the way that he saw Mike’s dancing: obviously, going out dancing was an important release for him, and instead of focusing on what Mike wasn’t getting within their relationship, Adrien tried to appreciate that at least they could both do what they wanted. He had no interest in going dancing, and was otherwise happy to go to bed early– each of them fulfilling their own desires. This released Adrien’s feeling that something was wrong. They each just had different needs every so often, and Mike needed to dance, while Adrien needed to not go with him.

Recently, on This American Life, Michael Lewis reported on the difficulty of changing mental stories, noting:

“These stories we tell about ourselves, they are almost like our infrastructure, like railroads or highways. We can build them almost anyway we want to, but once they are in place, this whole inner-landscape grows up around it. Maybe the point here is that you should be careful about how you tell your story or at least conscious of it because once you’ve told it, once you’ve built the highway, it’s just very hard to move it.”

I love Lewis’ analogy. The infrastructure of our metal narratives creates the landscapes that we live with daily, and they are hard to move. But it’s not impossible. Just as urban planners have boldly removed highways and turned old railways into parks in our actual physical environment, we can make the effort to change and even reverse stories in our mental environment.

It’s not always easy– it takes compassion and presence of mind to treat the turnstyle-jumping jerks in our lives differently, even just in our own heads. It’s a nicer world though, when you assume that the guy was facing an emergency, and we learn to be kinder to ourselves.  Much like adjusting our eyes to the opposite image in the optical illusions, it’s there, we just need to learn to focus on it.

Readers, don’t miss future Small Answers posts! Get our weekly posts in your inbox by adding your email at the top right on this page.