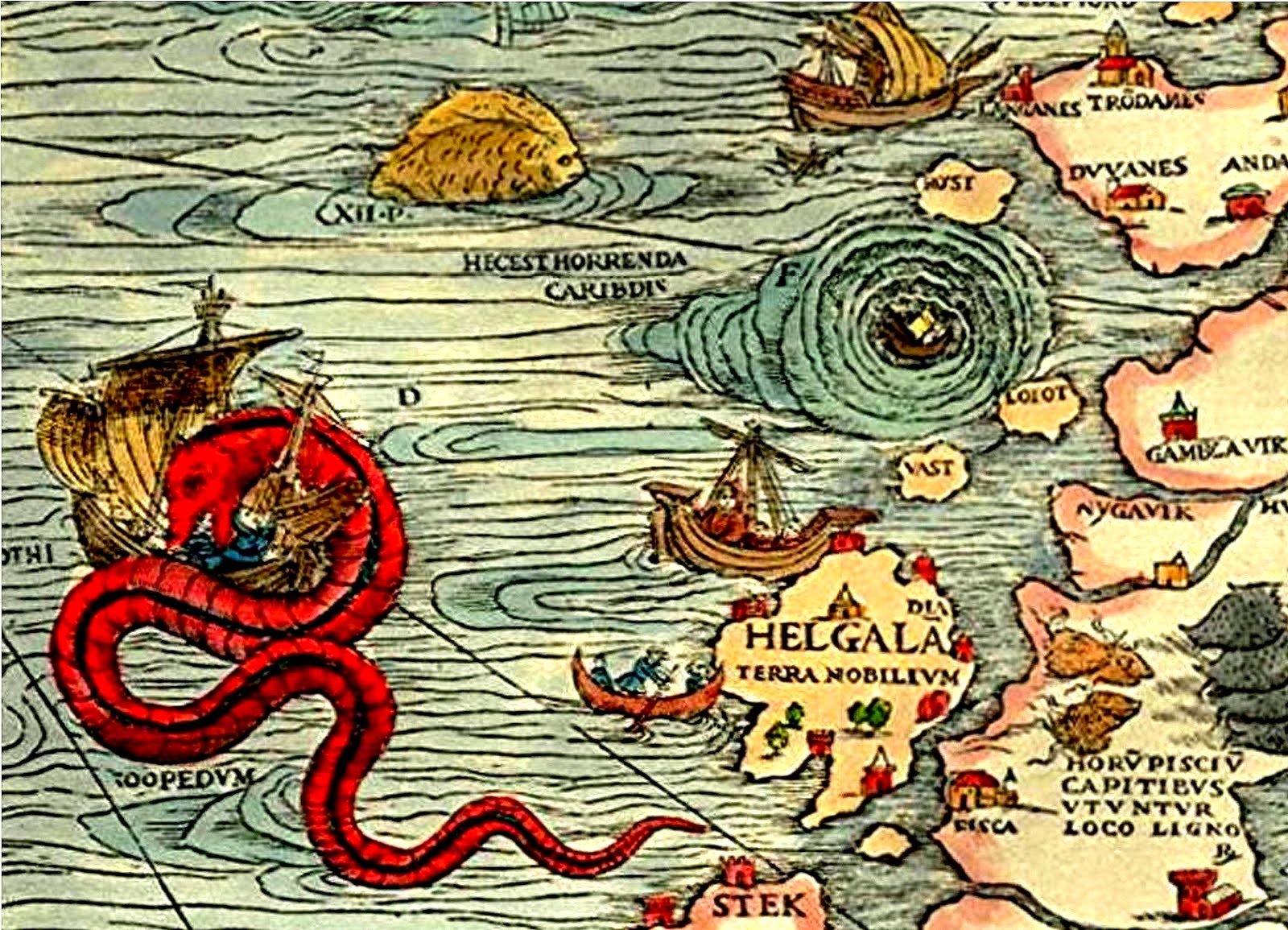 The wildest thing I ever did to impress someone was jump out of an airplane.

It was terrifying. I am not, by nature, an adventurous person. But I was dating someone (who I later married) who got deep pleasure and satisfaction from giving himself a rush of adrenaline, and skydiving was a hobby of his — along with watching scary movies, snowboarding in parks and backcountry, and other things designed to induce the sensation of jolting your heart into your stomach.

I’ve spent over ten years not understanding this rather significant part of my husband’s personality. To me, the activities he finds exciting and thrilling are all things to be avoided: they scare, upset, and disturb. But a recent episode of Hidden Brain about the science of fear finally explained some of the reasoning behind it.

To explore what happens to humans when they’re scared, a producer for the show, Maggie, drives to Pittsburgh, PA to go to Scare House, supposedly one of the most terrifying haunted houses in the U.S. Maggie wears an apparatus that measures the biological indicators of fear as she walks through the house, which terrifies her with mangled bodies, blood, gore, real human actors, and a soundtrack of whispers and eerie music.

After walking through Scare House, Maggie talks to Margee Kerr, a sociologist, author, and the curator of Scare House, and asks her why some people like this stuff – indeed, pay to be scared. According to Kerr, people who voluntarily engage with scary experiences actually benefit from them because it creates a physiological release (she makes sure to note that there is a difference between the safe scares of a haunted house and the unsafe scares of real trauma).

She tested the moods of people before and after they go through the house and found that they were significantly improved after they emerged. The haunted house changed the way they processed cognitive and emotional information. Kerr’s conclusion is that “pushing someone to that high arousal threat response is affecting how we think, especially how we think about negative things.”

In other words, for some people, controlled exposure to scary things functions almost like anxiety medication. When they emerge from the experience, they’re not in their own heads as much because their biology has been tricked into prioritizing survival suppressing executive functions. The experience of being afraid, paradoxically, leaves them more relaxed.

Film director Guillermo del Toro, a devotee of all things monstrous and fantastical, also finds release through fear, though for a different reason: he says that it “excites a nonverbal part of us.” He blends an almost academic knowledge of the history of monsters with the rabid devotion of a true horror fan to bring some of the creepiest, scariest monsters to life. In doing so, he makes us feel and believe things that cannot be accessed through any other experience.

My favorite of del Toro’s scary creatures is Pale Man, from the movie Pan’s Labyrinth.

“Show the Monster,” a 2011 New Yorker profile about del Toro by Daniel Zalewski, takes us inside the weird, engrossing, and often funny process of creating a monster. The creepiness of del Toro’s creatures seems so organic, so natural, that it’s surprising to read about the amount of time, thought, and work it takes to make one. An effectively scary monster isn’t just a mass of dripping slime, pointy teeth, and scaly skin – it’s a creature that embodies something simultaneously human and grotesque. It excites our imaginations yet retains a feeling of believability. This is what scares and disturbs us when we see them in movies, and it’s a balance that del Toro seems to understand instinctively.

Criticizing a mockup his studio did for a new interpretation of Frankenstein, del Toro doesn’t overlook a single detail. He comments on the creature’s hair (“it should be long and full… he’s the Iggy Pop of Frankensteins!”), penis (cover it up), arms (one must be longer than the other), sutures (they should “look jagged”), skin tone (there should be multiple) and nose (it should look like it was “about to slide off”).

The physicality of the monsters is what makes them so simultaneously appealing and repulsive. Zalewski writes, “[del Toro’s] films remind you that looking at monsters is a centuries-old ritual—a way of understanding our own bodies through gorgeous images of deformation.”

I now understand that my husband doesn’t just enjoy scary movies and thrilling rushes of adrenaline – they’re a tool to manage his moods, like going to the gym or taking anti-anxiety medication. I’ll never share his impulse to do “stress recalibration” (a term of Margee Kerr’s) this way, but understanding the purpose it serves has been huge. It used to really annoy me when he’d insist on watching a scary movie because he didn’t seem to understand that I don’t enjoy them – to the contrary, they make me feel actually afraid. Now I see he’s been doing something he instinctively senses is good for him. And while I probably still won’t watch the film with him, that doesn’t scare me at all.